In the era of constrained budgets, NASA has become the federal government's poster child for reducing costs and improving results via public-private partnerships. Photos of the International Space Station (ISS) today illustrate good government infrastructure supporting real commercial projects. A Bigelow inflatable module expands from the station's side, a NanoRacks CubeSat deployer shoots Planet Labs satellites into orbit and competing commercial spacecraft are parked side by side at station airlocks. 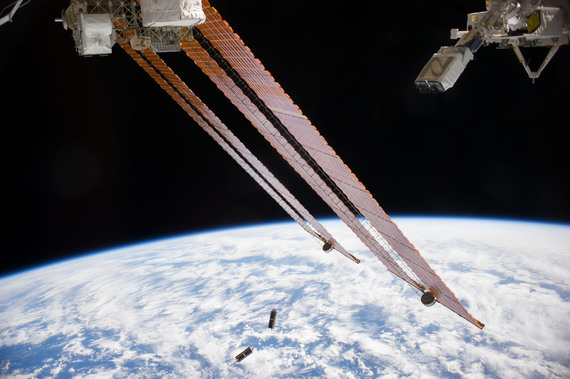 The retirement of shuttle left America without a domestic resupply or crew transport vehicle. SpaceX's Dragon and Orbital ATK's Cygnus capsules were developed using milestone-based payments under NASA's Commercial Orbital Transportation Services (COTS) program, a competitive solution to this challenge, in place of traditional "cost-plus" contracting that studies show would have cost $billions more. These commercial spacecraft contrast with Russia's Soyuz capsule, which provides an expensive and politically challenging ride for America's astronauts. NASA is addressing this transportation problem via the Commercial Crew Program (CCP).

I spoke to Phil McAlister, Director of Commercial Spaceflight at NASA about the agency's commercial path. He noted that NASA places a "high priority on consensus" and that a cautious approach is often necessary. "All those meetings and committees are good when you are using the taxpayer's money on something new" he says, but acknowledges "it takes time and costs more."

Committees provide a valuable sanity check for new concepts, but they don't approve bold improvements to existing systems, reduce costs or increase performance. That mission requires the entrepreneurial skills of risk taking, agile development and the iterative testing. McAlister explains that NASA groks this, "For missions we've accomplished many times, like lifting cargo and people to Low Earth Orbit, it's very appropriate to outsource the service." This works he says, because, "The private sector has an acute awareness of cost with a laser-like focus on the bottom line."

COTs was launched with SpaceX and Oklahoma firm, Rocketplane Kistler. Kistler was replaced by Orbital in 2008. In just four years SpaceX had a Dragon in orbit. Oribtal's Cygnus followed in 2103. Two new spacecraft went into service in record time and with record low government funding of just $800million. The vendors contributed the greatest percentage of the development costs. McAlister says, "For COTS and for Commercial Crew the strengths of each organization, NASA and the private firms, were complementary. We might have had different priorities but we had an alignment of goals." 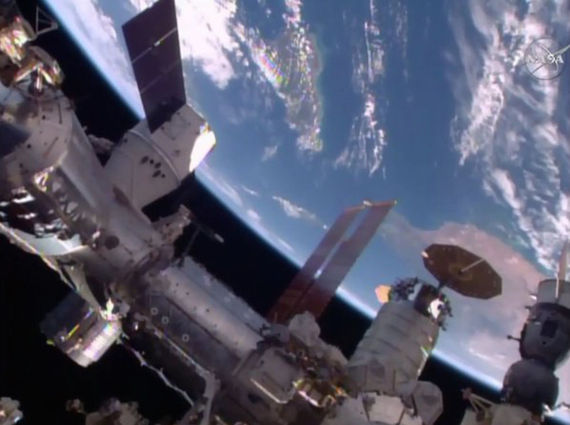 COTS also boosted America's launch services industry back into orbit, a business previously lost to foreign competitors. McAlister notes, "In 2011 there were no US launches of commercial payloads, but SpaceX has already recaptured nearly half that global market for America." The firm's busy launch manifest shows payloads from Thailand (Thaicom), Europe (Thales Alenia) and even China (AsiaSat); a positive trade contribution that supports thousands of high-paying jobs in California, Texas and Florida.

SpaceX and Orbital now provide regular Cargo Resupply Services (CRS) to the ISS for a little over $100million per mission. To put that into perspective, NASA arguably spent more than $1.5 billion on each Space Shuttle flight. Shuttle taught us a lot about repeatable spaceflight operations and a commercial descendent of an alternative NASA shuttle, named Dream Chaser, is joining the CRS program.

NASA's return on investment in SpaceX has paid off again with Crew Dragon, a seven passenger capsule developed as part of CCP. Crew Dragon and Boeing's CST-100 "Starliner" are both finishing testing and America will soon have two commercial, human-rated spacecraft. 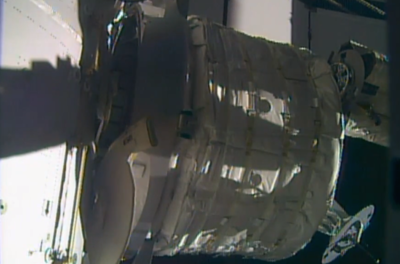 The speed of this public-private development progress can be measured against the Space Launch System with its Orion capsule, a deep-space exploration vehicle developing under the traditional, cost-plus model. Orion is anticipated to fly astronauts in 2023. It may eventually find itself competing with an evolved Dragon or some other private craft developed for deepspace. SpaceX recently announced plans to place a Dragon Capsule on Mars by 2018. NASA researchers who analyzed this concept concluded that:

SpaceX's Dragon capsule and Falcon Heavy rocket present the possibility of delivering large scientific and human precursor payloads to Mars . . .  and the capsule's descent technique would lead on a path toward future human-mission landers.

Suddenly, we have a competitive model for interplanetary exploration! This is a kinder, gentler Space Race lacking the Cold War's apocalyptic undercurrents and budget busting expenditures and either way, America wins. McAlister says, "We are all trying to get to Mars as a nation. A lot of the time we at NASA are going to lead, but sometimes we may 'draft' the private sector. By partnering, we will get to Mars sooner as a nation." 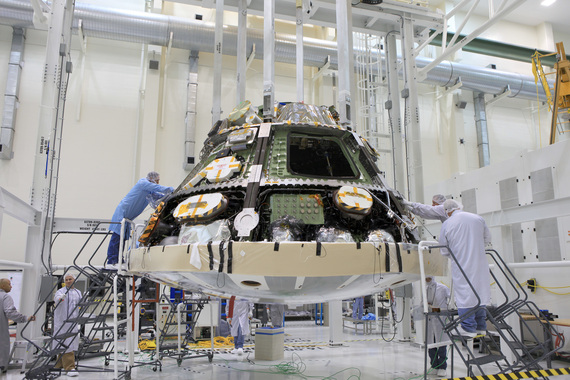 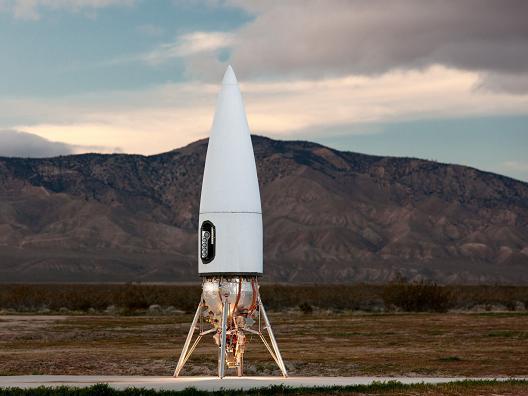 NASA should replicate these successes and Congress must support that. NASA's percentage of the federal budget continues to shrink, despite its public popularity. A 2015 PEW poll ranked NASA as the second most popular federal agency (68%) and least unpopular (just 17%). It also routinely captures the top spot in Best Places to Work in the Federal Government. The space agency is also the top career choice for undergraduate engineering students and a recent call for astronaut applications smashed all previous records.

With all discretionary spending under pressure, a new paradigm will be required to ensure NASA's future is as bright as its heritage. Funding research at higher levels will call for development of a revenue base to augment the agency's general fund allocations. A robust space economy where private firms support government infrastructure, services and research in space via user fees can make that a reality. A revenue positive future is something that Congress and any administration should embrace.