The show that taught us all how to read just made history.

When LeVar Burton announced he'd be launching a Kickstarter campaign to bring his beloved children's series "Reading Rainbow" to the web, no one thought it would get this much attention -- let alone reach its $1 million goal. Well, the joke's on us.

In just one day, the campaign had met its original target and after ending its month long-run on Kickstarter last week, Burton managed to raise over $5.4 million dollars through the Internet fundraising website. While that number isn't the most raised by any campaign on the site -- damn you, Pebble Smartwatch -- it did set a record for the most backers, with over 100,000 people buying into the revamped literary show.

One reason for all of the interest in Burton's TV series might be thanks to the cool swag people got once they donated. From live reading events with the cast of "Star Trek" to a candlelight dinner with Burton himself, supporters were treated to way more than just a dingy T-shirt when they contributed money to the project. The latest addition to the round of exclusive rewards was a "Community" fan's dream come true. With just 24 hours left in his campaign's life, Burton decided to single-handedly resurrect the NBC comedy (sorry, Yahoo!) by hosting a live streaming event with Captain Troy ... on a boat. And "Community" wasn't the only show to pledge its support. "Family Guy" creator Seth MacFarlane pledged to match donations dollar for dollar up to $1 million last month.

It looks like calling in a few favors from some famous friends has definitely paid off. Thanks to the hefty amount of money raised for the show -- it's the fifth most-funded campaign in Kickstarter history -- "Reading Rainbow" will soon be available on almost every platform, including Xbox, PlayStation and Apple TV, and will be broadcast free to 7,500 classrooms across the country. 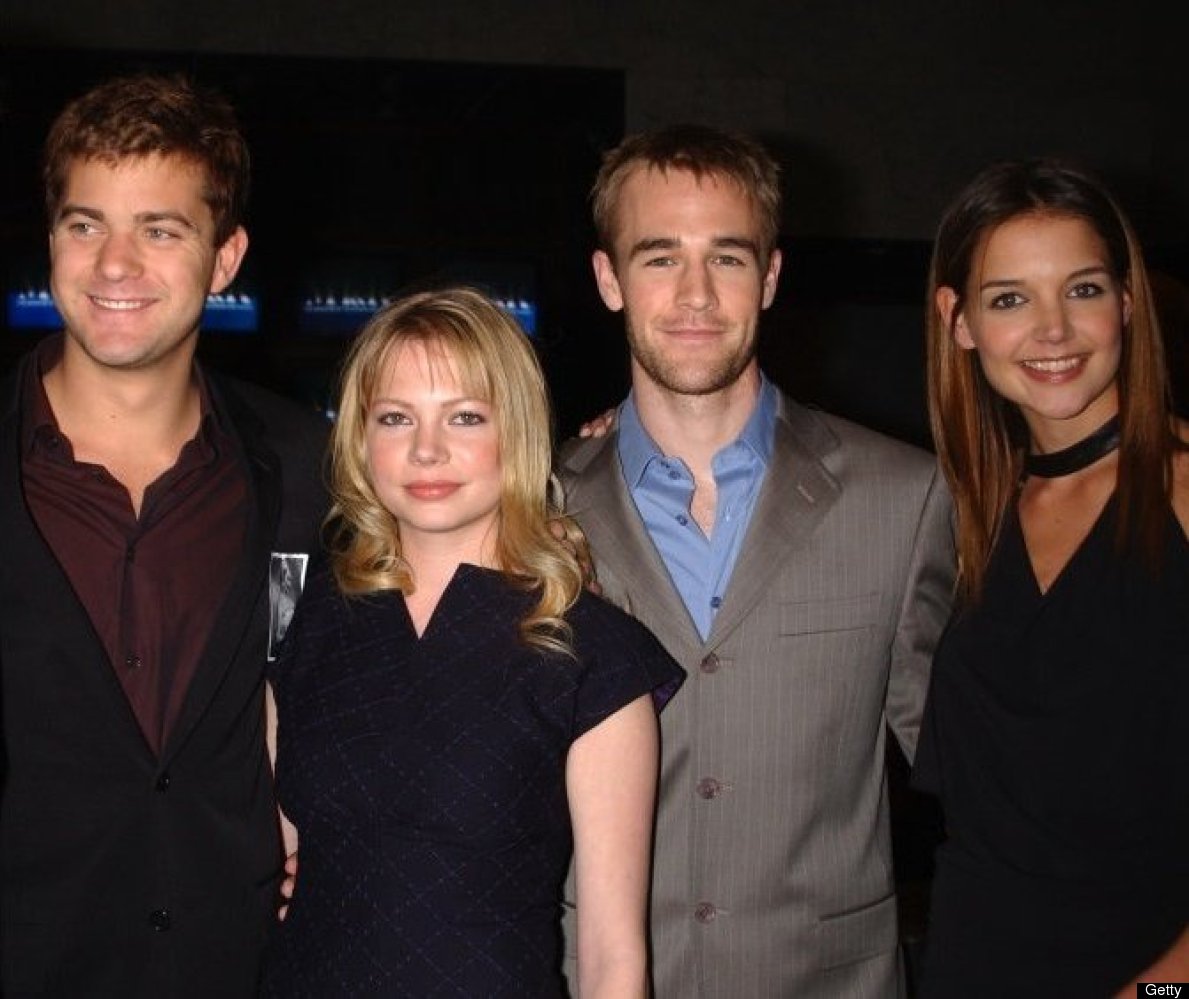