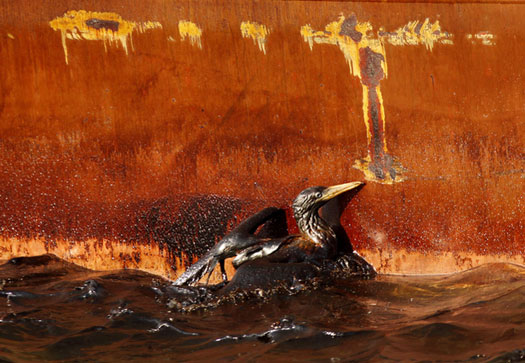 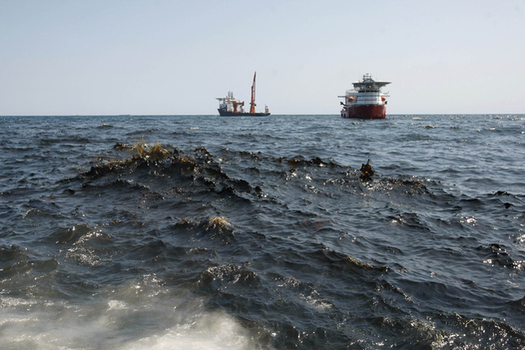 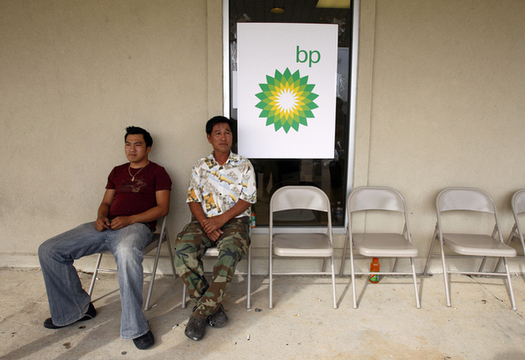 Up to now, the oil spill in the Gulf -- with the exception of photos of discolored water -- has been mostly abstract. With the disaster finally making itself seen, however, expect the visual media to assume a much larger role now, with a corresponding gut punch to the American public and the political powers that be.

Also, if the crisis offered more visual parallels to Katrina last week, expect to see a lot more pictures dredged up of Alaska and the Exxon Valdez.

For a breakdown of the latest visual spin plus the best in photojournalism, visit the completely redesigned and relaunched BAGnews.