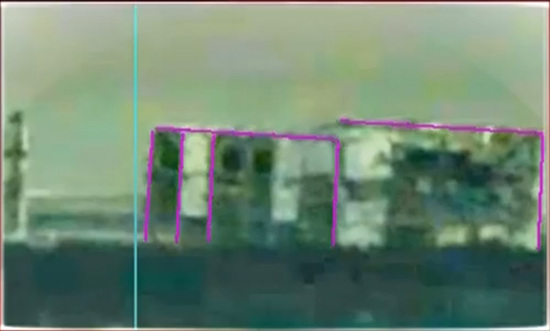 Beyond the novelty that Fukushima was back in the news at all, two things characterize Thursday's BBC update. One is how shockingly brief it is, like a dashed of summary. The other is the almost casual tone it takes in listing through the nightmarish situations throughout the plant, especially the acknowledged meltdown in Unit 1.

It is often noted that the Fukushima story remains invisible because radiation is invisible, and/or the plant photos and video being released by TEPCO are also too abstract or technical. That begs the question, then, just how much is the danger hard to visualize as opposed to how much does the world (especially traditional media) have its eyes closed?

One piece of visible information that has floating to the surface in the past few days, by way of indy media and the blogosphere, regards the structural integrity of Unit 4. Dr. Robert Jacobs, a Nuclear Historian at the Hiroshima Peace Institute, offered the diagram above in an interview on Tuesday with Russia Today. According to Jacobs (which he says has been confirmed by the Japanese Government) , Unit 4 is starting to lean, a collapse certain to expose the fuel rod pools at the top of the building.

(It's not like there isn't a trail of additional images in the 'sphere, as well, by the way -- all available for vetting by a more curious media. Following the de-evolution of Unit 4, for example, blogger Andrew Higgins offers screen shots of the building reduced to a shell over the first week in May. Higgins, using screen shots purportedly from Japanese television, also reports a fire at the plant on May 8th associated with a radiation spike, both of which, he claims, went unreported on the same day big media cited a Government-touted drop in radiation levels.)

Certainly, TEPCO did not neglect Unit 4 as a visual subject, at least in the early weeks after the disaster. 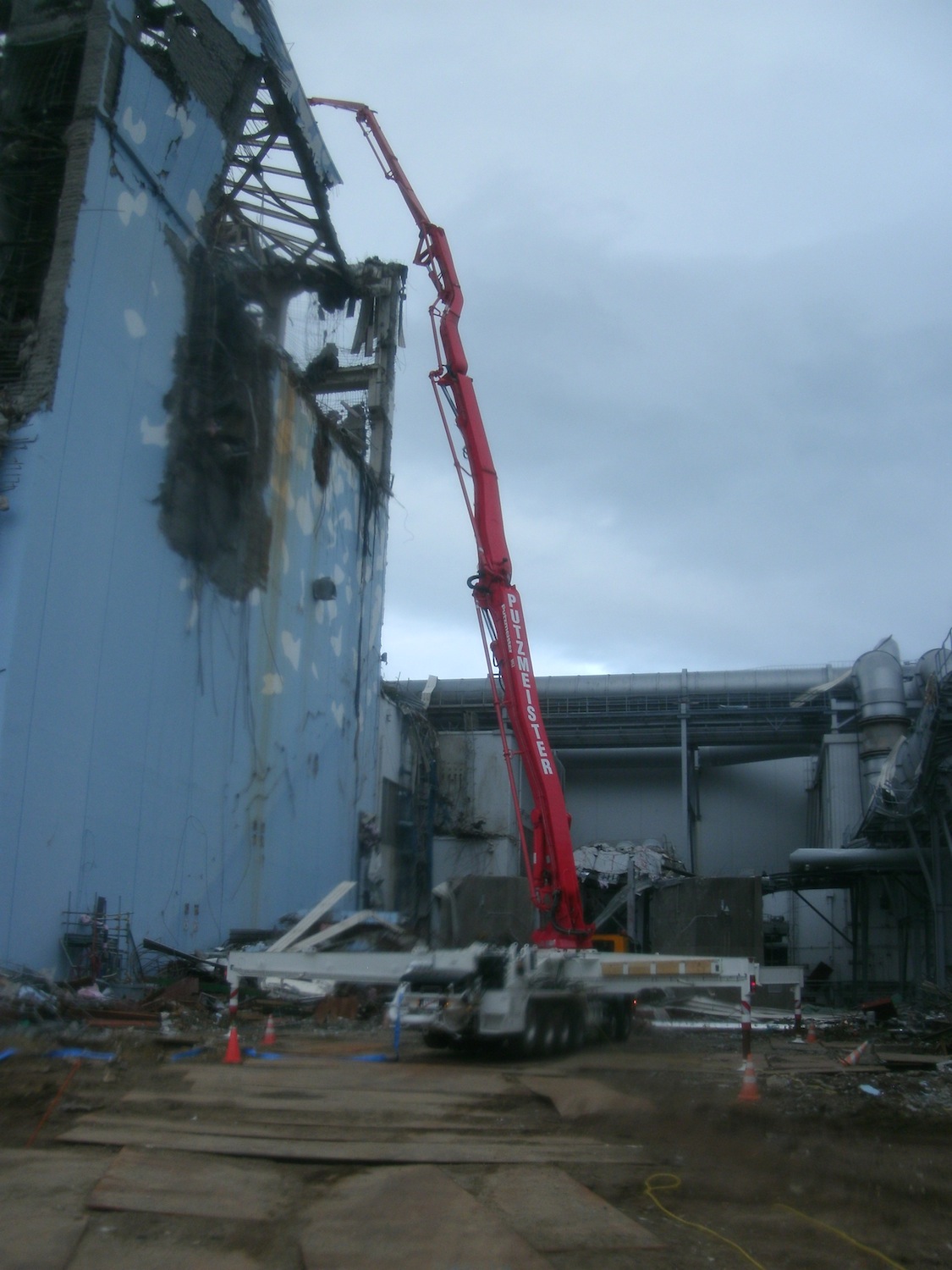 Here is a view of southwest side of Unit 4 on April 11th. 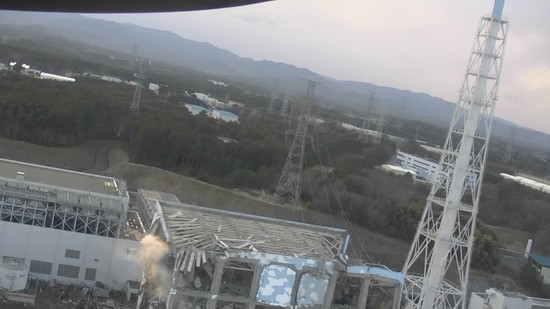 And there was this shot from a helicopter of Unit 4 taken on March 16th. 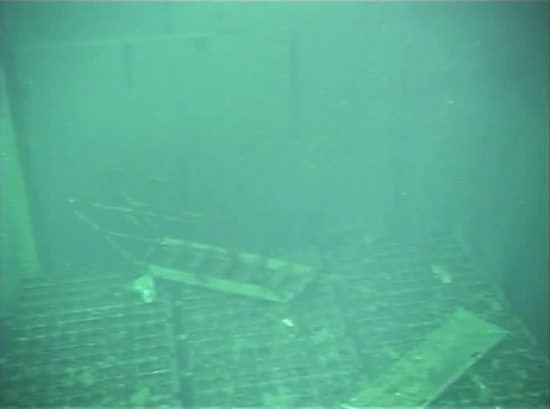 Since April 11 th, however, the only pictures TEPCO has released of Unit 4 have been video downloads, taken underwater of the fuel rod pools, one released on April 29th and the other on May 8th.

So, I guess -- and Dr. Jacob's fuzzy and disturbing illustration drives this home -- what we're sadly lacking from Fukushima (the vagaries of science and radiation as much an excuse as a reason) is a bigger and much better picture of this still-boiling disaster.