Young Poles want to create start-ups and drive innovation. The Polish government actively encourages them, realising that this is the best chance for the country to escape the trap of average growth. This is the reason behind the popularity of conferences about innovations, such as the World Communication Forum Davos in Łódź, dedicated to Human-Centered Design. When, if ever, will we see innovation on a global scale coming from Poland? 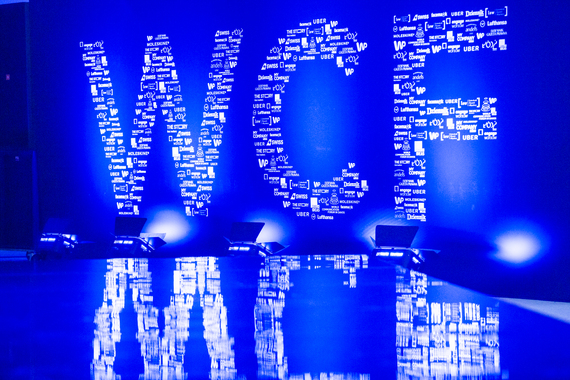 Dymitr Romanowski is one of the 30-year-olds who took up the challenge and decided that their future lies in designing innovative solutions. Together with his team at The Story he has already implemented his first ideas, but the ambitious CEO doesn't want to stop there. Yet he is aware that both he and his company still have a lot to learn, so they need to gain experience so that one day all that knowledge can be leveraged into even bigger success. Dymitr, born a Russian, started the company in Warsaw. He is proud to have founded a company in the capital of Poland and be able to do what has always been his dream for a long time. He knows the value of his work, but he keeps in mind that the market for such services is much smaller than, for example, in the USA.

Warsaw and Cracow pride themselves on the highest concentration of new technology companies in Poland. Both of these cities are robust cultural and academic centres, with great universities, especially technological ones. They are also the most important places of culture and politics. All of these factors mean that the new and the old capital both have the highest levels of activity of startup companies. According to the research made by Startup Poland, there are between 2,5 and 3 thousand businesses of this kind in Poland. Most of them (59%) are micro-enterprises, employing up to 3 people, which means their founders are people who decided to take matters into their own hands and make their own way. That decision comes easier to young people, so the demographic breakdown of Polish innovators should come as no surprise. Founders and CEOs of startups, just like Dymitr, are 20- to 30-year-olds, with higher education, willing to enhance their qualifications. And since youth doesn't care about risk, half of the surveyed startups are financed by personal funds. Other most often chosen funding options are EU subsidies (24%), venture capital funds (22%) and angel investors (17%). The fund created by the Polish government could become an important additional source of financing. 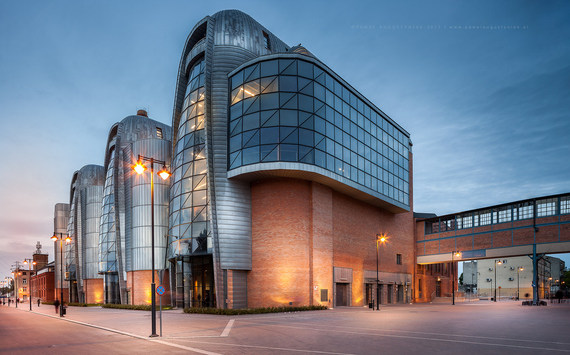 Poland has not only helped new innovators, but also managed to attract companies considered icons of innovation. Since 2015, Google Campus Warsaw helps Polish entrepreneurs. UBER, another American innovation, encouraged by the dynamic growth in Poland, has opened an Operations Center in Krakow in September, aiming to support passengers and drivers. The company's head office for Poland is located in Warsaw.

USA-oriented
The presence of such companies as Google or UBER (with IBM and Facebook having had their branches here for a long time), increase the motivation of the younger generation to create similar solutions. Polish people like to take their inspiration from the Silicon Valley and the American market to create and develop their own ideas. They also like to meet American innovators, motivators and opinion leaders during conferences in their country, so they can learn from them. Jenn Maer from the San Francisco-based IDEO, who has been invited by Dymitr and his company to Poland, has taken part in the World Communication Forum Davos in Łódź, a conference produced by The Story together with World Communication Forum in Davos. She praised the event and even before having left, she declared she'd be happy to come back. 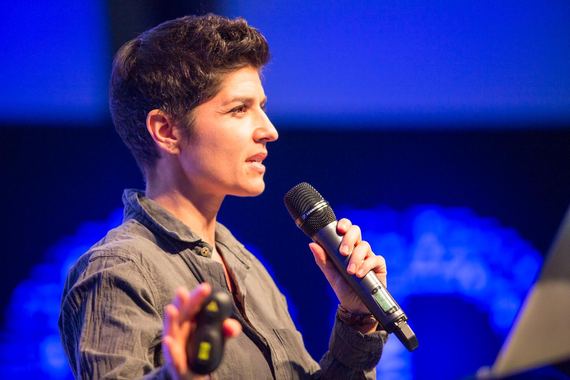 Even though IDEO is not present on the Polish market, it's such an important brand that Wysokie Obcasy, one of the most popular Polish magazines, asked Jenn Maer for an interview. The December edition will feature an article about storytelling with Jenn Maer as an expert. She was not the only person to represent the Silicon Valley know-how during the conference. Łódź also hosted people who had previously worked for Apple. For many attendees the possibility of meeting people with the experience of working for the most acclaimed innovative business in the world was an unmissable opportunity.

Paving a way for innovation
World Communication Forum Davos in Łódź was one of many conferences about innovations that take place in Poland each year. It was, however, the first one to focus on Human-Centered Design. This idea is connected with a better known concept of design thinking. Dymitr explains why he decided this should be the main topic of his conference: 'It's true that many companies in Poland are looking for innovations. Although not many remember that what is most important in design is the so-called 'human factor'. Basic human need should be the starting point and the product should be created with the people that are the target audience for it. Only then does the innovation have a chance of actually providing a break-through for the consumer.' Example? Take the aforementioned UBER. They identified a need and created a service that people actually need. After all, people have always been giving each other lifts. What's more, the success of a service, and the entire business, depends on what the people, and not businesses, actually want, more than in any other industry, where the markets follow the decisions made by CEOs. Dymitr, infected with the idea of creating innovation, together with WCF Davos invited IDEO to Poland. The company is the icon of innovation design using the HCD method. Her presentation was hailed as one of the best. The conference was attended by representatives of many industries. Most of them belonged to the pharmaceutical sector, which is constantly driving innovation. Apart from UX designers, who were the most numerous group, there were also a lot of CEOs and founders of companies, even some international ones. This confirms the hypothesis that even the CEOs have grown to accept the idea of investing in innovative projects. Dymitr is already planning new conferences and has started preparations just a week after the first conference ended. As he himself admits, the bar has been set high, but he quickly adds that nothing motivates him more than an ambitious task. 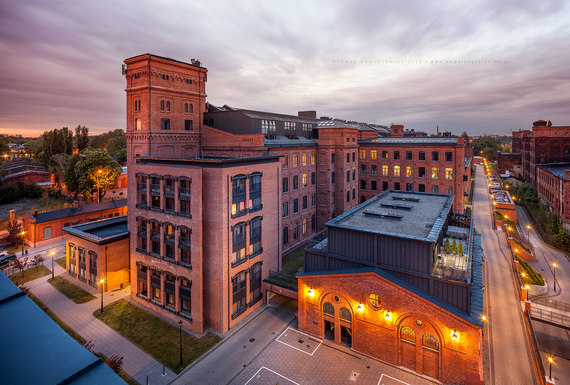 Poland has noted one of the fastest economic growths along with record low unemployment of 8 percent. The level of innovation of the Polish economy, however, is not the highest, especially when compared to its neighbor, Germany. But impressive growth in the number of companies who want to develop innovative projects, and a burning drive of the younger generation means that the future seems bright. It's highly possible that the world will soon hear of innovative projects coming from Poland. Maybe it will be one of the projects of the young Russian from Warsaw.

General Director of the WCF summit, President of the WCFA association