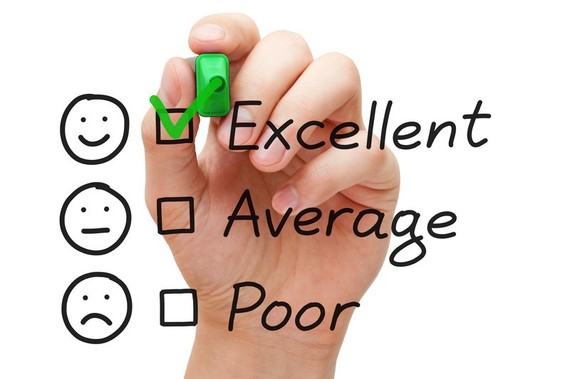 According to a survey from bankrate.com, Americans' number one choice for investing is real estate. Though they're overall still concerned about jobs and the economy, the survey respondents mostly feel good about their personal finances.

There is a ton of information in this survey. It's not all about real estate as an investment, but more about how today's Americans view their personal financial situations and their plans for the near future.

That's all interesting, but let's get to what grabbed my attention. Here are the results of what survey respondents considered as good investments. They were asked what they considered the best investment vehicle for money they could tie up for 10 years or longer.

I'm really happy to see these results, and I hope that I've helped new investors to recognize the potential and get involved in real estate investing.