Our friends at TruTV have the ongoing mission to uncover real life ghost stories. Discover all the spooky facts in the slideshow below: 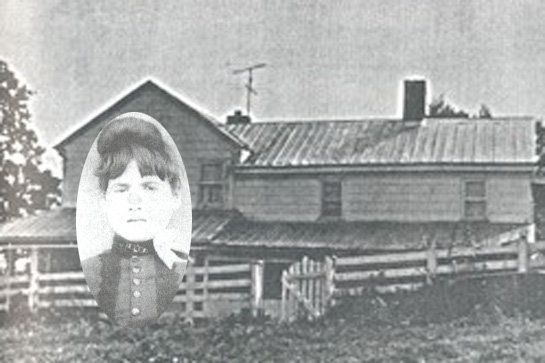 1 / 15
Zona Shue
“The Greenbrier Ghost” is Zona Shue, a West Virginian woman murdered by her cruel and abusive husband, Erasmus Stribbling Trout Shue, in 1897. By feigning sadness and covering up Zona’s bruised and broken neck with a stiff-collared dress, Erasmus was not suspected by anyone except Zona’s mother, who, after receiving three ghostly visitations, appealed to a local prosecutor. The case was reopened and Erasmus was found guilty. It was the first time in American legal history that a ghost story contributed to the verdict.