Shoelaces aren't really an item we spend a lot of time thinking about.

The gilded laces, discovered by the Today Show, are finely crafted by Mr. Kennedy, who created them using "ancient, artisan jewelry techniques." I guess gold accessories do sound like an early Roman Empire thing.

According to the "Today Show," each set of laces is "handmade by Colombian workers" and takes 120 hours to produce.

But the coolest thing about your five-digit shoelaces? The gold laces will be delivered to you by security and "laced for you anywhere in the world." Tie my shoes, Jeeves! 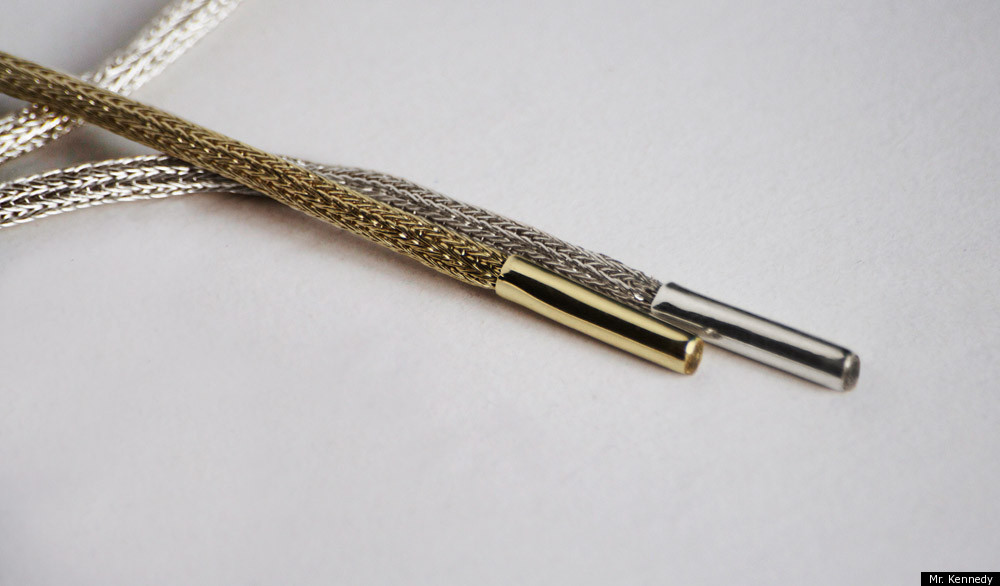 Don't worry, though, budget-minded folks: Mr. Kennedy's silver laces will only set you back $3,000. Whew! What a steal.

If you're still interested in owning your own, you can get them here at Mr. Kennedy. How many pairs are you going to buy? 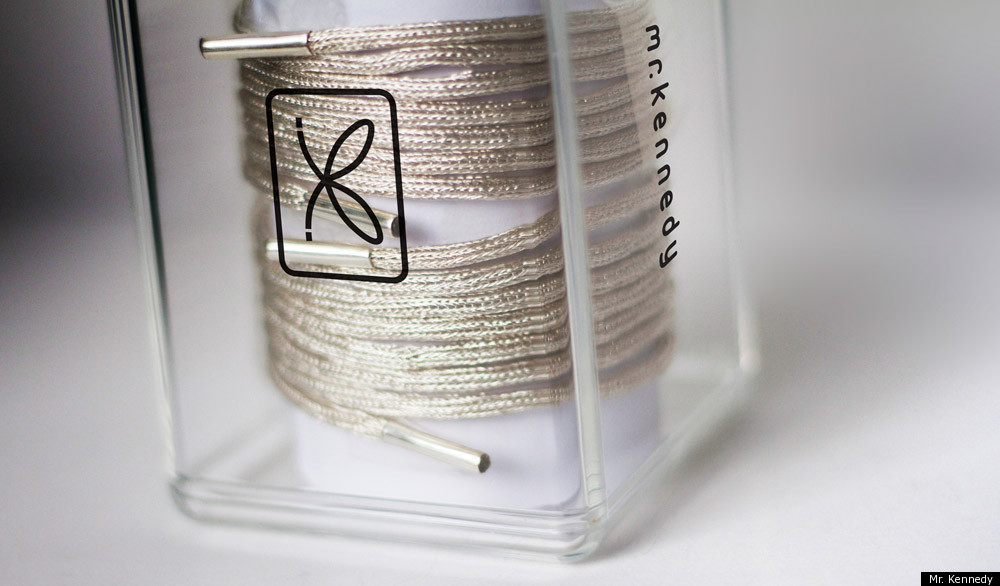