At the current rate, these "Housewives" reunions will soon last longer than the seasons they're looking back at. In the first of three reunion specials for "The Real Housewives of Atlanta" (Sun., 9 p.m. ET on Bravo), it was NeNe Leakes and Sheree Whitfield who took center stage with the latest round in their ongoing feud.

Things escalated until NeNe told Sheree to "Fix that body," and Sheree countered to NeNe, "Fix that face!"

A lot of the arguing centered around whether or not NeNe is as rich as she'd been claiming all season. Sheree doesn't seem to think so, but NeNe wasn't her only target. She was also extremely disappointed with how Phaedra has been handling her legal battle -- accusing her of milking it for the show when it was Sheree's life that was impacted.

The reunion continues next week on "The Real Housewives of Atlanta," Sundays at 9 p.m. ET on Bravo. 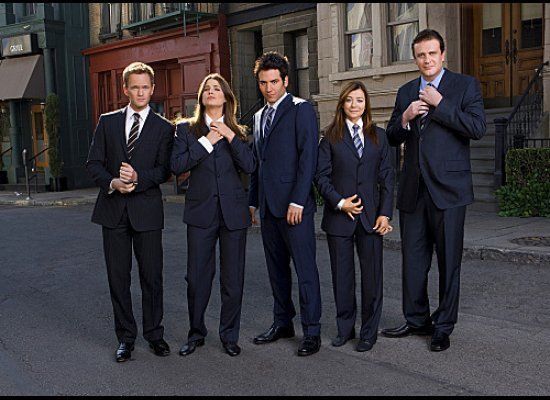