It's the perfect shade of green. And there's just something uncanny about the eyes. Kermit, is that you?

A newly discovered species of glass frog has been found hiding in the rainforests of Costa Rica, and it looks nearly identical to Jim Henson's Muppet masterpiece. Hyalinobatrachium dianae was first documented in a study released earlier this year by Brian Kubicki, the founder of the Costa Rican Amphibian Research Center, and two other researchers. The darling little jumper wasn't named after its doppelganger, however, but after Kubicki's mother, Janet Diane Kubicki. 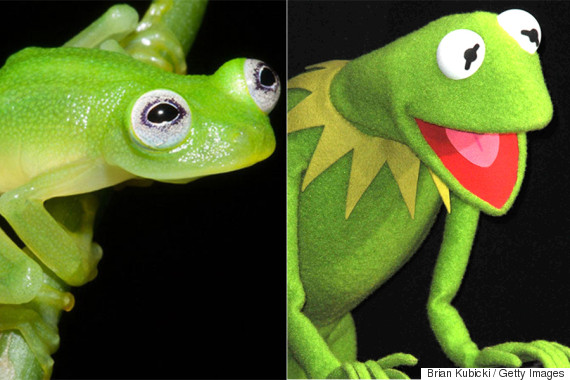 The Kermit lookalike differs from other glass frogs thanks to a combination of physical characteristics and unique vocalizations, Kubicki said.

"The advertisement call that the males of this species produce are very unique; no other known species of frog has a similar call and this was indeed one of the traits that we used for the justification of it being a completely new species," he told CBS News. 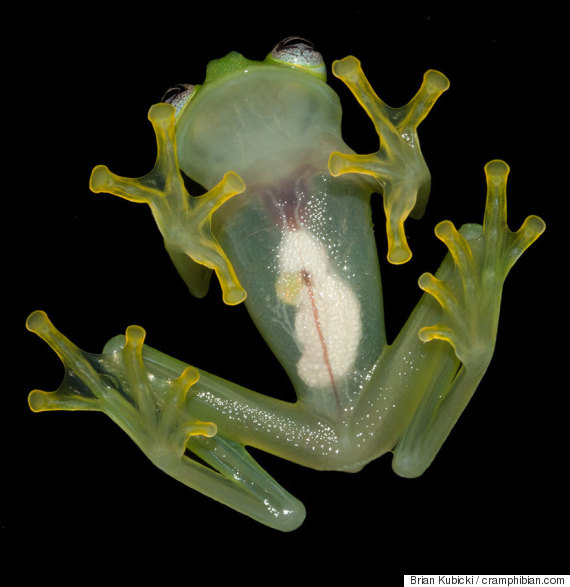 There are more than 100 species of glass frogs, which have a semi-transparent stomach that makes their organs visible. With the addition of Kubicki's discovery, Costa Rica is now home to 14 different species of the tropical amphibians.

And seriously, in case you still can't see the resemblance, just look at the eyes.