She's not so little anymore.

Debbie McKee-Fowler is the original inspiration for the Little Debbie logo and is currently the Executive Vice President of McKee Foods, the company created by her grandfather.

Recently, McKee-Fowler was honored at the 30th Annual Chattanooga Women of Distinction Awards luncheon. Which is how we found out that today, she looks like this: 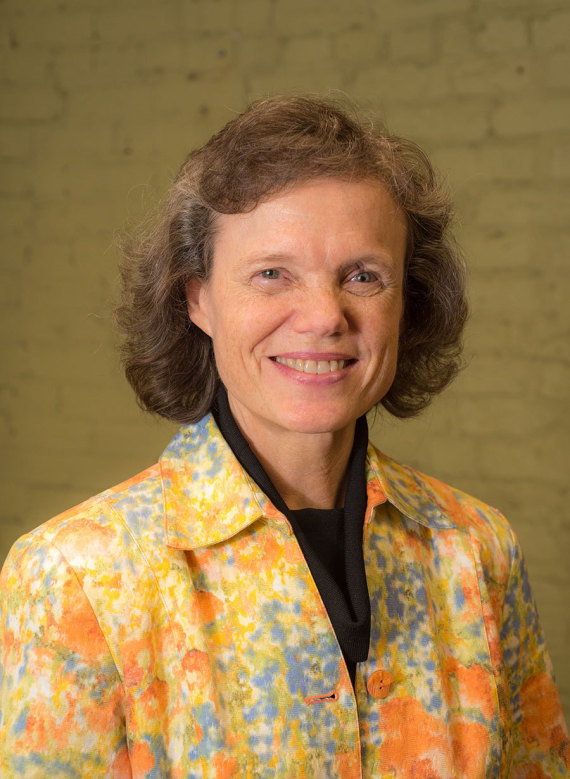 Per the event's website, grownup Debbie was honored for doing good in the world:

What makes her one of our women of distinction is not the fact that her face has been on one the country's favorite snacks since the 1960's; it's the fact that she has not used this platform to promote herself or her family to any position of prominence or power, but has quietly worked to enrich her community.

It's worth noting that the logo has changed only slightly since Little Debbie's picture was taken, when it was adapted by Atlanta-based artist Pearl Mann in the '60s. 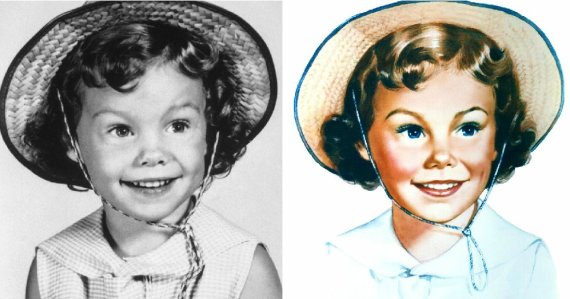