You can now play the real life version of "Mario Kart," if you go to Australia.

Graham and his friends managed to recreate the fast-paced intensity of a Mario Kart game on a grassy hill, with rolling car tires taking the place of Koopa shells as they picked up speed, and the rough terrain of the course itself sent more than a few racers flying.

We're not sure what the process is for nominating sports to the International Olympic Committee, but after witnessing this race, we're confident real world "Mario Kart" would be the perfect candidate.

Real World 'Mario Kart' Exists, And It Should Be In The 2016 Olympics
The Evolution Of #YOLO 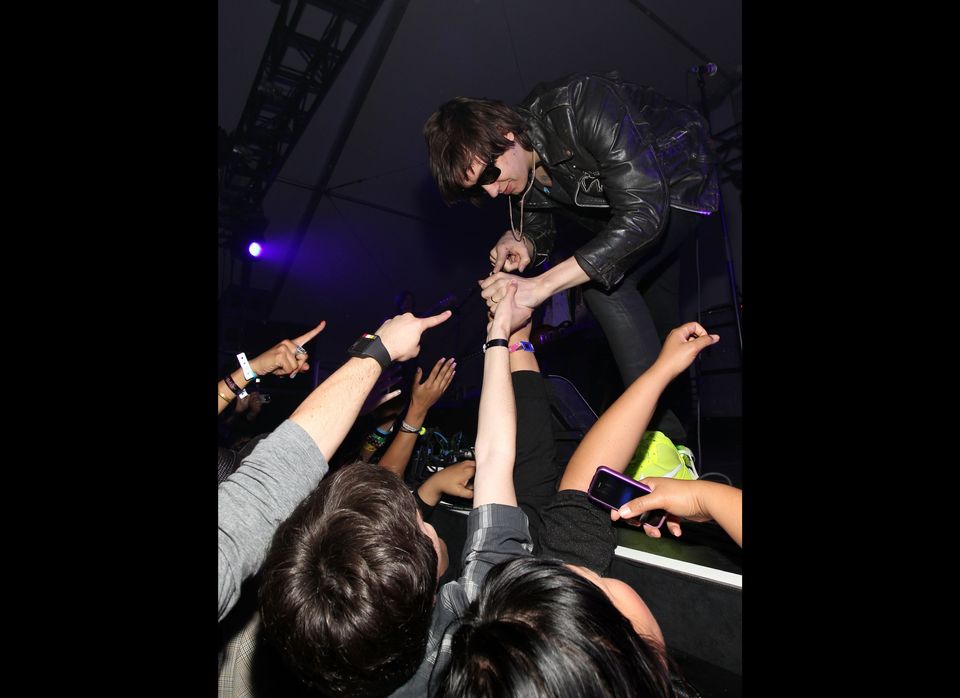