People throw the word "nerd" around far too frequently these days. Being a nerd used to mean something. There was a time when that label was earned through the blood, sweat and tears painted onto your Dungeons & Dragons figures. When you forged your outsider status in the fires of nerd rage and Magic: The Gathering tournaments. Despite all the missed proms and limited overall experience with the opposite sex, you made up for it with dedication to the nerd cause.

But the nerd equation has gotten far more complex in recent years. Nowadays, watching two Harry Potter films in a row is just called "Tuesday night" for ordinary people, and taped up glasses are on the verge of being sold by Warby Parker. Talking about wizardry and wearing pocket protectors is no longer enough to make you a nerd. Just look at the following people. They, for better or worse, don't just nerd-talk a big game, they nerd-act a big game, and in so doing, have raised the nerd bar for everyone out there. 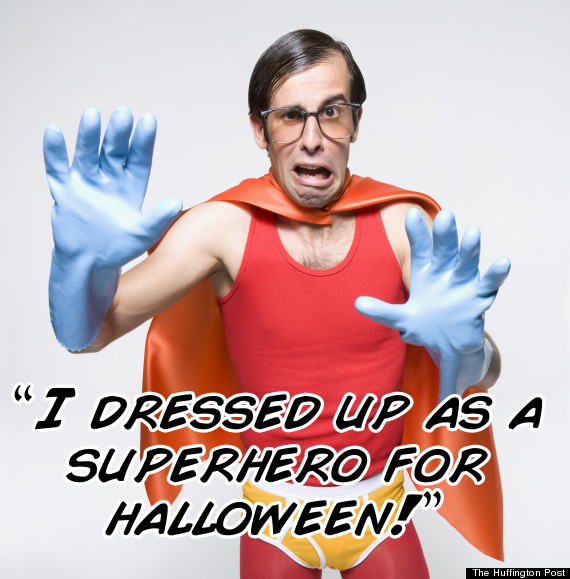 But did you use your own child to create one of the greatest Halloween costumes ever?! 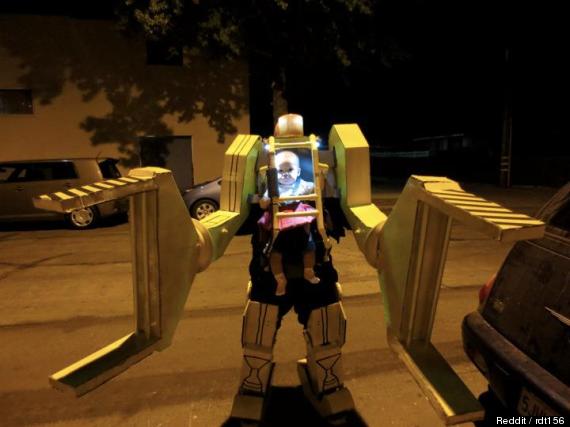 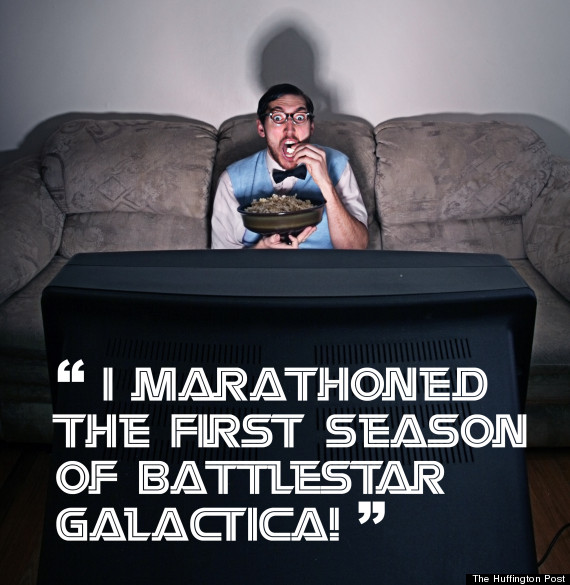 But did you watch 86 straight hours of the entire Simpsons series?!

Carin Shreve and Jeremiah Franco undertook the challenge of watching every Simpsons' episode in one sitting, setting the new Guinness world record for longest continuous television viewing at 86 hours 37 minutes. It was part of Fox's Ultimate Fan Marathon in preparation for the show's 500th episode in early 2012. Franco and Shreve were the last people sitting out of dozens of contestants who attempted the Springfield Gorge-sized task. 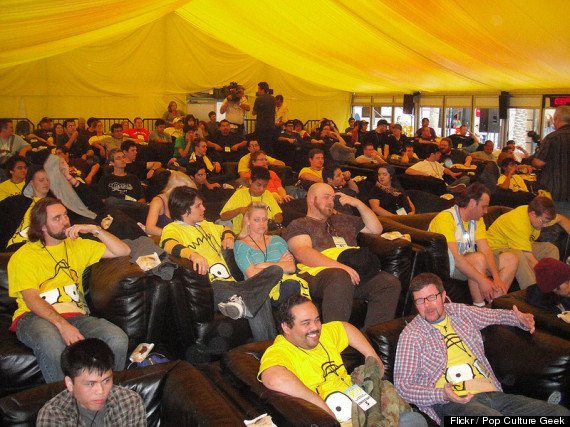 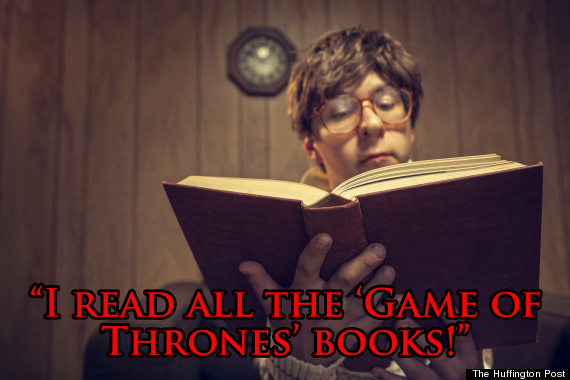 But did you digitally handcraft the entire "Game of Thrones" universe?!

Reading is great. On the other hand, these guys at Westeroscraft replicated King's Landing from "Game of Thrones" (among other locales from the show) one block at a time in the computer game, Minecraft. It took about one hundred people and four months to complete, and the designers estimate that there are roughly 3,000 unique buildings, all built from scratch with decorated interiors. 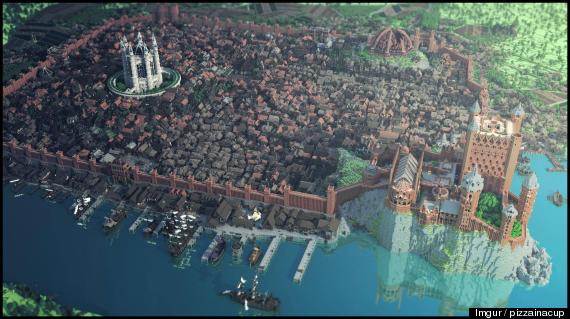 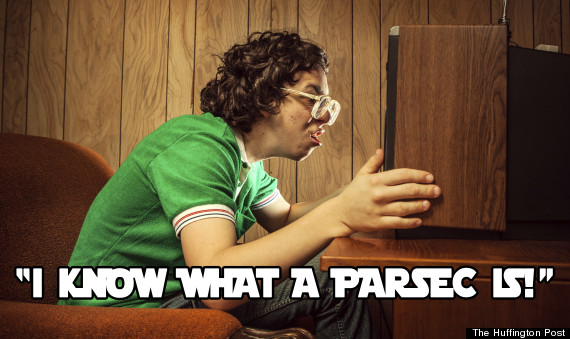 But did you throw your daughter the greatest, punniest Star Wars-themed birthday party ever?!

Originally posted to Reddit, the party featured a Han Solo suspended in Carbonite Jello, Obi-Wan Kebob-ies, Jabba the Hummus, 7 Leia Dip, Han Rolos, and the best of all, the game Pin the Bun on Leia. Did you catch all those delicious puns?

We could have picked someone who had every action figure in the package or built his house into the Millennium Falcon, but this family is teaching their daughter about Star Wars in the funnest way possible, while simultaneously introducing her to the culinary arts and instilling in her a wicked sense of humor. That's good parenting. 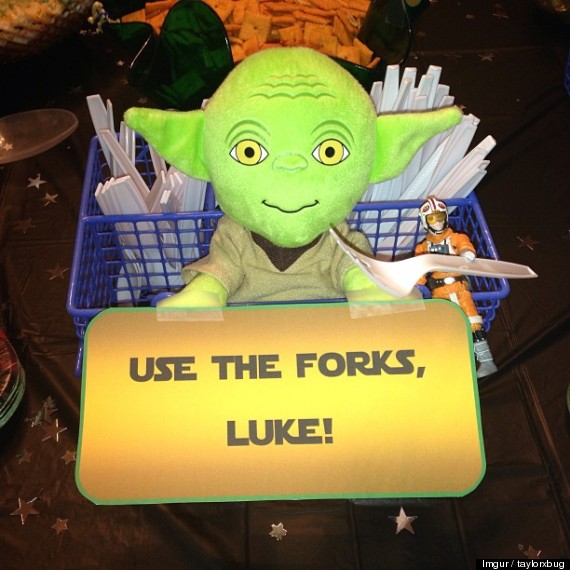 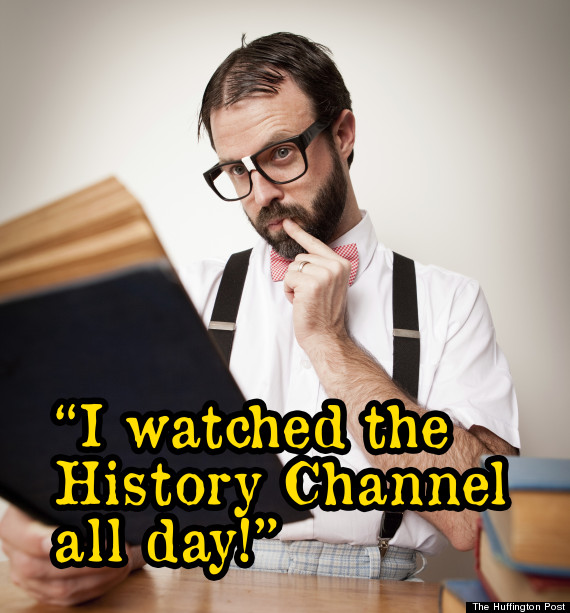 But did you participate in the world's largest Civil War reenactment, and actually get shot?!

In 1998, a massive Battle of Gettysburg reenactment was held to commemorate the 135th anniversary of the Civil War's bloodiest battle. Not only was it reportedly the largest reenactment battle held anywhere in the world ever, a man was actually shot during the reenacted battle! That is dedication to history. But, please, continue sitting comfortably on your couch and watching marathons about Hitler's obsession with the occult. Yeah, it's totally the same thing. 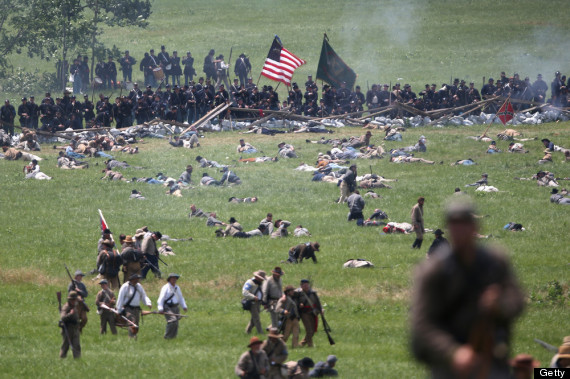 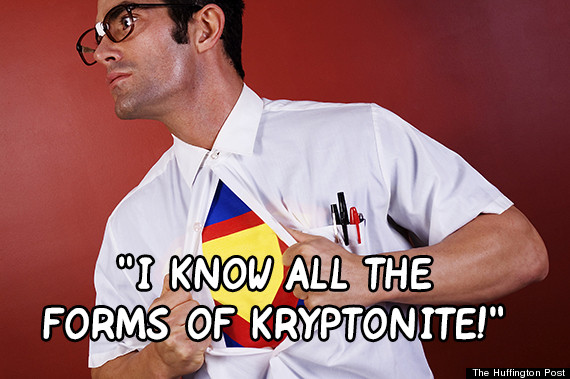 But do you have the world's largest comic book collection?!

51-year-old Bob Bretall has roughly 90,000 comic books, the largest collection in the world. He's been reading them for 43 years and still buys 115 comics a month. No, by all means, keep collecting comics and calling yourself a comic nerd. But just know that you're living a lie. 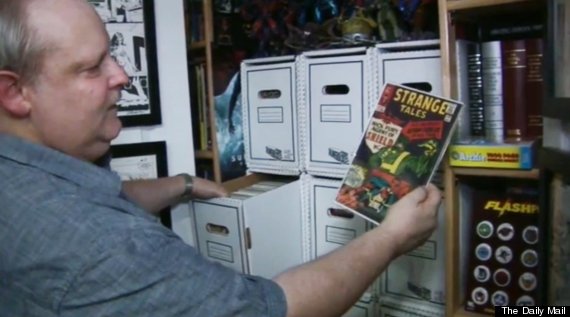 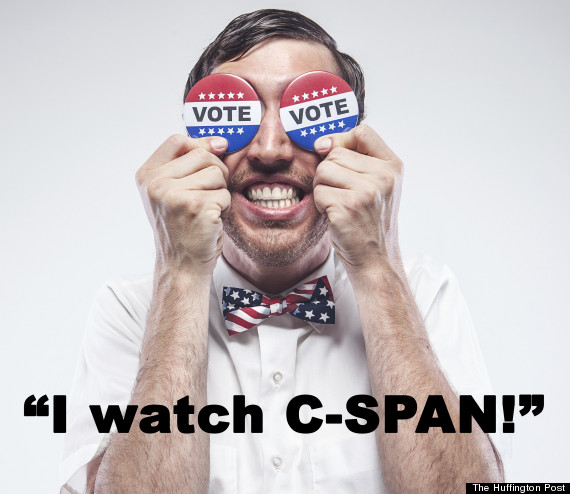 But did you name your daughter after a political campaign?!

Watching C-SPAN deliberately is pretty impressive. But do you like politics enough to change the course of your daughter's entire life? That's what Mark Ciptak did in 2008, when he decided to name his daughter Sarah McCain Palin. "I took one for the cause," said Ciptak. Hmm, no, actually, your daughter did. 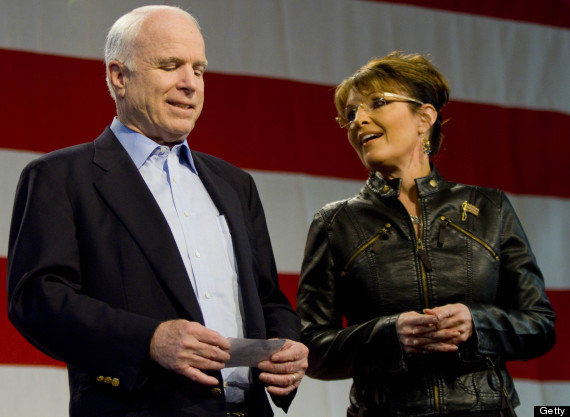 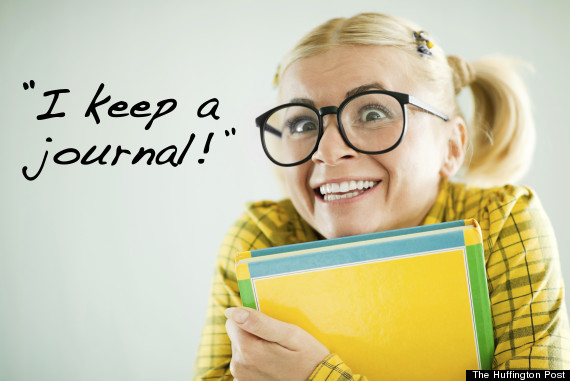 But did you write and journal a huge body of extremely detailed work for six decades and tell absolutely no one about it?!

Henry Darger was a seemingly ordinary janitor living in Chicago. In 1973, when Darger was close to death, his landlord discovered a massive collection of handwritten journals, stories and illustrations in his apartment.

The find included a 10-year daily weather journal (among numerous other detailed diaries), a 15,143 page fantasy novel called, "In the Realms of the Unreal," which includes hundreds of illustrations, a 10,000 page handwritten work of fiction called, "Crazy House: Further Adventures In Chicago," and finally a 4,762 page semi-autobiographical work entitled, "The History of My Life." We should start calling all our notebooks "dargers." Cripes. 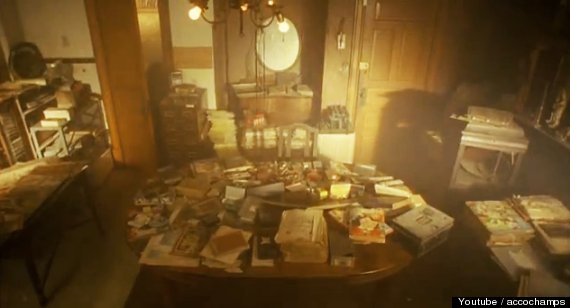 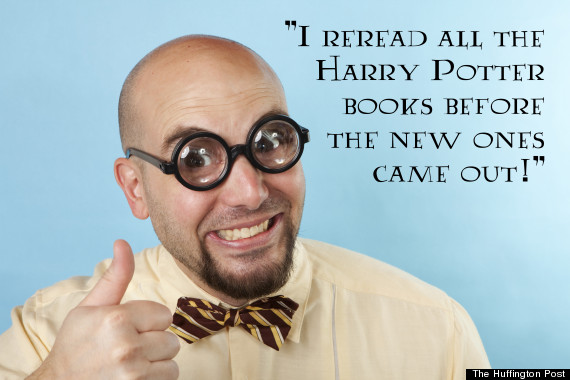 But did you get a tattoo of Sirius Black's Azkaban prison number on your neck and wear Harry Potter dress robes to your prom?!

In 2010, 22-year-old Steve Petrick was declared the World's Biggest Harry Potter Fan, to the surprise of no one. For one, Petrick puts on a pretty decent Harry Potter act for his submission video, accent and all. Second, he claims to have read each of the seven books 100 times. Third, he's not just a nerd who went to prom; he went to prom in Hogwarts dress robes. Guy's got a pair of golden snitches. 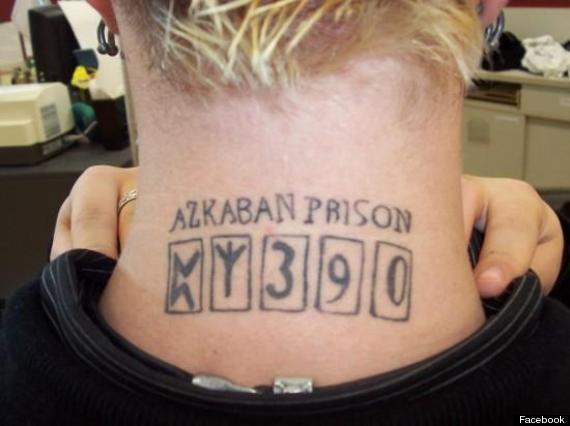