Turns out Santa Claus is real. And there's -- at least -- three of him!

Santa Claus, Santa Claus and Santa A. Claus all joined HuffPost Live on Monday to discuss their attachment to the beloved Christmas figure, and why they decided to legally change their names to his.

Equipped with long white beards, wire-frame spectacles and the requisite Kris Kringle uniform, these Santas all had similar explanations for their name change and commitment to St. Nick: keeping Christmas alive all year round for children.

"I just couldn't lie to them," Santa A. Claus, of Pennsylvania, said. "I was advised by another Santa that I had known growing up and that was his advice to me-- that if you're going to do it, change it, put that initial in the middle of your name and don't lie to the children."

Santa Claus, of Long Island, also wanted to dedicate his life to the Christmas legend, down to the name on his credit card -- you know, for when the elves get tired and gifts have to be purchased in store.

"I have it now on my driver's license," he explained. "When someone sees me pull up in my pickup truck, I can say 'well I left the reindeer at the airport, they're being taken care of, and I borrowed this truck. If you need proof here's my credit card, my driver's license.'"

For another Santa, a day spent walking and praying in his hometown of -- where else? -- the North Pole, Alaska, left him convinced that changing his name was a necessity.

"I asked God, what should I do with this gift? The appearance is kind of a gift," he recounted, referring to his uncanny Santa-like looks. "So I prayed [and asked] how could I do the most good for the most number of children?"

When he heard someone shout "I love you Santa!" from a passing by car, he decided it was time to file a name change request with his county clerk, and the rest is history.

"I enjoy being Santa Claus," he said. "I think it goes back to the St. Nicholas tradition, and I'm happy with it." 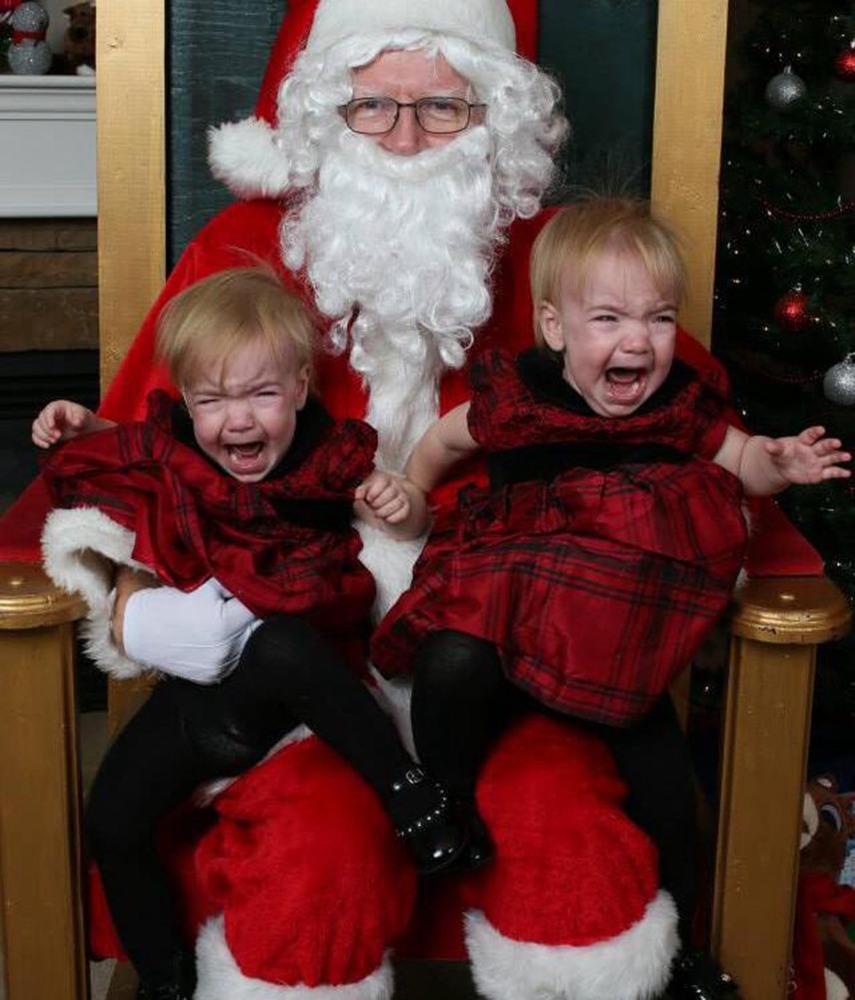