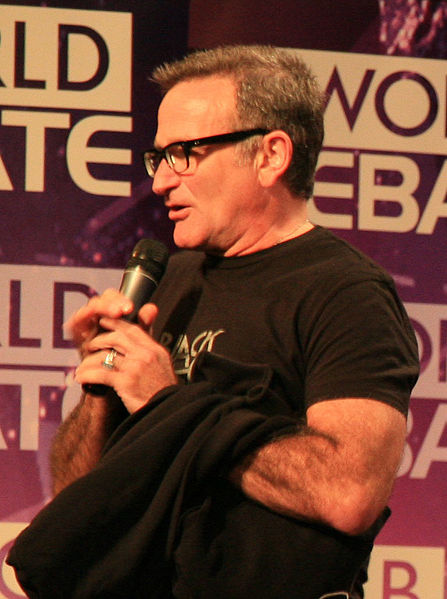 Advertising Week wrapped up in New York recently and one trend that lit up buzzword bingo cards during most of the panels was "real time marketing," the idea that brands need to be "always on" and ready to be part of the external events that are so important to consumers. Whether it be the Super Bowl, a local thunderstorm or a sudden outbreak of twerking, brands want to be where the attention is and where the conversation is happening online, particularly in social networks.

When I was at the ad agency Digitas we were among the first agencies to talk about the idea of "always on" with our clients. The original idea was grounded in a customer service approach and in being responsive to the many conversations about a brand that happen online. This morphed over time into something a little different, the idea that the brand doesn't have to be explicitly mentioned to be part of a conversation -- provided there is some relevance.

But have you ever heard someone described as "always on?" Imagine being married to Robin Williams -- every toothbrushing and store excursion accompanied by endless riffs and patter that, no matter how amusing they once seemed, must accumulate into a nightmare of free association torture. A recent episode of Family Guy had Peter Griffin gaining the power to turn anyone (and eventually any thing) he touches into Robin Williams. His delight quickly turns to horror as he is inundated with thousands of Robins chasing him to the edge of a cliff while he moans "Stop riffing!"

This is just what my Twitter feed is beginning to feel like during any awards show and sports event as brands elbow each other to try to be "relevant."

It's not hard to see how brands and their agencies got into this mess. 360i with Oreo and Digitas with Tide among others set the bar high for doing this kind of thing well, but it's not easy to do again and again with the same impact. Yet brands and agencies feel like they must in part because they have sold in equipment, people and even real estate making it so. Agencies convince their clients to build expensive social "listening rooms" or even better, "command centers," managed by the agency but often located in the clients' offices. While there are practical reasons to do this (efficiency, collaboration), I think increasingly this has become a real estate play for agencies: get physically embedded at the client to the extent that you own an actual room and in theory it's harder for the client to get rid of you.

Now I'm not here to say that real time should never be done -- ideally it can be an inspired convergence of a brand's values with the cultural zeitgeist.

That said, while we were prepping for one of these Advertising Week panels, Lou Paskalis at Bank of America pointed out that strategically not acting is as crucial as acting in real time. The truth is that a fancy room full of screens and a fleet of sharp creatives can't engineer these moments out of thin air. Brands need clarity about what they stand for, and to be empowered to say "No" as well as "Yes."