A Detroit suburb that allows a “prayer station” set up in city hall must also permit an atheist to set up a “reason station,” a federal judge ordered. Warren, Michigan must also pay a $100,000 fine.

Judge Michael Hluchaniuk ruled Monday that Warren resident Douglas Marshall's proposal to distribute information and engage in discussions on atheism in the atrium of city hall must be approved, and that the city must apply policies equally to both his reason station and an existing prayer station operated by a local church. The $100,000 fine was included in the settlement to pay for attorney fees and damages.

The American Civil Liberties Union, Americans United for Separation of Church and State and the Freedom From Religion Foundation (FFRF) sued the city and Mayor Jim Fouts last July after Fouts denied Marshall's request to set up a reason station. Marshall is a member of the latter group.

A pastor has been allowed to have a prayer station in the building’s atrium since 2009, according to the lawsuit.

Prayer Station alive and well in Warren City Hall. To God be the glory! pic.twitter.com/BGiAtckFt4

“This settlement serves as a reminder that government officials have no business deciding which religious messages can and cannot be allowed into our public spaces,” Dan Korobkin, deputy legal director of the ACLU of Michigan, said in a statement. “The First Amendment guarantees us all the right to speak freely about our beliefs -- or lack thereof.”

Fouts told the Detroit Free Press he denied Marshall's station because he wanted to avoid conflict in city hall and he thought Marshall wanted to put an "antagonistic" sign next to the prayer station.

In an April letter to Marshall, Fouts said he believed the FFRF intended "to deprive all organized religions of their constitutional freedoms or at least discourage the practice of religion."

Marshall's lawsuit states that he hadn’t intended to interfere with the prayer station. Fouts violated Marshall's First Amendment rights by favoring religious belief over disbelief, the suit alleges, and made him feel like he was “unwelcome at the Civic Center, an outsider in the community, a second-class citizen in Warren, and a disfavored member of a religious minority group."

Fouts told The Huffington Post last year that allowing the reason station to operate would “end up being a problem, just as if I were to allow a Nazi group during our MLK celebration."

In 2013, the courts sided with Fouts after he denied FFRF's attempt to erect an anti-religious sign alongside Warren's annual Christmas display, which includes both religious and secular figures. 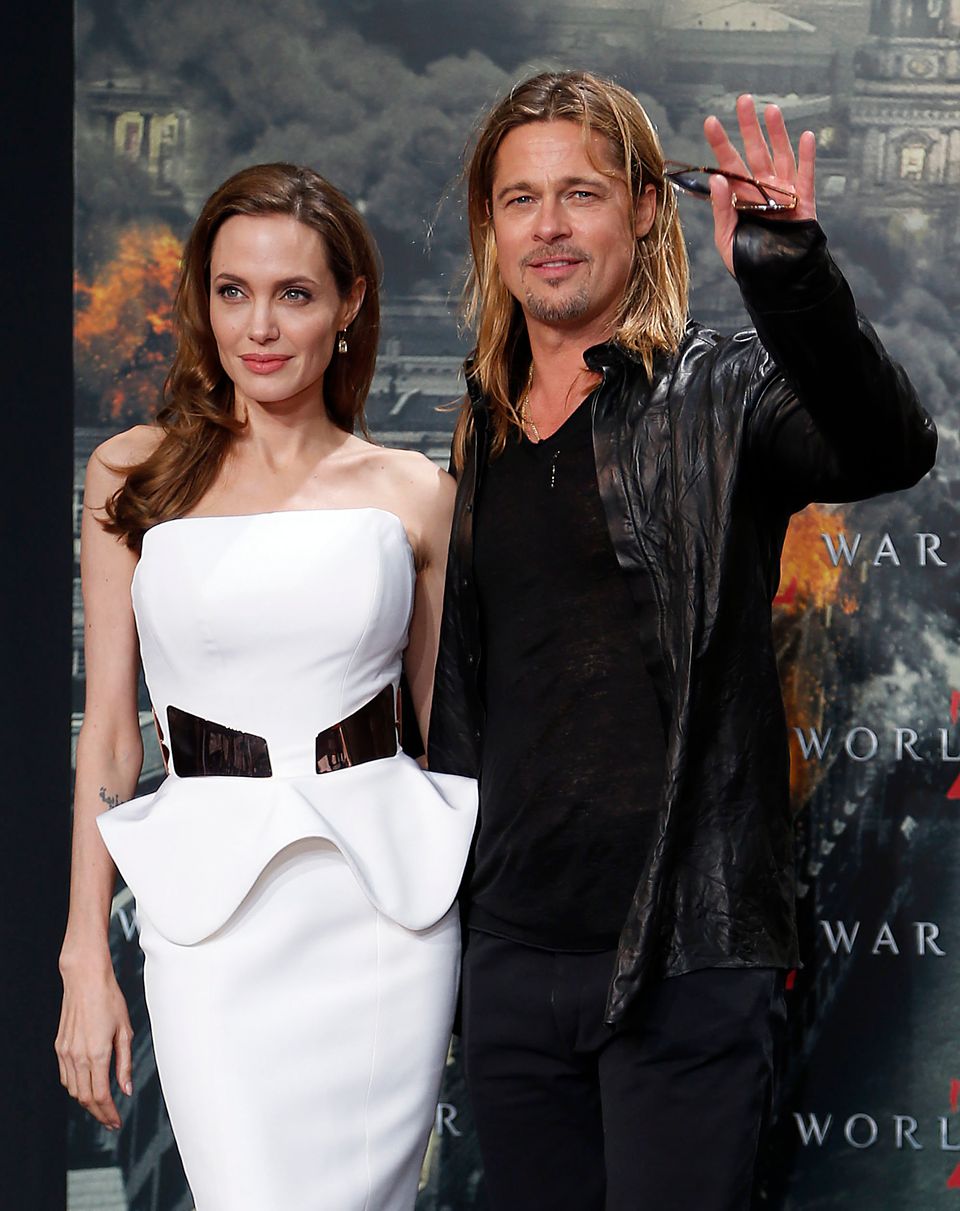