The iPad 2 went on sale in the U.S. on March 11, and already the device is selling out at Apple, AT&T, Verizon and various retail stores around the country.

Industry analysts are predicting that the device will outsell its predecessor, but that doesn't mean you should rush out and get one right away.

Take a look at 7 reasons why you should think twice before snapping up this shiny new tablet, and share your thoughts in the comments (below).

You can also check out our list of 7 iPad alternatives to get a feel for the iPad's competition. For more information about the iPad 2, browse our overview of the iPad 2's features and read what critics said about the tablet.

7 Reasons Not To Buy An iPad 2 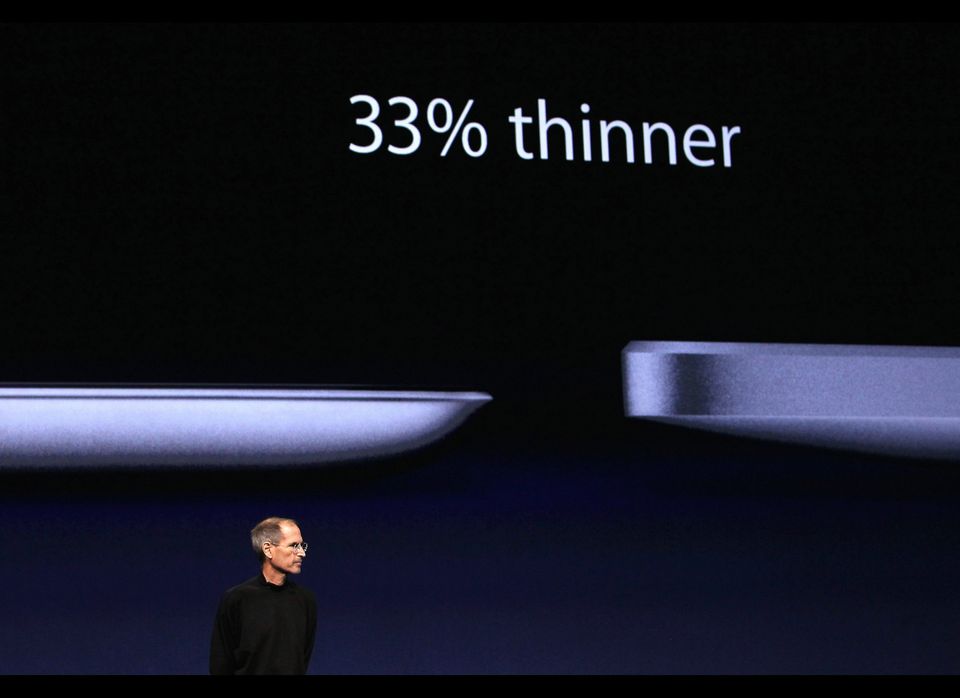 1 / 7
It May Be Obsolete Soon
The day before the iPad 2's debut, an anonymous Apple employee allegedly came forward with the news that iPad 2 will be overshadowed very soon not by another tablet, but by the iPad 3. "[T]he third-generation iPad is the one to make a song and a dance about," the staffer <a href="http://www.cultofmac.com/apple-staffer-ipad-3-is-the-one-to-make-a-song-dance-about/84275" target="_hplink">said</a>, according to Cult of Mac. Some are predicting that the new tablet may launch as soon as <a href="http://techcrunch.com/2011/02/09/ipad-3/" target="_hplink">the fall of 2011</a>.
Getty