We count on our memories as being central to what makes up our selves. But human memory is not as reliable as we think it is. In turn, we’re not as reliable, either. Without realizing it, we often can’t tell the “whole” truth.

We alter details, omit facts, forget faces and block out some events entirely. Worse yet, we also “remember” things that never truly happened. As science writer and author David DiSalvo wrote, “Our memories are wrong at least as often as they are right.” This happens for a variety of reasons that are largely beyond our control. We’ve partnered with Showtime’s “The Affair,” which explores the relationship between truth and memory, to recite them here. Try your best to take note.

Researchers liken our memory to the game of telephone.

1. We Can’t Judge The Accuracy Of Our Own Memories
Recall is a lot like a game of telephone where we whisper something from “our past to our present, reconstructing it on the fly each time,” wrote psychology professors Christopher Chabris and Daniel Simons in a popular New York Times op-ed. “We only ‘hear’ the most recent version of the message, and we may assume that what we believe now is what we always believed.” Until someone or something challenges us, we have no reason to think a memory is anything less than perfect. The problem, in critical situations like courtroom testimony, is not that we forget details; it’s that we don’t realize we forgot them. 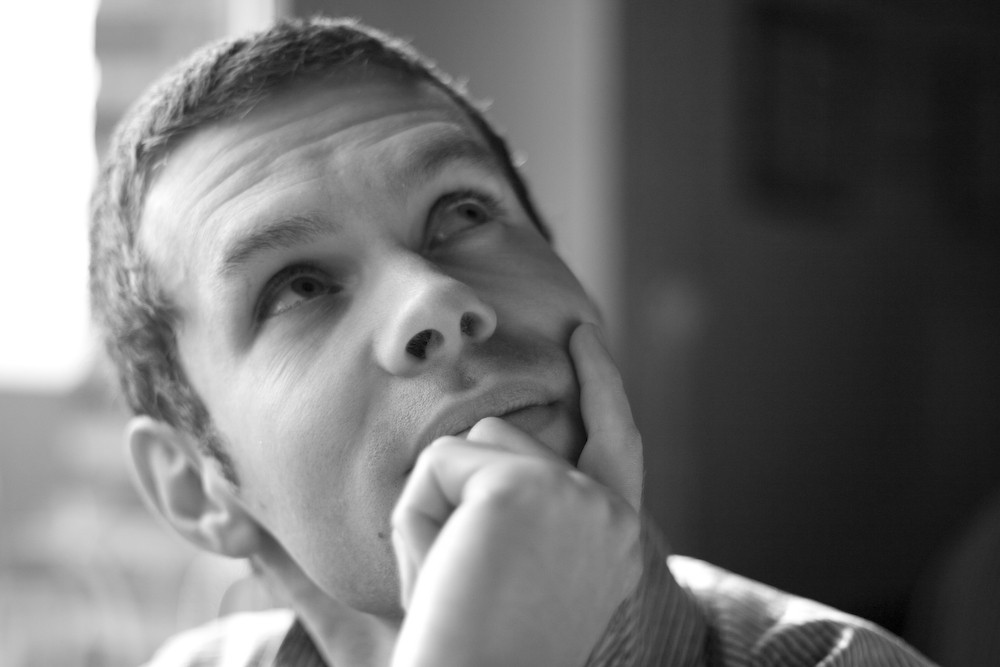 Distractions regularly mess with our memory.

2. We Miss Things The First Time
In his book “Why We Make Mistakes,” Pulitzer Prize–winning journalist Joseph T. Hallinan pointed out that the eye is not a camera: “It does not take ’pictures’ of events. And it does not see everything at once. The part of the visual field that can be seen clearly at any given time is only a fraction of the total.” To compensate, Hallinan explained, our eyes dart. And that’s not all. We blink. We look away. We daydream. We check out details that interest us (shoes, the presence of a wedding ring) and we ignore things that don’t. In short, we skim. “But the problem is, we think we've noticed when we haven't,” wrote Hallinan. “We don't know when we're skimming.” Of course, if we don’t see it correctly the first time, we are never going to remember it -- no matter how hard we try.

Memories: the escargot of the mind.

3. Memories Are ‘Slippery Little Suckers’
When she couldn’t get a grip on her escargot, Julia Roberts’ character in “Pretty Woman” called them “slippery little suckers.” The same can be said for our memories. Neuroscientist Richard Mohs gave a glimpse into the labyrinth of the human brain as it works to recall something on How Stuff Works. He said errors in memory often get made because of “an inefficient component of one part of your memory system.” This is either memory retrieval (it’s not that we don’t know something; it’s that we can’t access it properly from our multiple brain regions) or improper encoding (we didn’t “effectively save” a memory to begin with).

Your best ideas may be stolen.

4. We ‘Come Up’ With Things, Forgetting That We Didn’t Actually Come Up With Them
If you read or hear something but, later, forgot that you read it or heard it; and, down the road (months, years or decades), you unknowingly copy that thing you read or heard, that’s unconscious plagiarism or “cryptomnesia.” Why does it happen? It comes from “a false feeling of novelty,” Harvard University professor and author Daniel L. Schacter explained to the Boston Globe. And if we tap into memories without the realization that we are tapping into them, then we are likewise unaware when we are stealing them. “If you don’t know that you’re accessing memory, how can you avoid that error?” psychology professor Richard Marsh asks in the same article. 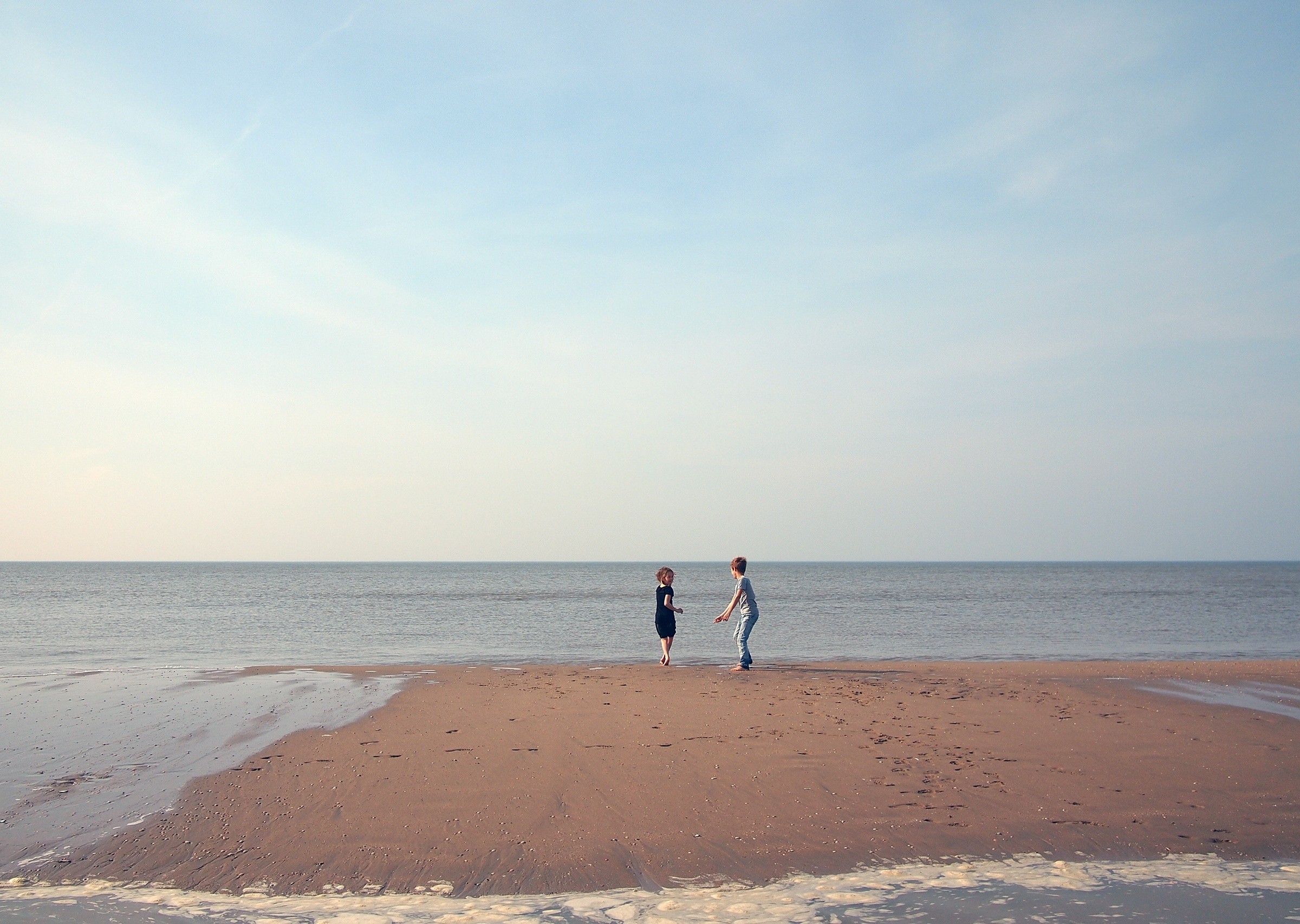 Ah, your fond childhood memories. But did they really happen?

5. We Are Capable Of Remembering Things That Never Happened
If you’ve ever thought something happened to you when it didn’t, it’s called a “false memory.” Anchor Brian Williams took fire, literally, for saying he took fire when he did not. “It got mixed up — it got turned around in my mind,” he told Matt Lauer. Others say he just lied. Elizabeth Loftus, a professor at UC Irvine, gave him the benefit of the doubt when she told The New York Times: “You’ve got all these people saying the guy’s a liar and convicting him of deliberate deception without considering an alternative hypothesis — that he developed a false memory.”

Loftus knows the topic well. She is one of the most well-known experts on memory in the world and set up a now-famous experiment in which she asked participants about three actual childhood events and one false one. Three out of the four respondents claimed to “remember” the memory that never took place -- being lost in a shopping mall. Loftus explained in Nature that she conducted her experiment because she wanted to see if one could “implant a rich memory of an entirely made-up event.” It turns out one can.

For a deeper look into how our perception of the truth can lead to dangerous consequences, watch Showtime’s "The Affair," premiering this Sunday at 10/9c.