Cartoons and humor make a good pair. Add a side of feminism and you get Rebecca Cohen’s spot-on illustrations.

The cartoonist, who lives in Berkeley, Calif., spreads a feminist message on her Tumblr with illustrations that are both comedic and relatable. 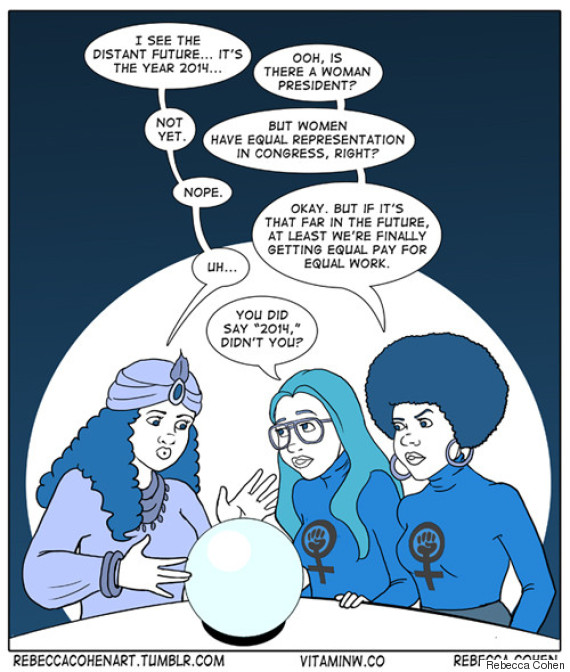 Cohen explained that her blend of cartoons, comedy and feminism grabs people's attention and helps break down the stereotypes she’s encountered.

"Feminists get a bad rap as having no sense of humor, and I want to counter that image," she said in an email to The Huffington Post.

Cohen is also the mind behind Gyno-Star, a female superhero she invented in high school who fights "the forces of evil and male chauvinism."

Though the cartoons have an obvious layer of humor, Cohen’s work takes on serious issues women face, such as sexual assault. She also uses her work to highlight women making a difference. One of her recent cartoons, for instance, features Bree Newsome, the woman who took down the Confederate flag in South Carolina. 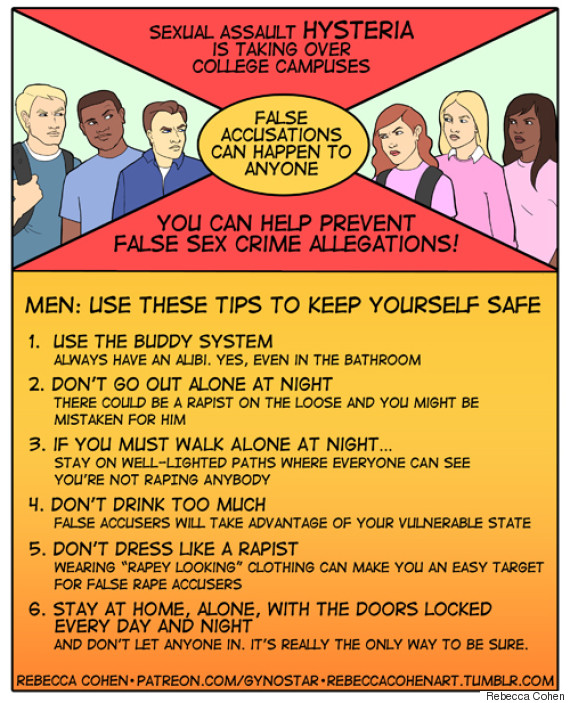 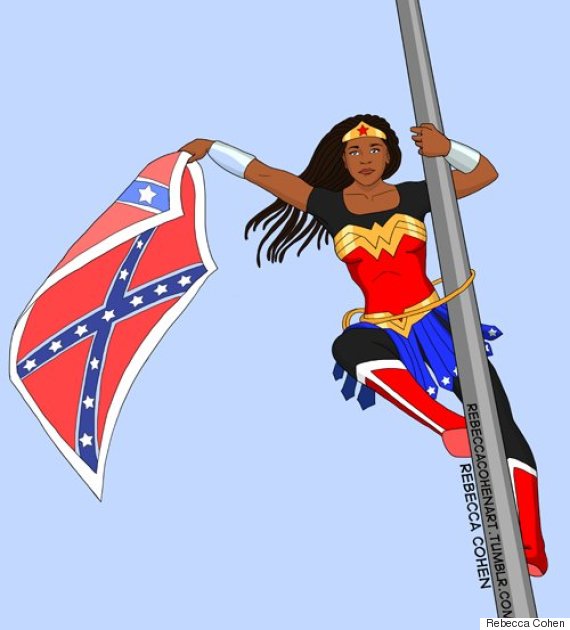 As for her feminist influences, Cohen looks to activists. She also finds inspiration in the "amazing network of feminists online."

"Hearing from trans women and women of color and women with disabilities and women who live their lives at all these different intersections of oppression -- that has hugely influenced and expanded the way I think about feminism," she said.

Aside from this supportive community, Cohen said she's gotten her share of hate for her work. "Just read my Twitter mentions," she said. But no comment, tweet or message will stand in her way.

"If someone wants to look me in the eye and tell me that all people have the same rights and opportunities and nobody in this country is facing discrimination, they're welcome to try."

See below for more of Cohen's illustrations and support her work through Patreon. 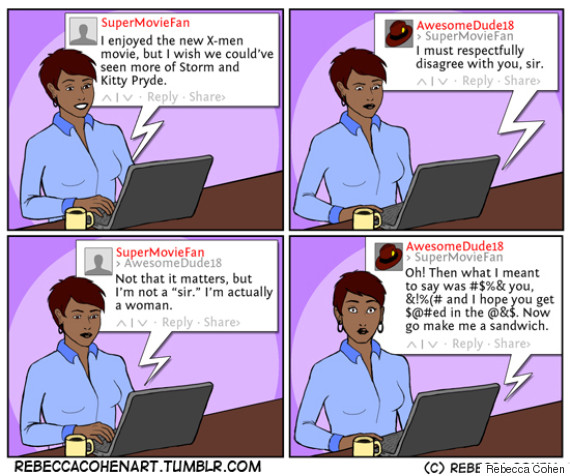 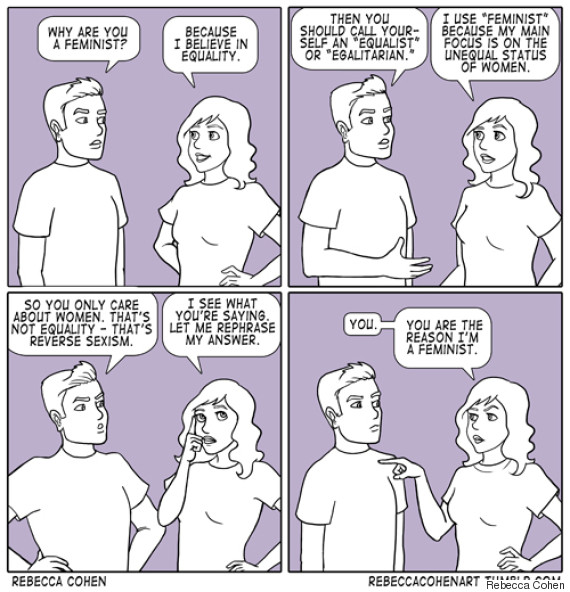 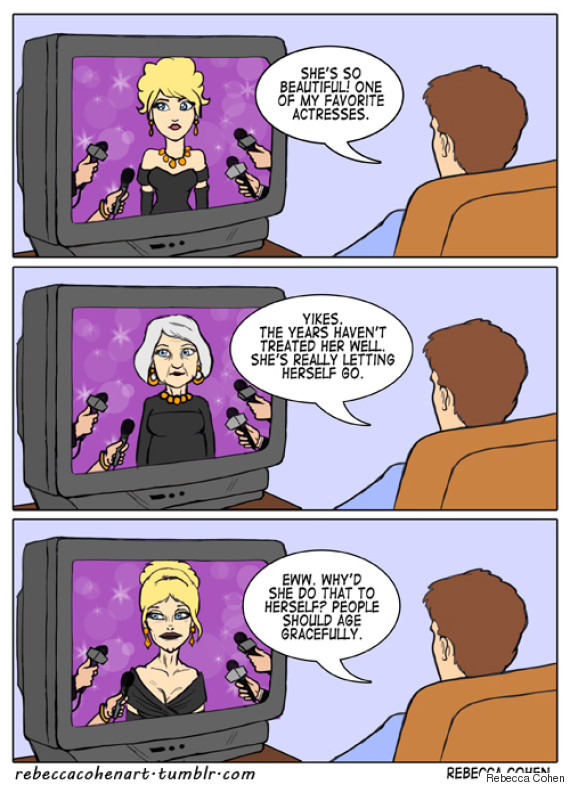 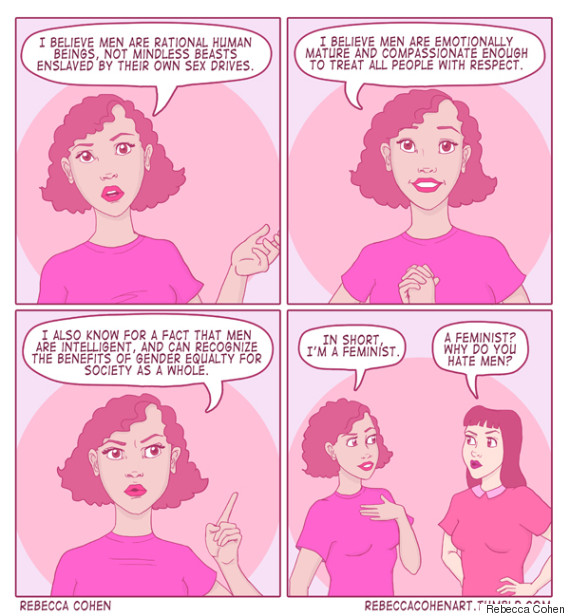