The mother of a Florida girl who committed suicide after complaining about being bullied plans to sue those she feels caused her daughter's death.

Speaking at a news conference on Monday, Tricia Norman, the mother of 12-year-old Rebecca Sedwick, who jumped to her death from an abandoned concrete plant in Lakeland, Fla., in September, did not identify whom she would sue.

Last week authorities dropped charges against 14-year-old Guadalupe Shaw and 13-year-old Katelyn Roman, the two girls accused of bullying Sedwick in a dispute over a boy. The girls had been charged with aggravated stalking when they were arrested last month, The Associated Press reported, but the charges were dropped for lack of evidence.

"I'm very angry with the individuals I believe are responsible for my daughter's death," Norman said. "I keep waiting for an apology I now know will never come."

After Rebecca's body was found at the cement plant, her family said they believed she had killed herself because she was cyberbullied for a year-and-a-half by a group of her peers, the Lakeland Evening Ledger reported. Norman had transferred Rebecca to another school so she could start seventh grade with a blank slate.

It was also revealed that, prior to her death, Rebecca had changed her screen name to "That Dead Girl" and had sent a message to a boy in North Carolina, saying, "I'm jumping, I can't take it anymore."

Norman also said Monday that she wants to help pass tougher anti-bullying laws in Florida but did not give specifics on what those laws would include.

Neither Norman or her attorney could be reached for comment. 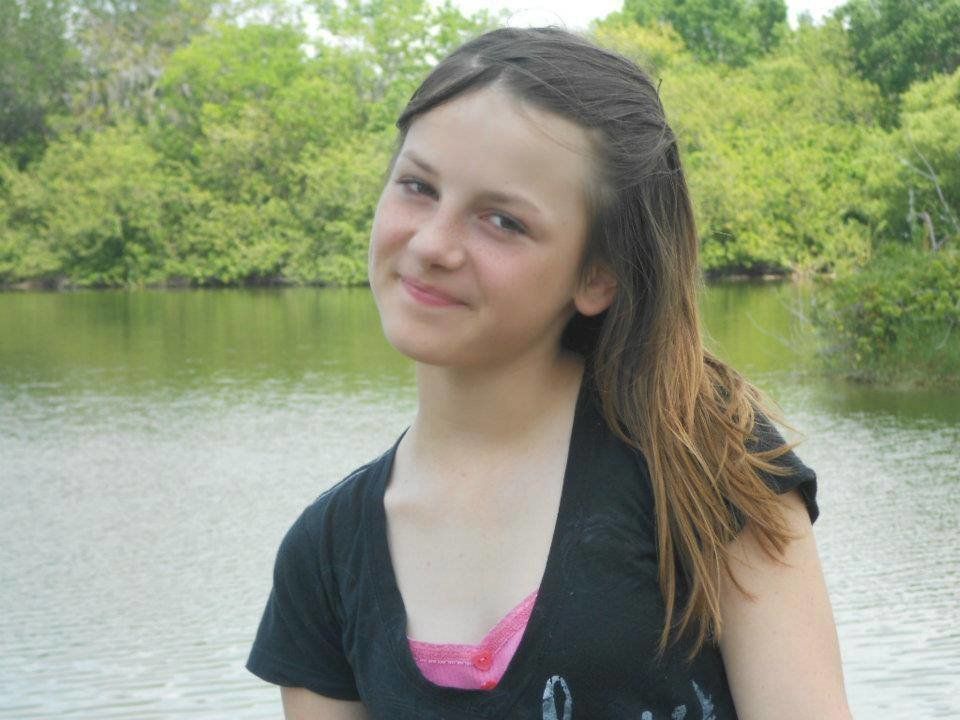