Australian comedian Rebel Wilson won $3.7 million ($4.6 million Australian) in damages on Wednesday after a global magazine publisher was found to have defamed her in a string of articles which led to her losing out on Hollywood movie roles.

The Supreme Court of Victoria ordered Bauer Media to pay Sydney-born Wilson, best known for her roles in the “Pitch Perfect” films,  $650,000 Australian in general damages, including aggravated damages, plus $3,917,472 Australian in special damages, the highest ever for a libel case in Australia.

“The damage suffered by Miss Wilson warrants a substantial damages award to vindicate her and nail the lie,” Justice John Dixon said, reading out a summary of his judgment.

He said aggravated damages were justified due to Bauer Media’s “unprecedented” global reach and its decision to run a string of articles which claimed Wilson had lied about her age, real name and some childhood events, even after it knew the allegations were false.

“The allegations were based on information from a source who required payment and anonymity and whom the editor considered had an axe to grind,” Dixon said.

He said Bauer Media had “kept the story alive for days” for its own profit, knowing the allegations in its Woman’s Day magazine would be picked up by other entertainment media worldwide, and as a result, Wilson missed out on a number of film roles.

The damages awarded were based on the judge’s estimate that she had lost out on three lead or co-lead roles, each worth at least A$6.2 million ($5 million), ascribing 20 percent of the lost earnings to Bauer Media’s articles.

Wilson, who received the judgment in the middle of the night in Britain, said on social media she was “extremely grateful” for the record sum the judge had awarded her.

“Today was the end of a long and hard court battle against Bauer Media who viciously tried to take me down with a series of false articles,” she said.

“To me though, this case wasn’t about the money,” she said. adding she plans to give away the money to help some Australian charities and the Australian film industry.

Bauer Media said in a statement on its website it was considering the judgment.

The previous record for damages in a defamation case in Australia was A$2.3 million, two legal experts said.

“Most observers of the case are surprised at the quantum of the judgment, and I would expect that it would be appealed,” said Peter Bartlett, a partner at law firm Minter Ellison. 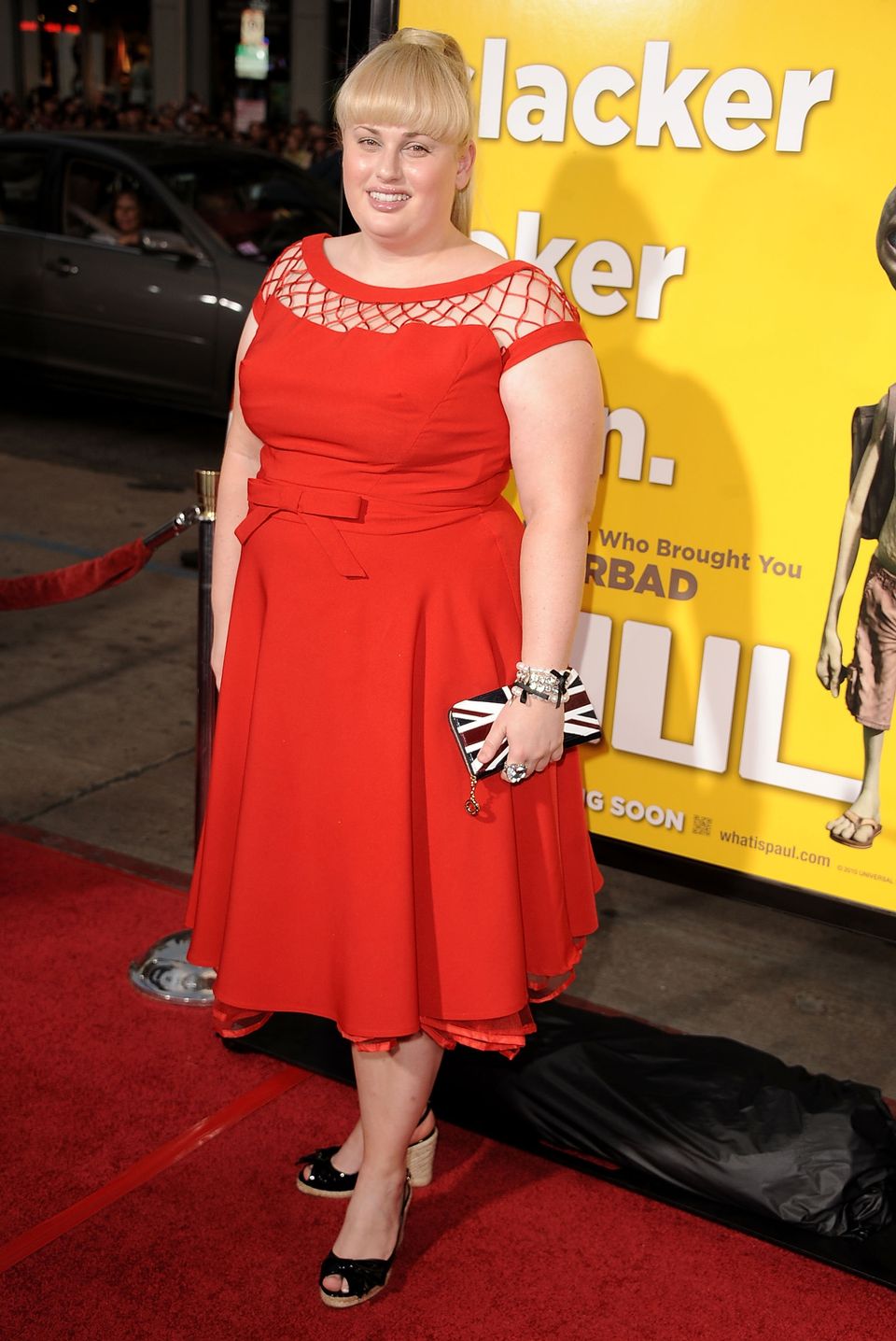