Last year, the music industry finally had something to celebrate: a rise in record sales. But the celebration was probably timid. The increase was only 1.3 percent, and much of it came from Adele's "21" selling 6 million records. In total, 330.6 million complete albums were sold in 2011. Compare that to 2000, one of the industry's most successful years with 785.1 million albums sold, and you see just how rapidly sales have declined.

Yet while the industry at large suffers, a five-year-old initiative focused on small music businesses has thrived. Saturday, April 21, will mark the 5th annual Record Store Day, a celebration of music and record store culture.

One co-founder and current co-manager of Record Store Day is Michael Kurtz, who runs the Music Monitor Network, a small coalition of independent record stores that strategizes how to innovate and compete with corporate music stores.

Years ago, Kurtz reached out to labels and friends to see if anyone had interest in a day to celebrate the culture of record stores, art and music. His first reply? Paul McCartney, whose love of record stores had been reignited when he performed at an Amoeba Music shop in California.

Soon Metallica followed. So did Tom Waits, Jeff Tweedy of Wilco and other musicians and artists. Record Store Day was born in April 2008, with more than 300 stores participating.

The day is now celebrated in 1,700 independent record stores around the world, with a massive array of special releases slated this year. One of the great triumphs of the celebration has been the revival of the vinyl record.

Figures from Nielsen Soundscan show that in 2005 vinyl had fallen to a mere 857,000 million records sold, down from 1.2 million in 2004. As music stores like Tower Records crumbled and sales floundered, the future Record Store Day founders and independent record store owners met in September 2007 to discuss how they could reinvigorate people's interest in buying music. It is here, according to Kurtz, that they began brainstorming ways to get out the positive spin about both independent stores and vinyl.

Since Record Store Day began, the vinyl market has started rising once again. Record sales grew a stunning 89 percent in 2008 and continued the trend with 33 percent growth in 2009. This January, Soundscan reported around four million pieces of vinyl sold in 2011 -- a gain of 39 percent over 2010. And 67 percent of vinyl sales last year went through the independent stores that Record Store Day promotes.

"Many of the big chains have these promotions," said Karl Groeger Jr., who has owned Looney Tunes record store in West Babylon, N.Y., for 24 years. "But the ownership and collectibility of music is something that's very special, and independent record stores carry a lot more artists and formats than the big chains do, ones you can't find anywhere else."

"Vinyl is not massive in the grand scheme of album sales and downloads -- it will never be that -- but it's very real," said Kurtz. "When we were first making these Record Store Day releases, in conversations with artists so many were adamant about not pressing the exclusive releases on CDs. All the artists said they wanted vinyl."

Kurtz is right about vinyl's share of the market: It's growing, but it's still miniscule. And for the first time last year, digital music sales topped physical music sales, with 50.3 percent of the pie.

Record Store Day has become a crash course on how you draw customers to your business. Three hundred in-store performances, one-day-only deals and special releases bring music aficionados out to support independent record stores. Alternative rockers The Flaming Lips, for example, are releasing 10,000 copies of a new collaborative record, with everyone from Ke$ha to Bon Iver contributing. No two copies will be exactly the same -- each one has a different message inscribed in the dead wax at the end of the record.

What about those who don't have a store near them but want to support the movement? For that, Kurtz and Record Store Day have rolled out what they call the Third Option.

First, they released an iPhone app allowing people to see all the stores and specials near them. Then came the Third Option, a link to be placed on band websites, record store websites, band pages and others.

"It's a button that says, 'Buy local,' and when clicked, it takes you to a Record Store Day site, which is GPS located dependent on where the user is," said Kurtz. "People can find a store near them to either buy [the music] at the store, or buy it online and have it shipped from the store, or they can buy it digitally."

So far 25 artists, including Bruce Springsteen, have signed on. Kurtz hopes to bring in thousands more, making the Third Option as visible as the links to iTunes or Amazon.

Both Record Store Day and the Third Option are a means to support local communities as well. "John Kunz, who runs Waterloo Records [in Austin, Texas], showed us this study on how purchasing locally effects the local community, and [it] found that when you purchase something locally, a larger percentage of the tax dollars stay in the community, meaning schools don't have to close, potholes get fixed, and so on," said Kurtz. "We feel passionately that it's better if the money stays in the community so that it can remain healthy."

Though major chains have reached out to Kurtz to get a piece of Record Store Day, he said, the celebration's managers have no plans to include them.

"We're free from the financial analysis that goes into the more corporate operations," said Kurtz. "Our approach is to push that all aside to make an experience that is so great and so obviously founded for the love of music that people will come and support it."

"I think the lesson for the music industry at large isn't really a lesson -- it's just a reminder," said Andrew Dost, drummer and instrumentalist for fun., whose newest single, "We Are Young," has been atop the Billboard Hot 100 for six weeks. "It feels good to buy music. It's exciting to hear about new bands. And most importantly, it feels good to listen to music."

CORRECTION: An earlier version of this report incorrectly noted that 943 million albums were sold in 2000. The correct number is 785.1 million. Also incorrectly reported was 1.4 million vinyls sold in January 2006. The correct figure is 857,000 in 2005.

See a slideshow of some of this year's special Record Store Day releases. 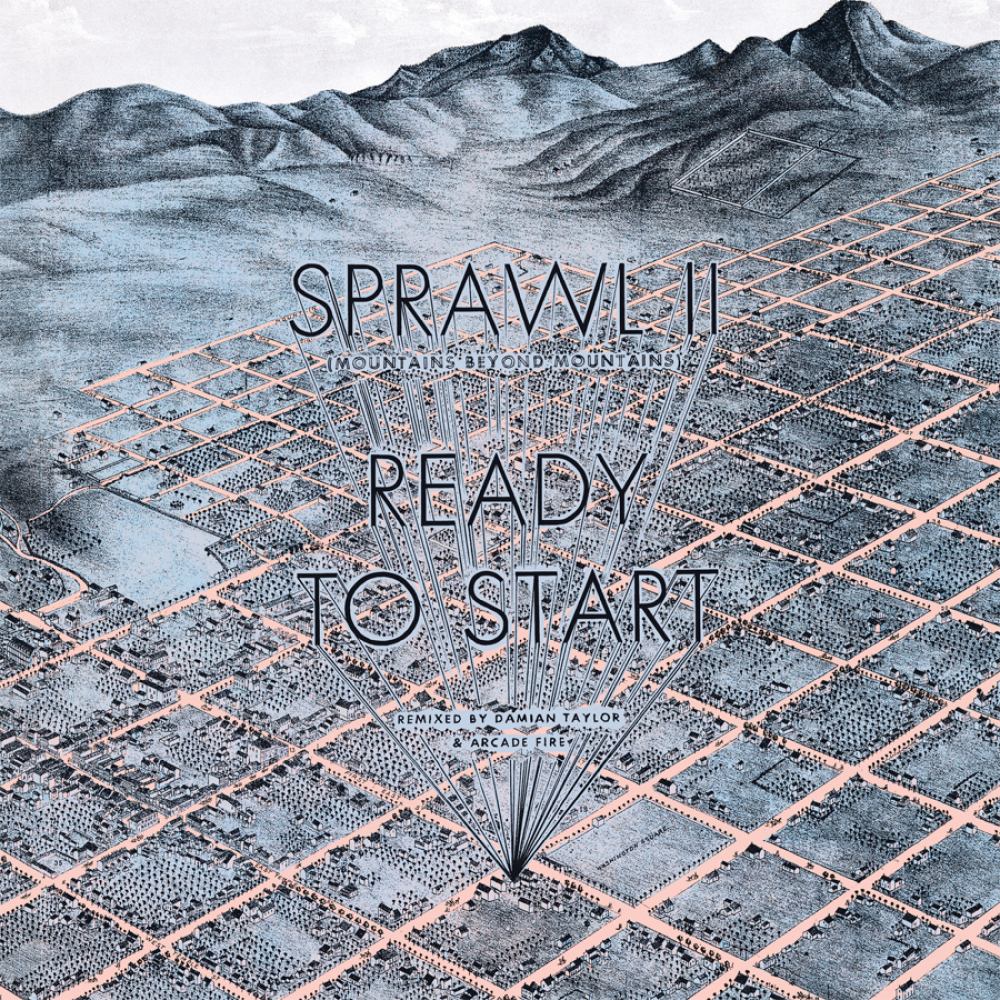