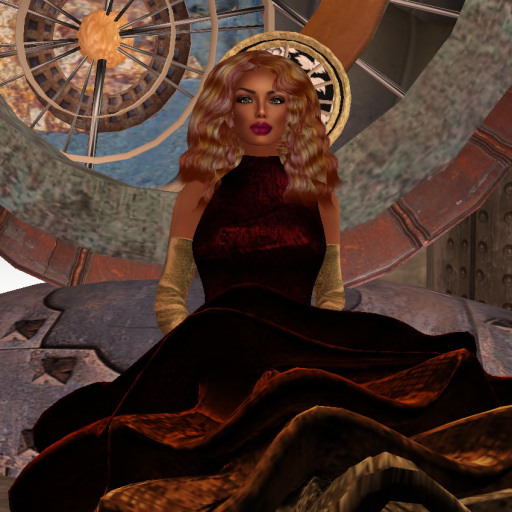 Big name recording artists, such as Beyoncé, are turning to innovative marketing approaches to introduce new albums to the marketplace. Cleverly leveraging the large audience drawn to her HBO special, she released her latest album Lemonade exclusively for 24 hours on Tidal - a fledgling streaming service co-owned by Jay Z (her husband), Kanyé, Rihanna, and other artists.

Granting an exclusive to Tidal for a limited time follows an increasingly common marketing technique used in the entertainment business called "windowing" - the practice of restricting the release of new entertainment through exclusive channels before distributing it via wider channels. While exclusivity is used in branding to enhance uniqueness and enable a higher price, adding distribution exclusivity creates a pent-up demand for the product that intensifies the impact of promotion.

Similar to lines at Apple stores for new product releases, the "lines" themselves attract more attention.

If they can't have it now, they want it more

Just tell people they cannot have a desirable product right away, and many want it more. Both Taylor Swift and Adele withheld release of their albums on streaming services with great success. Adele's album "25" had unit sales of over 4 million in the first 10 days after release.

Creating lines to market products is nothing new. It is what companies have been doing for eons to enhance the impact of their promotion. Lines of people waiting to get into restaurants intensify the demand. IBM used to create waiting lists for their mainframe computers so that they could charge a higher price and eliminate discounts. Some companies even sold their place in line to others that wanted the computer sooner.

Windowing without falling out the window

Of course, the universe is wired so that for every action there is an equal and opposite reaction. In other words, there are sometimes harmful side effects to the practice of windowing and exclusivity in distribution. When Kanye put his album "Life of Pablo" on Tidal, he told the world that it would not be available on another service. He flip-flopped on that by making it available through other services two months later. This caused a lot of backlash and anger in social media.

The opposite of convenience

Since distribution is the convenience function, creating exclusive channels in selling music confuses and sometimes angers the public. People are in the habit of going to iTunes, Amazon, or Spotify for their music. If buyers cannot acquire the music they want in the places that are most convenient for them, they become disgruntled. They get more angry and less trusting when they discover that the artists doing the windowing own the exclusive channels.

In the case of Tidal, it makes sense that Beyoncé and Kanyé are funneling business to this streaming service. Even with the help of its big-name owners, Tidal has roughly 3 million subscribers - far behind Apple Music with 11 million and Spotify with 30 million. The problem is that if name artists focus on their own agenda and forget about loyal fans, the fans may take matters into their own hands - finding ways to get the music sooner including illegal copying and buying from pirates.

The rules of the universe are supreme and those that try to get around them for their own benefit are likely to pay a steep price. Marketing follows these rules, and the marketplace is not very forgiving if you lose the trust of your fans. Fans will do what they think it is in their own best interest if they get the feeling the artists are trying to exploit them.

Windowing is likely to continue to be a successful marketing strategy for the top artists, but if fans feel inconvenienced because artists are funneling sales through channels they own, some fans will no longer trust them. When that happens, their fan loyalty and money is likely to fly out the window.