Last month, Red Bull announced that it was changing its signature flavor for the first time with three Red Bull Editions. These new products, available in cranberry, lime or blueberry, are now for sale at 7-Eleven stores nationwide.

7-Eleven is the only store currently selling the flavors, which is a natural partnership. "Red Bull is one of 7-Eleven’s top-sellers and we are the largest U.S. retailer of Red Bull," Jesus Delgado-Jenkins, 7-Eleven's executive VP of merchandising, marketing and logistics, explained in a press release. 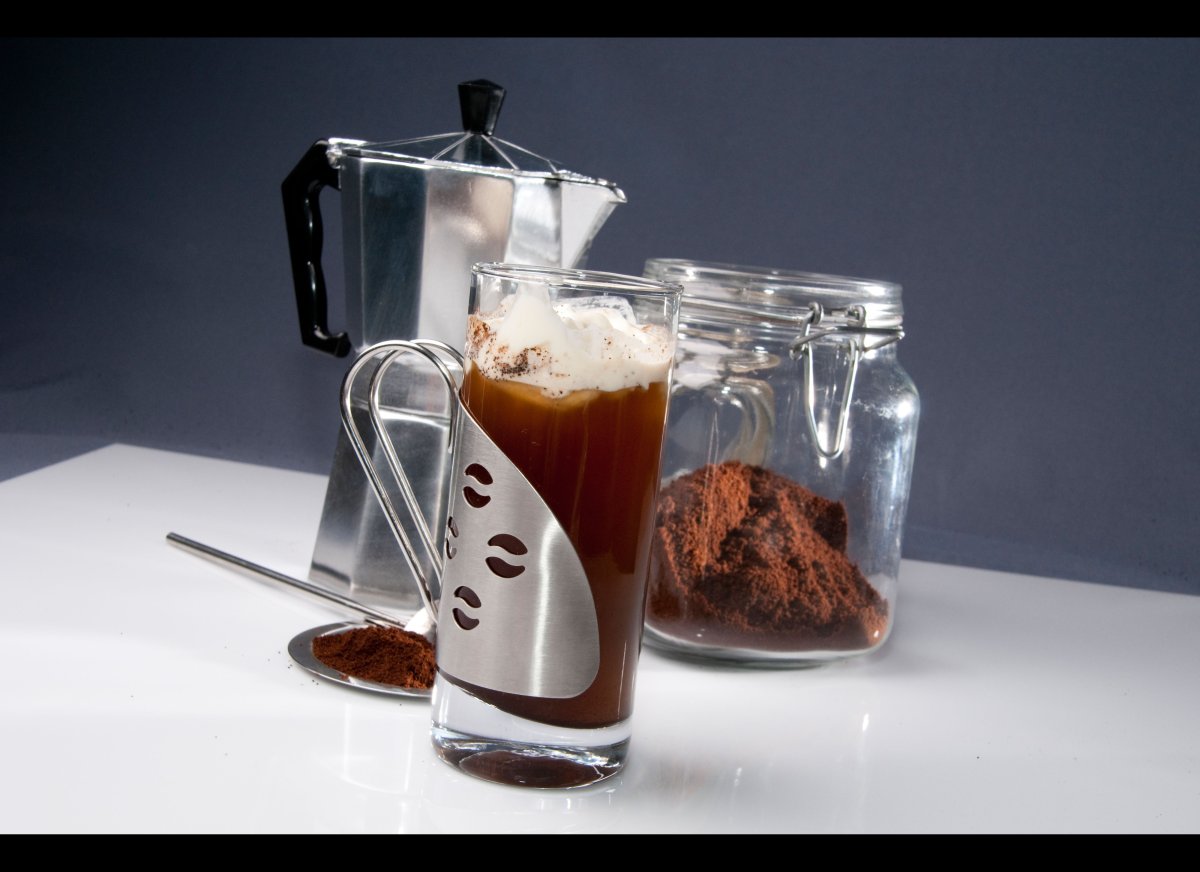