BROOKLYN, N.Y. -- In the end, the sandbags were no match for Sandy.

Red Hook resident Ethan Fugate, 41, and his girlfriend were eating dinner Monday night when they noticed that their residential street was flooding with water from nearby New York harbor. When the water topped the handlebars of the bicycle chained to a pole on the street outside, they began to reconsider their decision to ride out the storm.

"Our friends were begging us to come stay with them, but we have pets and had stocked up on food, so figured we were fine," he said.

Then the fireworks started -- transformers, all over the neighborhood, exploding like Roman Candles. "It was like the Fourth of July," Fugate said.

Fugate, like dozens of residents of this eclectic neighborhood in a corner of Brooklyn known for its do-it-yourself ethos, emerged from his home on Tuesday morning to survey the damage from Hurricane Sandy, the superstorm that pounded the East Coast yesterday and all last night. What they found was disheartening.

The floodwaters had receded from most streets, but one end of the main business strip, near the giant Fairway grocery store, was still submerged. The cobblestones on the side streets were slick with goo, left behind by retreating waters.

Wooden pallets, potted plants and giant wooden beams were left in yards and in the middle of streets, carried by the flowing water and then dropped when the water retreated. The sandbags that some homes and businesses had placed around basements and in front of doors were no more effective than a pebble in stopping the water from rushing in.

Enormous trees were uprooted. Cars that had begun to float last night were left abandoned in intersections. Power lines were down everywhere, but did not pose an immediate threat: the power was out and is likely to remain so for days to come.

Fugate and his girlfriend were fortunate: the water invaded the first floor of their two-family home, but they live on the top floor and stayed dry. Their less-fortunate downstairs neighbors, they think, left before the storm hit.

Jeremy and Maria Armstrong evacuated on Monday with their two children to higher ground in nearby Fort Greene, but were in constant contact with their next-door neighbors in Red Hook, who gave them updates on the water flooding the home they built a few years ago.

Anticipating the possibility of flooding, the Armstrongs had built the first floor of their house a few feet above ground level. But water nevertheless seeped in, pooling around the family piano. The most damage is likely in the garage, said Maria, who took a reporter on a tour.

"Our boiler, the hot water heater, all the electrical controls were underwater," she said.

Outside, her husband fired up a gas powered generator to begin pumping out the water.

On Van Brunt Street, the main business strip, Ron Kyle and his daughter Polly stood in the doorway of the wine and liquor store they opened three years ago and tried to figure out what to do next.

Like many business owners in the neighborhood, they live here, too. They have three feet of stinking water in their basement, Kyle said.

Here, in their store, cardboard boxes and bottles of booze lay strewn about the floor. The high-water mark was about four feet off the floor.

"We lost at least 150 cases," Kyle said. "Our inventory was floating around in sewage water. We didn't expect it would be this bad."

He estimates about $50,000 in lost inventory. The name of the store: Dry Dock. 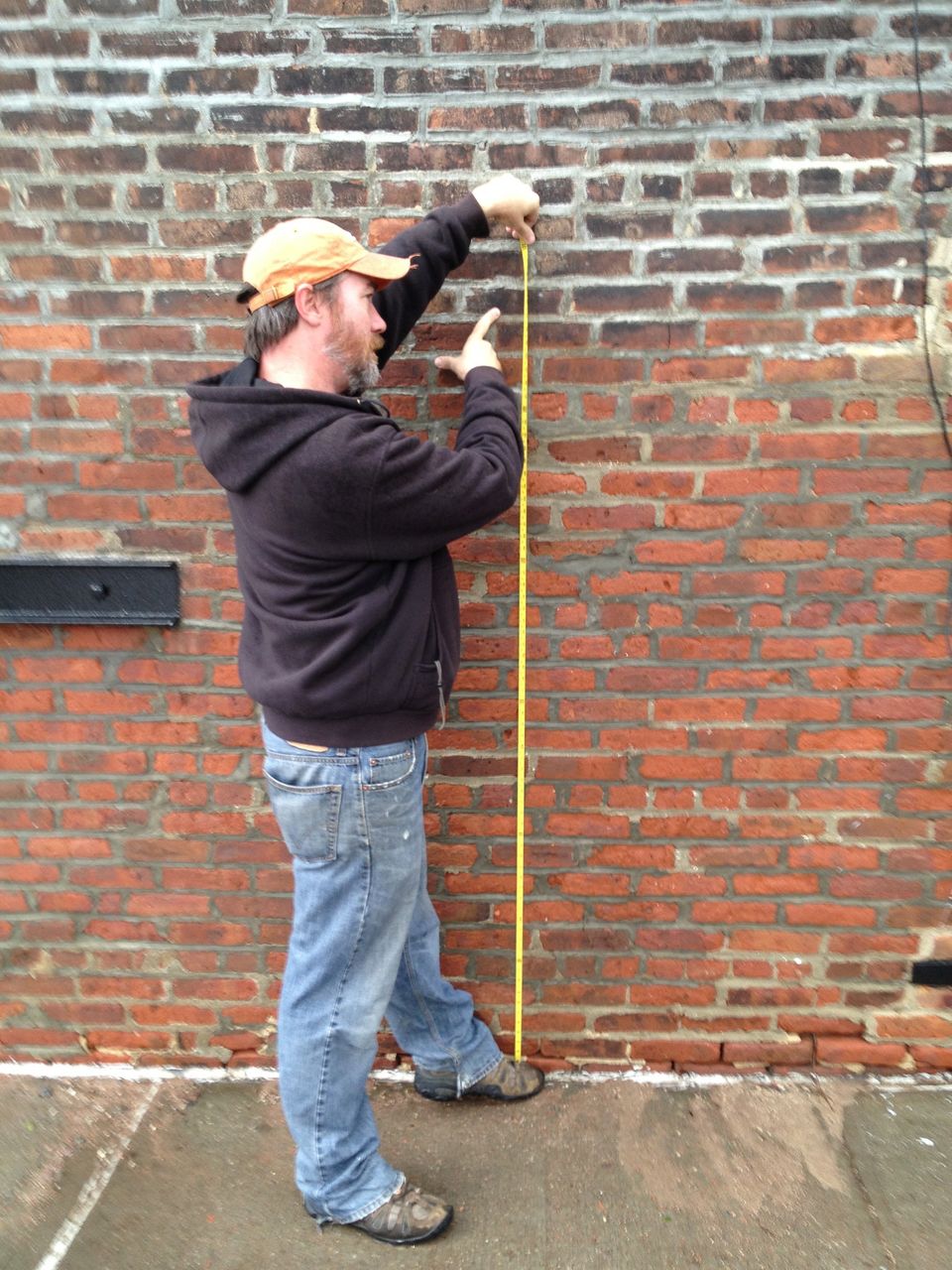