WASHINGTON -- Red Palace, the H Street home of burlesque, sideshow and circus acts, has shut its doors for good after six and a half years. While the club's closure is a blow for artists who pride themselves as being outside the mainstream, it appears that the Red Palace's demise is only a minor bump in the road for some of its signature acts.

Mab, Just Mab, one of the Red Palace's hosts, producers and promoters, hosted a weekly open mic at the Red Palace in addition to performing regularly with various groups. Since the announcement of the club's closing, she was contacted by several other promoters and bookers. Since the November closing announcement Mab quickly found five new homes for her sideshow.

9th & Beats, D.C.'s newest venue and one of the few all-ages spots in the city, will host Tilted Torch and their VaudeBall Inauguration tribute show on Jan. 19.

The State Theatre in Falls Chuch will continue to stage the occasional burlesque show. Its next is Feb. 22. The Twisted Knickers will perform on the Capsicum Cabaret: Too Hot To Handle show.

In Alexandria, the Old Town Theater has been presenting smallers shows. The once vaudeville house appears to be returning to their roots. They're hosting magicians, ventriloquists, prop comics and stand ups the next three weekends.

The Black Cat continues to utilize its smaller Backstage space with burlesque on Jan. 4 and Swami Yomahmi's Doctor Who themed show, which will feature a "sonic sideshow by Mab Just Mab," on Jan. 18.

Music fans need not fret. Steve Lambert of Hood Booking will continue to program Rock and Roll Hotel, located one block down the street from Red Palace, and at DC9 just off U Street NW.

Red Palace Is Now Closed But Where Will The Burlesque, Sideshow And Circus Acts Go? (PHOTOS)
Tilted Torch VaudeBall Cast 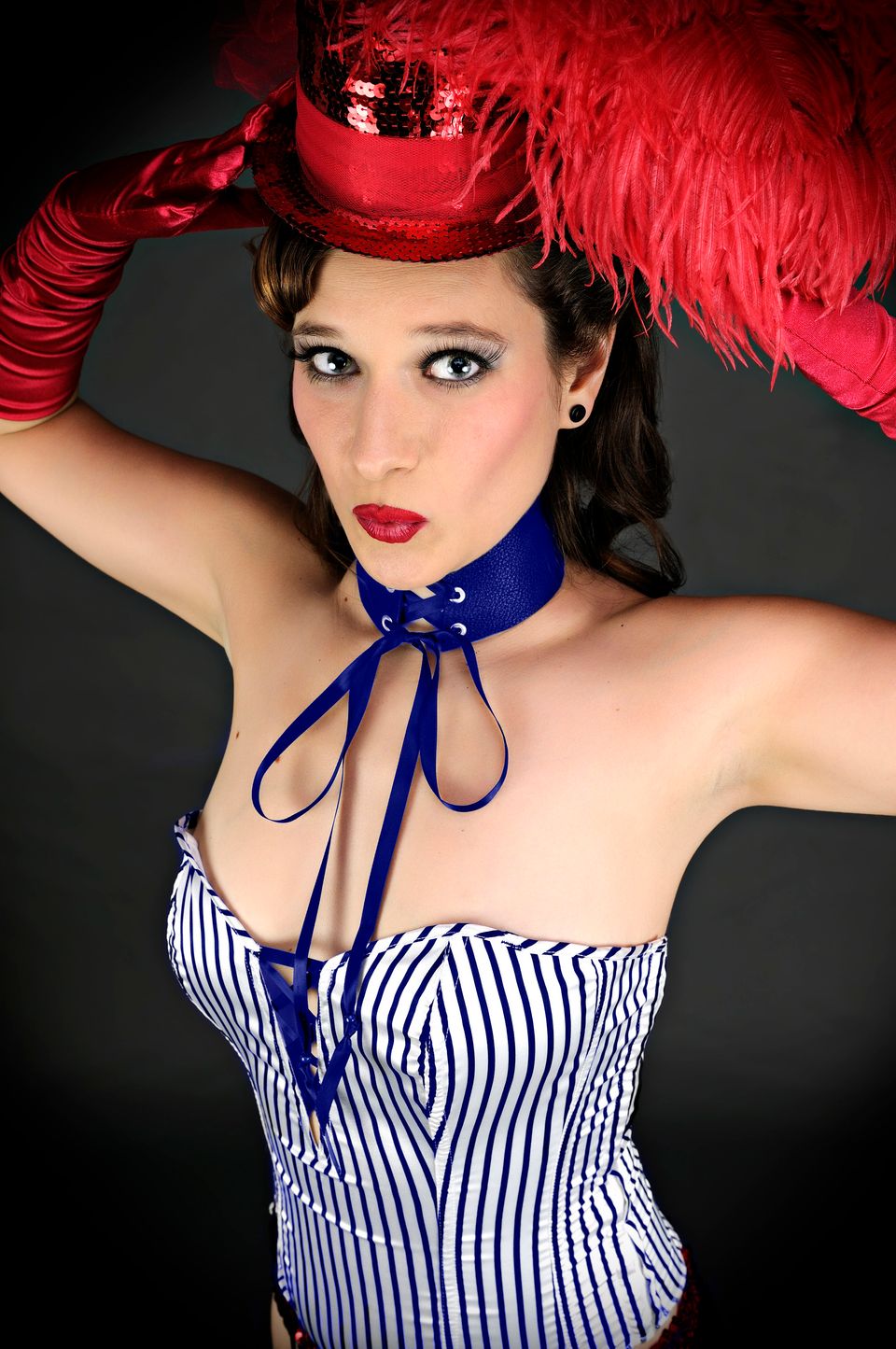