The Smithsonian Conservation Biology Institute in Front Royal, Virginia, welcomed seven teeny furballs red panda cubs into the world over the past month -- and they're precious beyond measure.

The cubs were born to mothers Nutmeg, Regan and Leo Mei. Five of the babies are now being painstakingly hand-reared.

“Our animal care team is always hopeful that new moms will raise their own cubs, but that’s not always possible,” the Institute wrote in a Facebook post on June 20.

Of the three mothers, one was reportedly diagnosed with an aggressive cancer and had to be euthanized. Another has reportedly been having difficulty nurturing her babies.

Despite the challenges, the cubs are said to be doing very well. CBS News reports the keepers feed the babies by hand up to seven times a day.

Keepers have been working around the clock acting as mom for 5 of our new red panda cubs. Our 2 cubs born to Regan are...

According to the Mother Nature Network, the red panda cubs are part of the institute's Species Survival Program -- a coordinated effort between zoos and other wildlife institutions to ensure the survival of threatened species.

Red pandas are considered vulnerable by the International Union for Conservation of Nature. 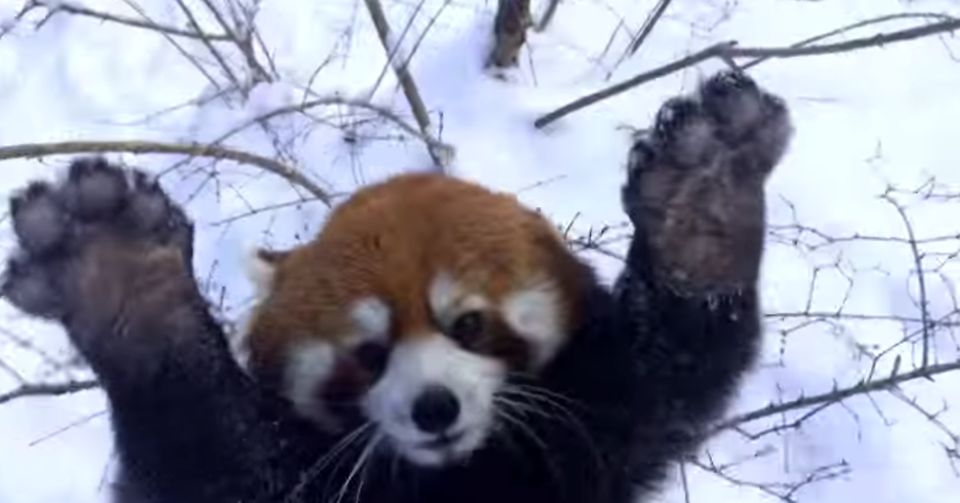