Looks like the Detroit Red Wings are really going to leave their riverfront digs for a new downtown Detroit arena. The city's Downtown Development Authority announced a plan and approved a memorandum of understanding to build a new home for the Original Six hockey club, owned by Olympia Entertainment founder, pizza magnate and Detroit Tigers owner Mike Ilitch.

The 18,000-seat arena will pack 650,000 square feet of total event center space north of Comerica Park and Ford Field, in the area long rumored to be eyed for a new hockey stadium.

"We will have incorporated all three of our major league sports venues into an exciting, walkable sports and entertainment district that will rival anything in the world,” said George W. Jackson, Jr., president and CEO of Detroit Economic Growth Corporation, which managed negotiations on behalf of the DDA.

The construction area lies along Woodward Avenue between Temple Street and the Fisher Freeway. The district would include a $450 million sports and entertainment center and $200 million in new residential, retail and office development in an approximately 45-block area stretching from Grand Circus Park to Charlotte St. between Woodward Ave. and Grand River Ave., according to a statement released by the Downtown Development Authority.

View New Red Wings Arena in a larger map. The orange area shows the location of the event center, and the blue outline shows the "catalyst development area," where the $200 million of new development will be located.

“I’m extremely pleased that a framework has been established for the development of a new downtown arena and a commercial, entertainment and residential district that will continue to add momentum to the transformation of our city.”

It will be owned by the DDA and managed by Olympia Development. The arena will be funded with $285 million of public money.

“A project of this scale requires strong commitments from both private and public partners," said Jackson. "That’s exactly what this agreement represents.”

Plans for an entertainment district mentioned under the memorandum of understanding include the following options, included in the DDA statement obtained by The Huffington Post:

"This is more tangible proof of the very real business and employment opportunities in Detroit’s future, which is important to highlight as the city works through its financial challenges," said Detroit Regional Chamber President and CEO Sandy K. Baruah. 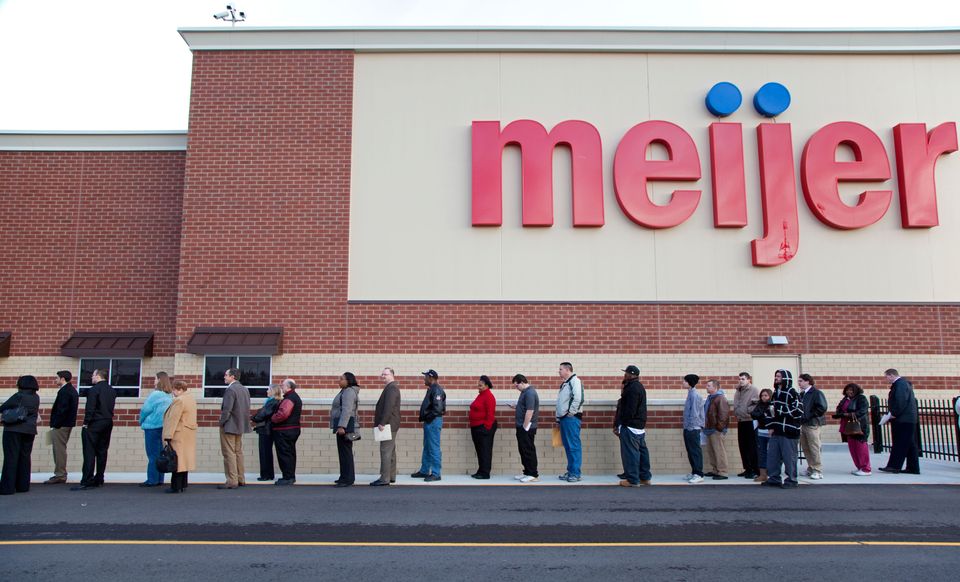