We get it. A LOT of people in Scotland are redheads, but this is just silly...

Back in May, it was announced that Flybe would shuttle a flight exclusively full of redheads for the annual Redhead Days festival, a local festival that welcomes some 5,000 redheads in Amsterdam, which culminates on World Redhead Day on Monday.

Fast forward to today, when flight number 1285 traveled from Inverness, a city in the Scottish Highlands, to Amsterdam trying to create a new world record for carrying the largest ever number of redheads on one flight. To boot, the entire flight crew was redheaded, too (there was even a Prince Harry impostor).

Of the flight, the captain, Gaeron Kayley, said, "I've always been proud of my natural red hair so it's a real honor for me to pilot this special flight from Inverness to Amsterdam." 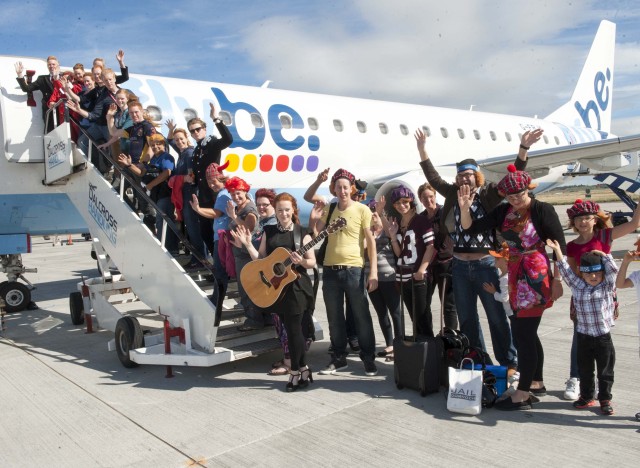 Here's that strapping Prince Harry impersonator with Margaret Swan, a 95-year-old Inverness resident who might just be the oldest natural redhead in Scotland. 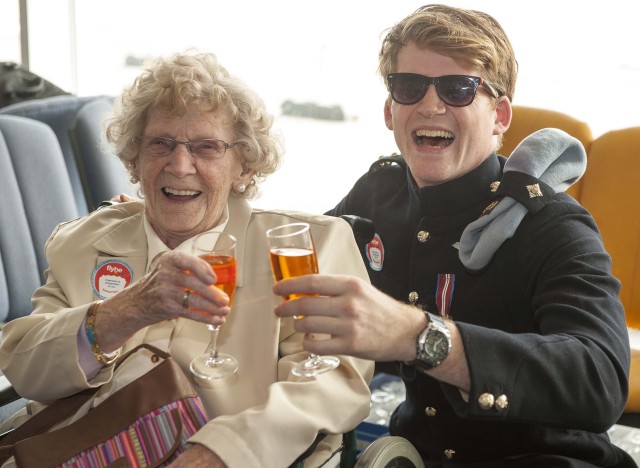