What do you call a vegetarian who sometimes eats bacon?

"Regular old failure" is one term that might come to mind, given that some 80 percent of self-identified vegetarians eventually go back to including meat in their diets, according to a 2014 study.

Brian Kateman has a more positive spin. And he has a plan, to help folks who'd like to reap the benefits of vegetarianism -- like better health, improving the environment and reducing animal cruelty -- without entirely giving up their pork.

It's called reducetarianism, and it's got an attendant hashtag -- #lessmeat -- that basically says it all.

"Part of the problem with the vegan and vegetarian messaging is that it resonates with many people as an all-or-nothing commitment, that the only way to contribute to the environmental, animal welfare and health movement is to completely eliminate meat from a diet," says Kateman, who debuted reducetarianism with a Tedx talk late last year, along with a fully-funded Indiegogo campaign.

The idea's gotten some good press already. But if the term reducetarian hasn't taken widespread hold quite yet, it's still great timing: Periodic meatlessness is trendy enough that Beyonce publicly goes without sometimes, while vegan and vegetarian food is becoming easier to get every day -- not to mention tastier, if sometimes weirder.

Even the notoriously meat-happy federal government recently came out with the observation that Americans should be eating fewer animals, and more plants, for environmental reasons.

At the same time, the Humane Research Council -- the pro-veg nonprofit that sponsored that previously mentioned failed vegetarians poll -- found that 43 percent of "lapsed" vegetarians found maintaining a "pure" diet too hard.

"[A]dvocates may want to develop appropriate strategies in response," reads the HRC's response. "Although beyond the scope of our study, we believe advocates should also start to concentrate on messages to reduce consumption of chicken and fish, in particular, given the very large number animals consumed."

Kateman is hoping indeed that reducetarianism can tie in all these various threads. And that the result will be, well, #lessmeat.

The Huffington Post recently caught up with Kateman by email to find out more:

The Huffington Post: Is being a reducetarian different from doing, say, Meatless Mondays? How does it fit in with other movements to decrease meat eating?

Reducetarianism is unique in that it unites all of these tactics under an inclusive identity of individuals who are committed to eating less meat, and ends the unproductive battle between vegans, vegetarians and everyone else who argue about where they fall along the spectrum.

What does it mean to be a reducetarian, exactly? Reducetarians eats less meat -- red meat, poultry, and seafood -- with respect to their own diet.

Reducetarianism unites all the individuals who are committed to eating less meat regardless of where they fall along the spectrum of consuming animal products. This is a difficult, but an important realization for many of my vegan and vegetarian friends: not everyone is able, or willing, to follow a completely animal-product-free diet.

Vegans and vegetarians are also reducetarians because they too reduce their meat consumption (so effectively that they eat none at all).

Reducetarianism allows us to focus not on our differences, but on our shared commitment to eating less meat, regardless of where we fall along this spectrum.

I can hear the complaints from folks who are vegetarian and vegan that eating meat is cruelty per se, and that the only right thing to do is to give up eating meat altogether. This exact scenario happened to me all the time! I would tell my friends and family that I was a vegetarian, and then once a month, they’d catch me in the act, eating a piece of bacon with my pancakes and eggs.

Do you know what it’s like for a Jewish vegetarian to be caught eating bacon? That double whammy does not sit well with your morning coffee.

This message of completely eliminating the consumption of meat has worked well for the few individuals who are vegans and vegetarians, but it has failed to capture the attention of the 95 percent of us who continue to eat meat.

The use of categorical imperatives -- that we must never eat meat -– has failed to create mainstream change. What it has done, is put vegans, vegetarians and those who strive to eat less meat with respect to their own diet in a boxing match for moral superiority. It’s exhausting.

What are you doing to try to get this idea out there? Thanks to the generous support of countless individual contributors to our Indiegogo campaign, we are developing a number of exciting projects to advance our eat less meat message, including a less meat cookbook, an animation video, educational workshops and a research study examining the effectiveness of various messaging.

I'd also encourage a public commitment. If you're a private reducetarian, then you can only influence one person: yourself. If you care about improving health, animal welfare, or the environment, then making a public commitment and encouraging friends to join can multiply your impact.

Tell me some specifics that the reducetarian-curious should try out. Skip eating meat with dinner if you ate it with lunch. Choose a veggie burrito instead of a beef burrito.

Declare a meatless day. Swap the shrimp in your Thai curry with tofu.

Only eat meat on the weekends.

Use half the meat and double the vegetables in your favorite homemade chili recipe. Order a cheeseburger (or better yet, a veggie burger) instead of a double cheeseburger.

Is the ultimate goal for people to give up meat entirely? Or is this a program that's aimed at getting people away from thinking in terms of absolutes? The ultimate goal is for people collectively to significantly reduce the amount of meat that is consumed.

Reducetarianism may certainly empower some individuals to reduce their meat consumption to zero! Others may simply eat less meat with respect to their own diet.

We believe that reducetarianism comes at a historical tipping point of worldwide meat reduction. Right now, scientific progress is being made on in vitro meat, or meat grown without animal use.

Our grandchildren will probably look back at this time and say, "You used to eat animals? Ewww!"

Get in touch at arin.greenwood@huffingtonpost.com if you have an animal story to share, or, yum, some easy-to-make vegetarian recipes. Please, no bacon.

Love Bacon AND Animals? 'Reducetarianism' May Be For You
Celebrity Vegetarians 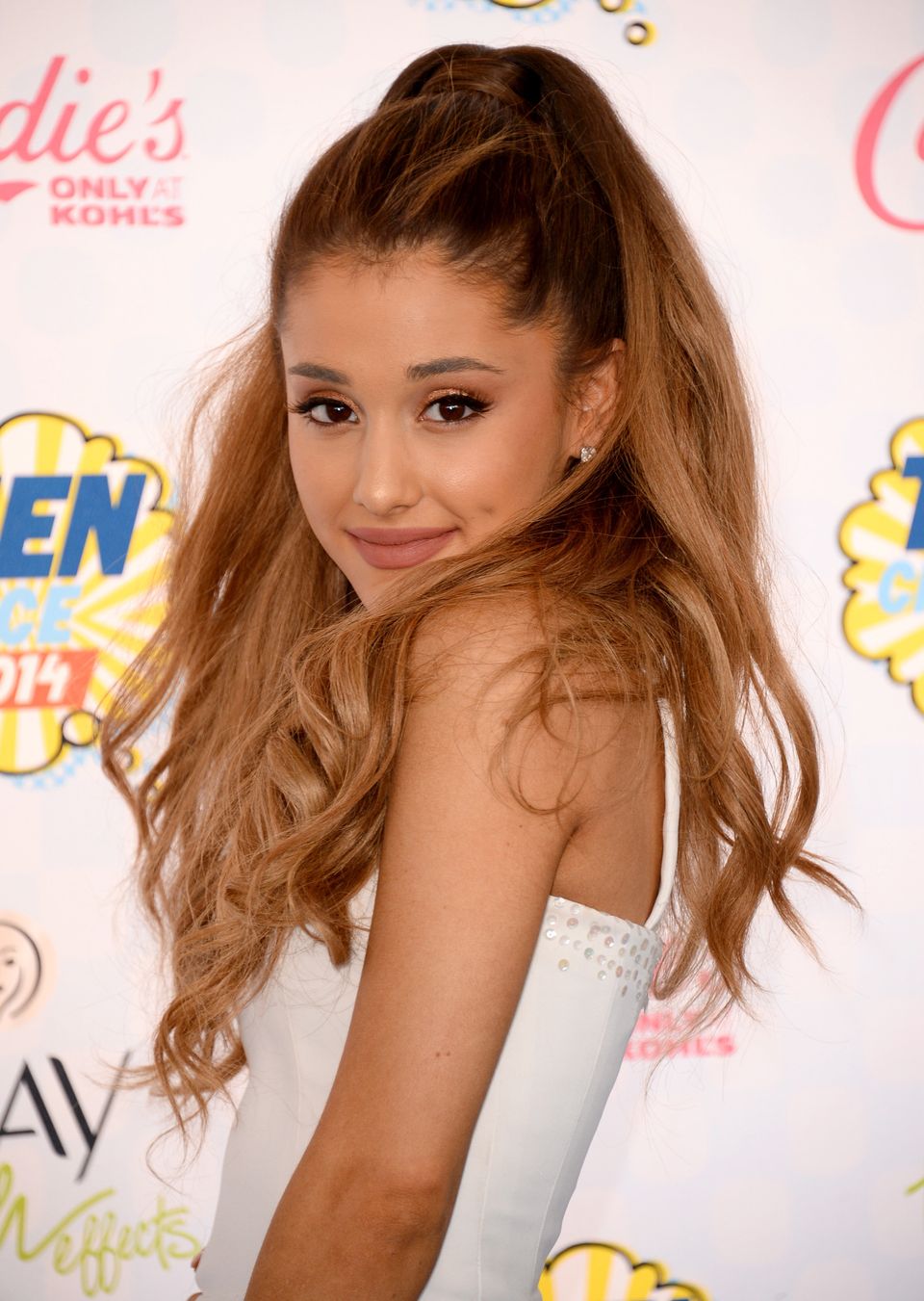