Registered nurses these days are fighting an uphill battle against burnout. Dr. Linda Aiken, Director for the Center for Health Outcomes and Policy Research remarked on this issue by saying, "[Right now] the circumstances are pretty impossible to fully address patient's needs." Below we'll discuss how burnout affects more than just nurses and how hospitals, patients, and nurses themselves can benefit from a higher number of permanently staffed RNs. 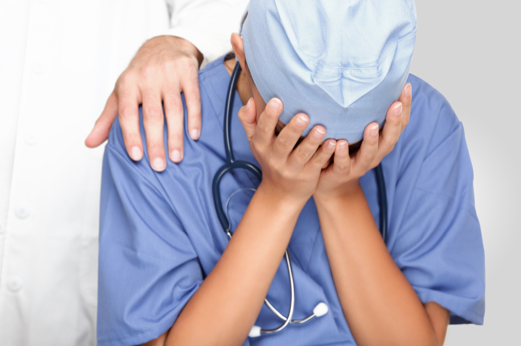 Could Understaffing be the Root of the Problem?

Though nursing remains one of the fastest growing workforces in the U.S., there is still a great shortage longing to be filled. As recent as June of 2011, more than 121,000 new job ads were posted by employers and staffing agencies seeking RNs. And the need for nurses to fill these positions is only on the rise. As of February 2012, the Bureau of Labor Statistics predicted that employment in nursing would reach 3.4 million by the year 2020.

Researchers and nurses alike have already identified understaffing as a leading cause of burnouts. A staff RN of almost five years, Theresa Brown is also a columnist for The New York Times and no stranger to burnout. "It's not like being a waiter, where you have too many tables, which is stressful, but no one's going to die if they don't get their entree in time," she said.

We also spoke to Aila Accad, RN and stress management speaker, who emphasizes not only the need for more nurses, but highly qualified ones. "Boomers, like myself, are retiring," she said, "We're going to need more high-level nurses because the situations are more complex."

Voicing her opinion on a solution to nurse burnout, Dr. Linda Aiken said, "It's a great time for hospitals to implement evidence-based staffing standards." She suggested California's unique requirements for safe staff ratios as a benchmark for hospitals across the country. In a study funded by the Agency for Healthcare Research and Quality (AHRQ), it was discovered that hospitals with a proper nurse-to-patient ratio had lower rates of adverse patient outcomes.

Theresa Brown hesitantly agrees with California's efforts. "It's unfortunate that it has to come down to staffing ratios, that it has to be something mandated, because you're building in inflexibility into the system," she said. "Any sort of built in inflexibility is not ideal, but on the other hand, that seems to be the only way to fix the problem." 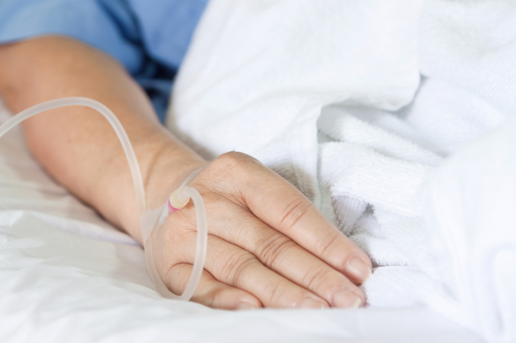 A nurse is the first line of defense when it comes to identifying problems that a patient may be experiencing. Nurses pick up on small indicators that patients may be in trouble, explained Brown. High patient loads and long shifts can only endanger the patient. "Mistakes are more likely once people have worked beyond a certain number of hours," Brown said. "That's just a terrible, bad practice that, again, could be stopped if hospitals just had a large enough [available staff]."

Fewer RN hours spent per patient per day was also significantly linked to higher pneumonia rates in post-op patients. Additionally, every extra surgical patient per nurse had a 7 percent higher likelihood of dying within a month of admission.

Aila Accad also attributed burnout to the high return rate of patients. "[The hospitals] better have nurses at the door on [a patient's] way out, helping them make these transitions to their home or extended care," she said. With more eyes on the patient before discharge, she added, the more likely the patient will maintain their health and well-being. 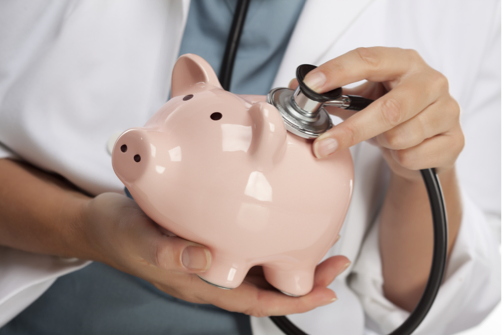 The Cost of Burnout

"My feeling and my understanding is that hospitals look at [understaffing] as cost saving, they're saving on labor costs because they're just making everyone do more work," said Brown. Yet, the cost of losing a nurse to the staff is just not appreciated that way, she added.

Researchers have found that reduction in the burnout of nurses would reduce hospital losses dramatically. In a 2009 report, Dr. Steven Hunt said, "The financial cost of losing a single nurse has been calculated to equal about twice the nurse's annual salary." For every 1 percent increase of annual nurse turnover, hospitals lose $300,000. Aiken put the cost of replacing just one burned out nurse at $65,000, on average, on top of the salary from the previous nurse.

In addition to avoiding hospital related infections for patients, more permanent RNs on staff could reduce medical costs by millions. AJIC's report estimates that, if nurse burnout rates were reduced to even 10 percent, Pennsylvanian hospitals could potentially save $41 million associated with catheter-associated urinary tract infections and surgical site infections.

Nurses are the core of patient care. It's through their dedicated work and observations that patients are helped, not hurt. By understaffing RNs, hospitals not only endanger their employee's mental and physical health, but also the health of the patient and the wealth of the facility.

Despite the frustrations that come with the territory, Brown was proud of her work. "You can feel like you love a lot of things about your job but you can still be getting burned out about the job," she said. "Giving more support, that's a culture change that needs to happen. That would be great, [but] I think it's a lot harder."

Images courtesy of www.soliant.com and have been used with permission.