It'd be easy to peg Reese Witherspoon as the kind of quirky actress whose blond good looks and slightly nerdy sense of humor make her a box office win for films like "Election" and "Legally Blonde." Which makes it all the easier to forget that Witherspoon's been at the game for more than two decades, since she got her breakout role as a wily young girl in the coming-of-age film "The Man in the Moon" at age 14, and that persona was hard-won.

An Oscar (for her role as June Carter in "Walk the Line"), a Hollywood Walk of Fame star and two children (with a third on the way!) later, Hollywood's Golden Girl has earned a toast on her 36th birthday.

Check out photos of Reese over the years: 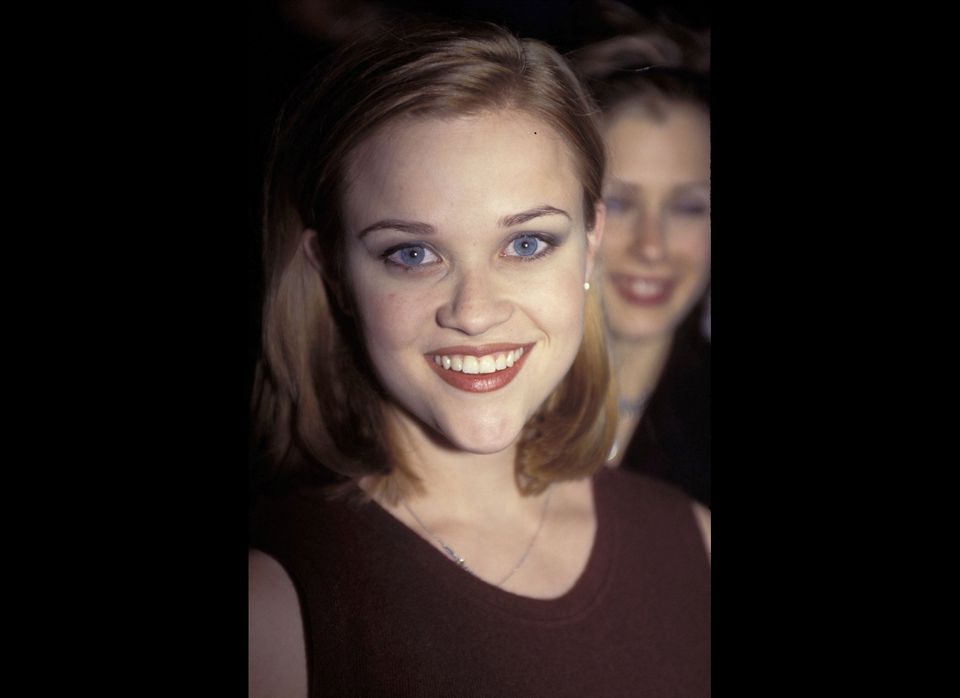