Reese Witherspoon has a successful acting career, but even she pines for her carefree college days.

On Saturday, the Oscar-winning actress was at her alma mater Stanford University to speak at its business school when she decided to take a detour to her old dorm room, according to People.

The student who answered the door was probably expecting a pizza delivery or an invitation to toss a Frisbee around.

Instead, she saw Witherspoon — and graciously invited her into her dorm room.

Surprise! 🎉 While re-visiting @Stanford, I popped by my old dorm room.... and met its newest tenant, Caitlyn! She was so nice; she even welcomed me in! 🌲❤🌲❤#LoveSurprises #Stanford #FearTheTree

The student, whose name is Caitlyn, was understandably surprised.

“I turned toward the door and all I see is Reese Witherspoon peeking in,” she told Inside Edition. “She was like, ‘Can we come in?’ My jaw dropped.”

Witherspoon attended Stanford in the 1990s before quitting to pursue acting.

Although the 41-year-old actress has done well for herself, she occasionally reminisces about her college years — like when she posted this throwback photo last year.

#TBT to the good 'ol days 🤓 (aka #CollegeYears)

Witherspoon was at Stanford as part of the school’s View From the Top speaker series, and offered advice to current students.

To that, we add: And old dorm rooms. 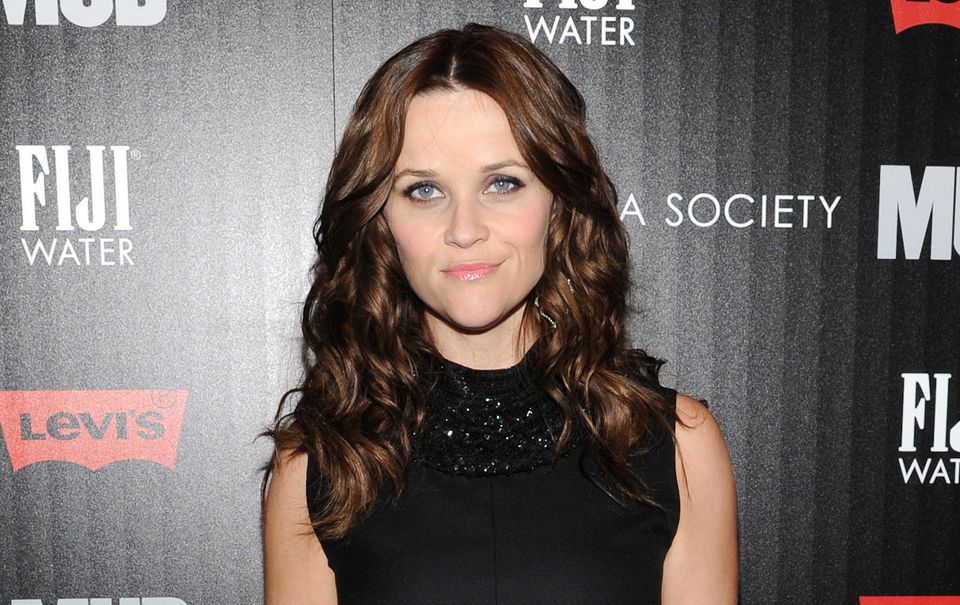