The prestige TV gods are smiling upon us today.

On Thursday, The Hollywood Reporter announced that Reese Witherspoon and Jennifer Aniston are attached to a yet-to-be-titled TV series that will explore the treacherous world of New York media ― in particular, the morning shows.

Few other plot details have been made available at this time, but the mere idea of the two veteran actresses playing competitive breakfast television hosts is enough to pique our interest.

TV Line suggests the show will be a sitcom, specifically a comedy, so if you were thinking the upcoming series would be a dramatic take on media à la “The Newsroom,” you might be envisioning the wrong kind of morning show.

However, Variety confirmed the show will be written by “House of Cards” producer and consultant Jay Carson, so there’s hope for dramatic ratings battles and cutthroat colleague relationships yet.

The original idea behind the show apparently comes from former HBO head of drama, Michael Ellenberg. Witherspoon and Aniston will also serve as executive producers for the series, alongside Steve Kloves.

Witherspoon has received recent critical acclaim for her role in the Emmy-nominated HBO vehicle “Big Little Lies.” Aniston, once a TV icon, will return to the small screen over a decade after “Friends” went off the air.

The mysterious project is set to be shopped to premium cable networks and streaming services in the next few weeks. Until then, let’s all remember that time Witherspoon played Aniston’s spoiled little sister, Jill. 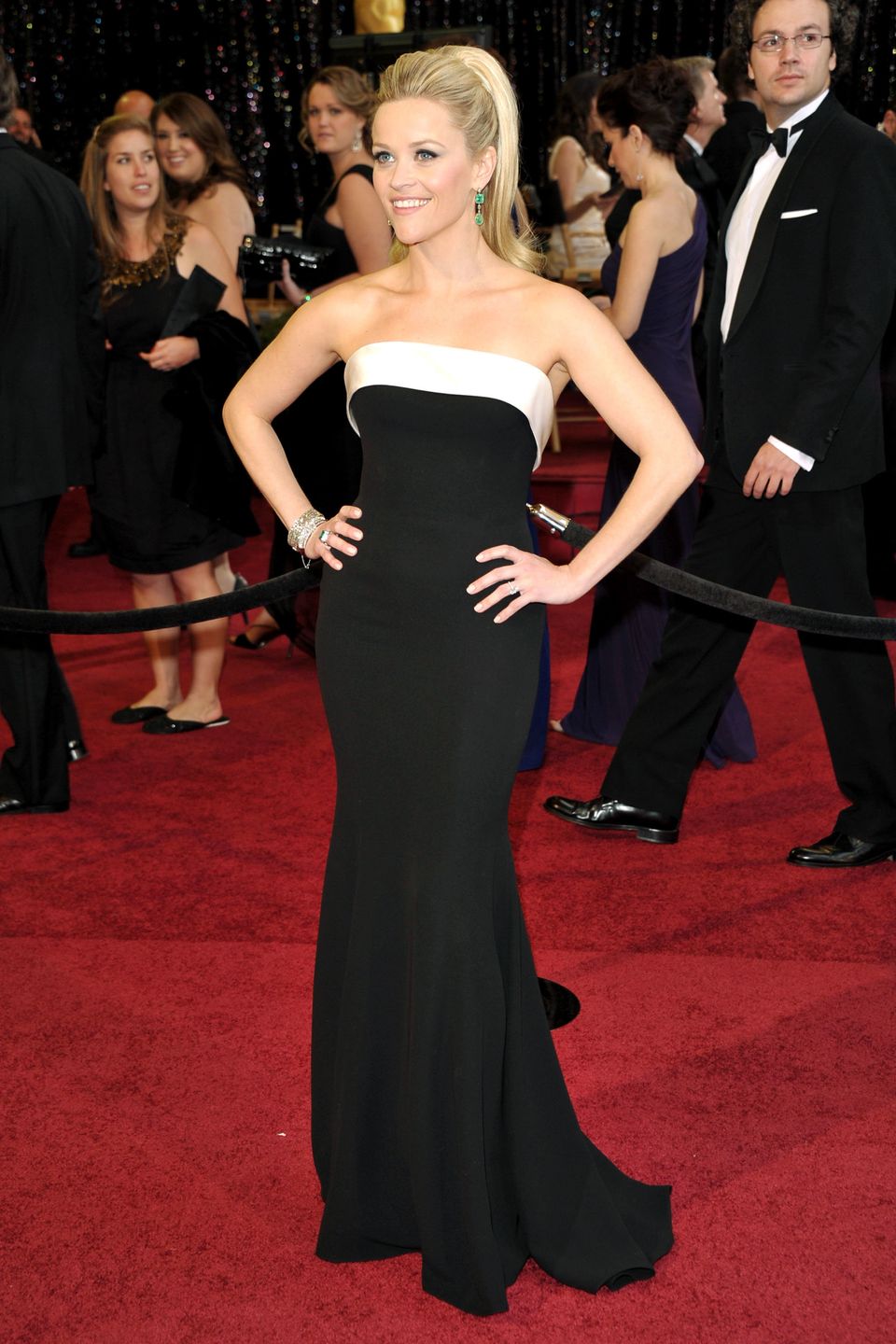