Reese Witherspoon is currently filming her starring role in the adaptation of Cheryl Strayed's mega-popular adventure memoir, "Wild," and on Friday the actress tweeted the first photo of herself from the set.

Strayed posted the photo as well, noting that the scene depicted takes place in 1995.

The first photo of Reese Witherspoon as me in 1995! Crazy beautiful amazing to see this. @RWitherspoon... http://t.co/lvspXYjPBv

A New York Times best-seller, "Wild" saw a surge when it became the inaugural selection for Oprah's Book Club 2.0. Nick Hornby, who wrote the novels "High Fidelity" and "About a Boy," is responsible for the film adaptation's screenplay.

"Wild" chronicles Strayed's decision to hike 1,100 miles along the Pacific Crest Trail in the wake of her mother's death and her failed marriage. Jean-Marc Vallée ("Dallas Buyers Club," "The Young Victoria") is directing the movie, which is slated for a 2014 release. 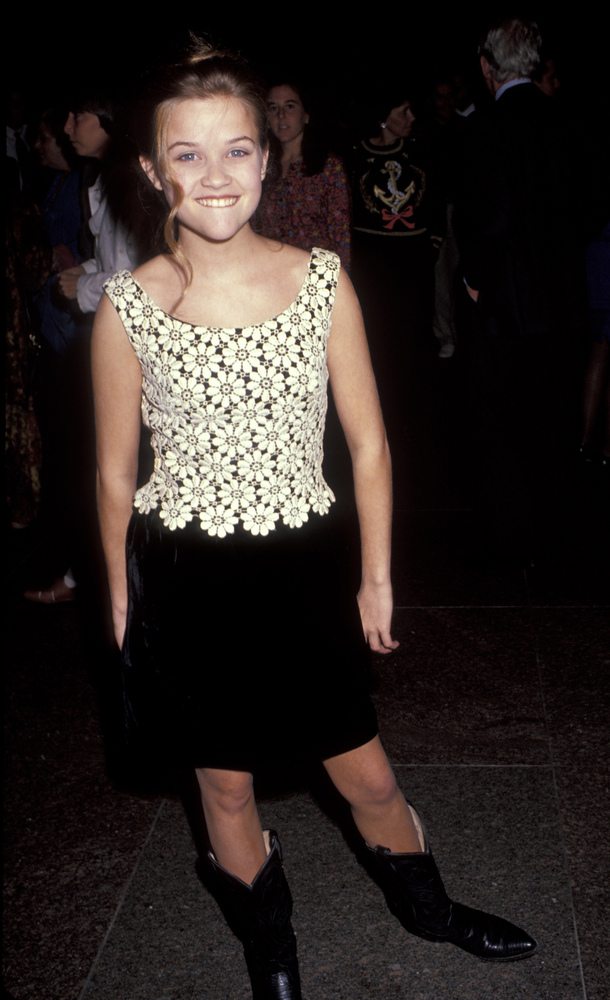