It's over. The days of Nutella nation are destined to dwindle and dim, as Reese's in spreadable form is now available for mass consumption. Hershey's announced the launch of Reese's Spreads on Nov. 5. It's only a matter of time before jars of Nutella get pushed toward the back of grocery shelves and begin collecting dust. 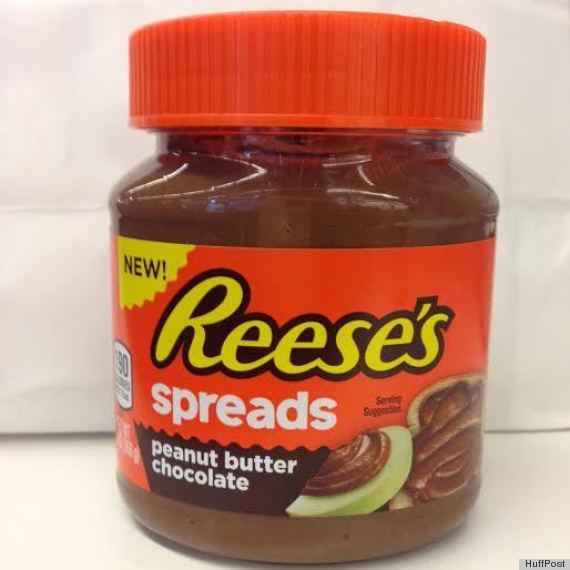 The exquisite aroma of Reese's Peanut Butter Cups fills the nostrils with just a gentle twist of the jar's orange cap. The taste is profoundly identical to that of a Reese's cup, and the spread's slightly grainy texture is spot on. We've always been told there's no wrong way to eat a Reese's, and this product is no exception. 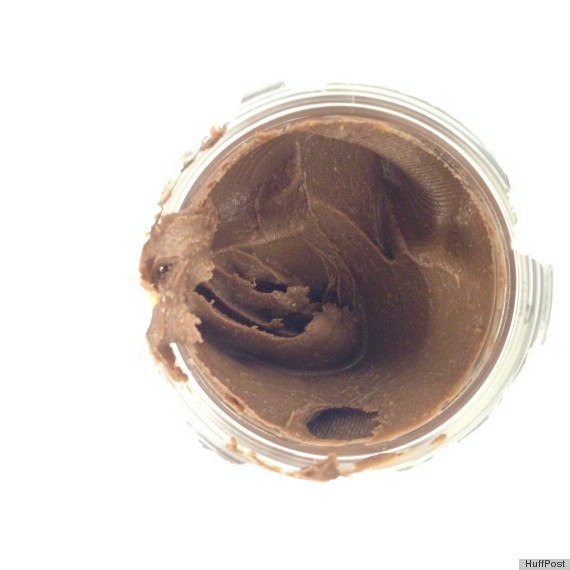 Peanut butter and chocolate are a match made in heaven -- a power couple -- and this spread takes the guess work out of getting the pair together. No longer will one have to dirty a pristine jar of peanut butter with a Nutella-slathered knife to taste both flavors simultaneously. Were you listening? Reese's. In a jar.

The 13 oz. jar retails for $3.89 and can be found nationwide at grocery and convenience stores. We will be eating our peanut butter chocolate spread straight from the jar (with a spoon, to be civilized), but can imagine it working nicely as icing on a cupcake, sandwiched between two cookies or baked into brownies. Go get it!