On Tuesday, South Korea reported its first two deaths from MERS since the first confirmed case two weeks ago, fueling growing worry about the spread of the illness in the country, which has reported the most cases of MERS outside the Middle East.

South Korea has isolated about 750 people for possible MERS infection, which is caused by a coronavirus from the same family as the one that triggered the deadly 2003 outbreak of Severe Acute Respiratory Syndrome (SARS). MERS has a much higher death rate than SARS and there is no cure or vaccine.

Of the five new cases, four had been in the same hospital as the first patient, a 68-year-old man who had recently traveled to four countries in the Middle East. The other, a 60-year-old man, caught it from another person infected in the outbreak.

The new cases would bring the total number globally to 1,166, based on earlier World Health Organization (WHO) data, with at least 436 related deaths.

The WHO has not recommended trade or travel restrictions for South Korea, although South Korean border control authorities have put a ban on overseas travel for people isolated for possible infection, a health ministry official said.

Government health officials have been criticized for being slow to respond to the outbreak.

The death rate from MERS, first identified in humans in 2012, has been 38 percent, according to WHO figures, with older patients and those with existing respiratory and renal ailments at greater risk, according to a South Korean doctor. However, experts said that figure may overstate the fatality rate as patients with little or no symptoms might go undetected.

By comparison, the death rate from SARS was 9 to 12 percent, rising above 50 percent for patients over 65, according to the U.S. National Library of Medicine. (Reporting by Ju-min Park; Writing by Tony Munroe; Editing by Richard Pullin) 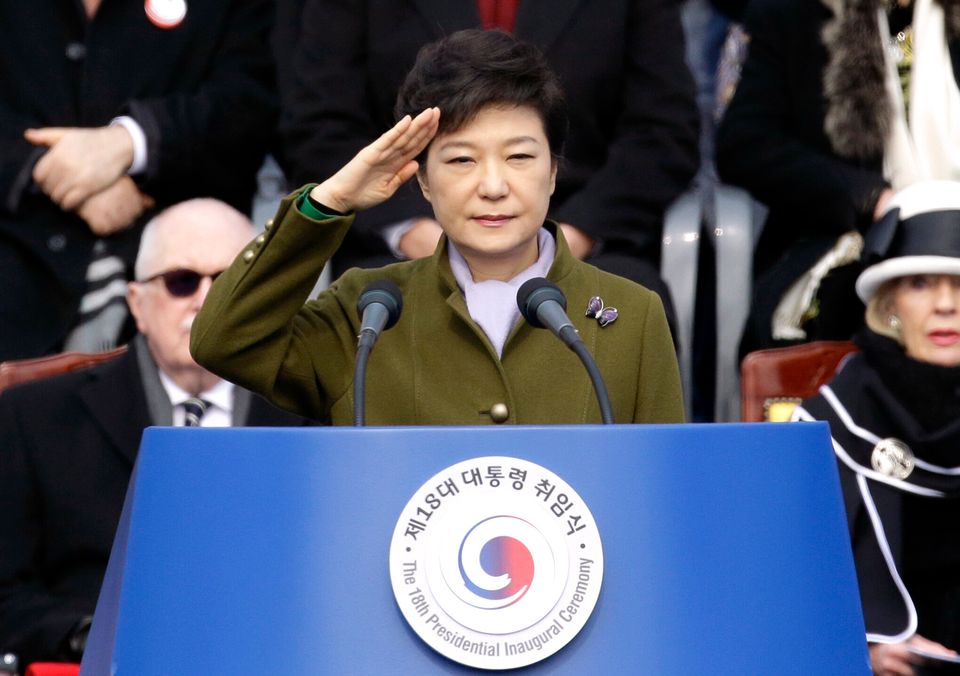