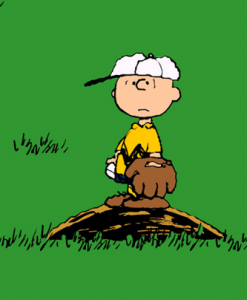 Charlie Brown stands astride the pitcher's mound--alone--having concluded yet another engrossing conversation with his teammates, everything from the meaning of life to the motivation of our Puritan forefathers. Forlorn and bereft of hope, he muses: "We don't win very many ballgames, but we sure have great discussions."

Similar thoughts, no doubt, run through the minds of contemporary educators, contemplating the conversation swirling about them: the racial gap, equality of educational opportunity, charter vs. public schools, the preparation of teachers, disparate disciplinary policies, the role of the unions, standardized testing, etc. It's a conversation that's also relentless and never-ending.

Perhaps, like Charlie, it's time we called a halt to it and examine instead why the same issues continue to bedevil us, and why we have won so few ballgames over the last 100 years.

Could we be having the wrong conversation? Or could the time for conversation perhaps have come and gone?

Education is among the most critical factors influencing the quality of human life and to which the survival of the species is most closely linked. The primary form which education takes in the industrial world is schooling. Schooling is the largest single corporate enterprise in the world. Its power and influence exceed that of even the military-industrial complex. On any given weekday in the United States, one of every three persons can be found in school. 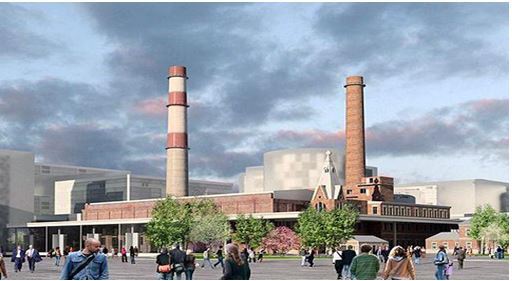 As befits its magnitude, its problems are super-size. Its focus, however, is limited to reinforcing and putting a better face on that same superstructure. Its challenge--to do so without ever having to address the bedrock axioms upon which it all rests--long standing assumptions and premises which underlie the existing system and support its practices.

As hand-maidens of the larger culture, our schools exist solely to reflect the dominant values of the culture and advance its goals. Behind the facade of advanced placement courses; student government, and probing literature courses lie its true purposes--a hidden curriculum which dominates and dictates the one it publicly projects: perpetuation of the system's mythology (tales of upward mobility and the like); reinforcement of the "right" values; i.e. those which create good and obedient workers ( see tardy passes, rules of conduct, suspensions and the like); the sorting out and cataloging of talent, determining who makes it and who doesn't (push-outs vs. valedictorians); and putting young people on ice, holding them back from prematurely entering the labor market.

Educational "change" can thus only go so far. Talk about reform is just that-- so much talk. At its best, the kind of change being bandied about describes a vestigial effort--a simple mopping up operation; a matter of a few alterations here and a few there; some fine-tuning and incremental adjustments, not a drastic overhaul or restructuring.

What is seldom addressed are the moral dimensions of the educational process-- focusing not on on a series of sub-issues, qua problems, but on the values which inform and shape the entire enterprise.

We are suggesting a different sensibility--a future consciousness.--one which entails a vision, drastically different than anything which presently exists, embodying our highest and noblest aspirations, hopes, and ideals.

Nothing embodies our view the future better than do our schools. Our children are the future. How we educate them speaks directly to the future we envision for them. When you look at our schools--the world your children now inhabit--what kind of a world do you see? Is it one you would want them to inherit as adults? Do you, perhaps, envision a different world? What would it take to build that world? That is what we need to ask of our teachers, our schools, and our policy makers. 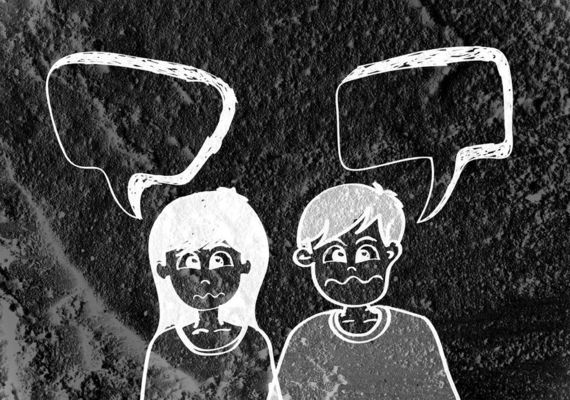 We have long charged our schools with several overwhelming mandates, including rectification of social and economic equality. Critics argue, however, that schools alone cannot address those issues--that these problems go far deeper--to the very heart of our culture. Look instead to prevailing patterns in housing, employment, and criminal justice, to political and economic forces and underlying mindsets of racism and nativism. It is simply too much to expect Education to solve these issues.

Fair or not, whether by intent or default, is irrelevant. The fact is that the onus for solution of many of our social ills and the burden to help set society right has fallen on our schools. That being the case, there is no separating how we educate our children from efforts to reformulate the larger culture.

Martin Luther King hoped that the civil rights movement would be the headlights showing the way, not the footlights reflecting what lay behind. Can education do likewise?

An activist educational movement must also be propelled by a vision--an overarching framework of values, to guide and inform its action. Only then can we see what lies ahead; where we are going individually and collectively

Any future discussion of education cannot be pursued in isolation of a parallel discussion of national purpose. Only then can we ask which social and moral imperatives should inform the learning process -- education for whom; for what; towards what end; for what purpose? 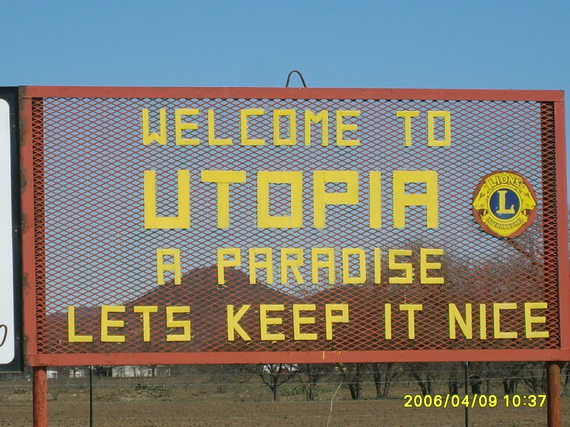