"Reflections," a showcase for seven Russian-trained prima ballerinas debuts at the Orange County Performing Arts Center in Costa Mesa, California, on 20 January 2011, and then travels to Moscow's Bolshoi Theater for performances at the end of the month. The show has been in rehearsals in southern California, Berlin, and Moscow. 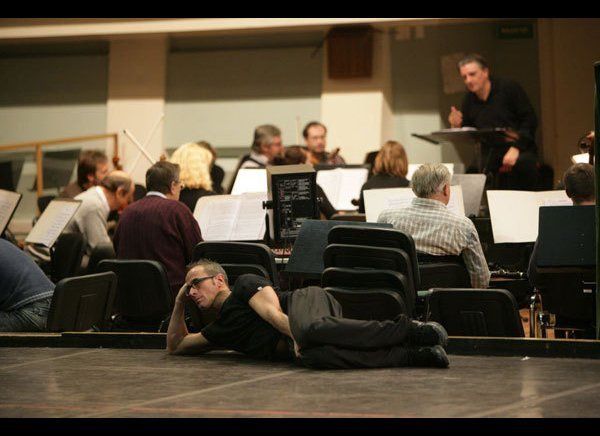