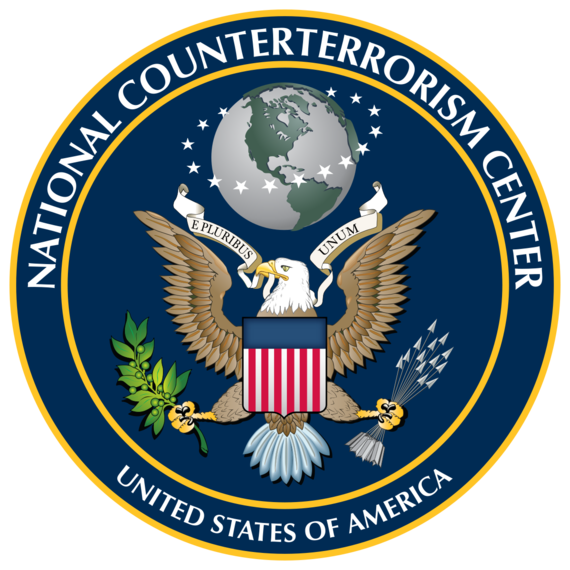 Suppose that in some dystopian future, the world is dominated by a religion, Coloria, whose doctrinal texts call for the repeated and unambiguous subjugation if not outright slaying of all blue-eyed people. Well, if you are fortunate enough to be born with green or brown eyes, you are safe. However, if you have the distinct misfortune of having blue eyes, you need to examine the dangers implicit to Coloria more closely. How should you go about such an onerous task? One can begin by establishing the percentage of Coloria adherents who are actually aware of the blue-eyed doctrine for they are the ones who pose an imminent danger to blue-eyed people. Of those who are aware of the doctrine, one can then determine the percentages of individuals who abide by the doctrine, and those who find ways to deny its existence, argue it away, or merely ignore it (and in doing so, they violate the religious edict in question). Let us suppose that once all of the relevant pruning is completed, we are left with a minority of 20% of all Coloria adherents who are committed to the subjugation if not killing of all blue-eyed individuals. Clearly, this is a small minority. After all, 80% of Coloria folks are perfectly kind, tolerant, and accepting of the blue-eyed people.

Given the latter statistical reality, should blue-eyed people be concerned? Well, it depends in part on one's risk tolerance. Some folks are high sensation-seekers (e.g., extreme sports aficionados) while others are deeply risk-aversive. As such, the small 20% minority might be construed as terrifying or acceptable depending on your risk profile. Individual differences notwithstanding, it might be worthwhile to contextualize the 20% figure in comparison to other risks. Here are a few culled from the National Safety Council (lifetime odds of dying from the particular event):

I chose the latter four events because they are some of the most common fear-inducing triggers. Viewed via this risk-taking lens, 20% seems quite onerous.

There are several other interesting points of comparison that might further help us to contextualize the 20% figure. The morbid Russian roulette game (see my Psychology Today article titled "Would You Play Russian Roulette for $5,000,000?") consists of one live bullet being placed in a revolver's chamber (all others are left empty). An individual partakes in the game by placing the gun to his head and pulling the trigger. In a typical six-chambered gun, the odds are 1 in 6 that this will be the last act that he'll ever commit. Very few people would be willing to engage in an activity that has a 16.67% chance of resulting in death. Again, viewed from this perspective, the 20% figure seems quite scary.

Perhaps one other historical example might provide us with some due sense of proportionality. The Nazi Party in Germany garnered 6.5. 3.0, and 2.6 percent of the electoral vote in May 1924, December 1924, and May 1928 respectively (Todd, Bottaro, & Waller, 2013, p. 57). Those are very small percentages, much lower than the 20% of Coloria adherents who pose a mortal danger to blue-eyed people. The small minority of Nazi extremists did not offer much solace to the 55+ million people who subsequently died in WWII.

Can you think of a current global religious and geopolitical issue that involves a discussion of a "small minority" of extremists? Think back to the infamous debate on Islam between Sam Harris and Ben Affleck on Real Time with Bill Maher. Affleck stated that it was "gross and racist" to tar all Muslims given that only a small minority of Muslims actively engages in violent Jihad (for my analyses of this debate, please refer to my Psychology Today article as well as my appearance on the David Pakman Show). Clearly, it is unequivocally wrong to negatively stereotype all Muslims since the majority is indeed peaceful and law-abiding. So how do we establish what constitutes a problematic "small minority"? Well, there are countless relevant data sources that can be used in tackling this issue, one of which is to use global survey data that have tracked Muslims' attitudes on issues that are antithetical to Western values from the highly reputable Pew Research Center. With that in mind, Ben Shapiro, who gained notoriety for his infamous clash with Piers Morgan on the issue of gun control, has examined the Pew data in the context of the "small minority" claim. Readers can decide for themselves whether his analysis is accurate and if so whether the data warrant concern.

People have an uncanny capacity to succumb to a wide range of cognitive biases when making choices (as per the classic works of Daniel Kahneman and Amos Tversky). One class of such biases is associated with the manner in which humans process risk information. For example, because of the availability heuristic, people overestimate the relative likelihood of dying in a plane crash as compared to say succumbing to stomach cancer (plane crash information is more readily available in memory because of its vividness). Hence, it is imperative that when discussing issues such as what constitutes a "small minority" of religious extremists and what is the likely impact of such adherents, that we be armed with the proper statistical information along with the ability to process the relevant data in a fair, accurate, and unbiased manner.