Morris Chestnut and Regina Hall want to make it very clear to their fans that filming sex scenes can be super awkward.

On Tuesday, the actors appeared on an episode of AOL’s Build Series to discuss their new film, “When The Bough Breaks.” The steamy drama follows the life of successful couple John (Morris Chestnut) and Laura Taylor (Regina Hall) whose young, surrogate mother suddenly becomes obsessed with Chestnut’s character.

Of filming love scenes, Hall told the audience: “You know, it’s your friend and it’s also a lot of people there. It’s not that it’s sexual [energy] or anything, but you’re at such close proximity,” she said. “And Morris is so sweet. He’s not gonna be like, ‘You know you’re a little onion-y up here.’ So I don’t know. I just know that he was gracious.”

Hall also shared details on some of the conversations the pair had between takes.

“In between scenes they yell ‘cut’, so you have to be like, ‘So did you see that movie on TV last night?’ But you’re still in the same position,” she explained. “You’re still straddling someone talking about ‘the cheesecake I got from the other place, I found that to be a lot richer. What about you?’ And then you’re like, am I fresh? And you kind of already know it’s like not really.”

But, Morris rebutted, “Regina was fresh throughout the whole scene… when you see the movie give her a lot of credit, she stayed fresh, cause she did all the work.”

Fans will have the chance to see exactly how intense the pair’s chemistry is onscreen once “When The Bough Breaks” hits theaters on Sept. 9.

Check out more of Regina Hall and Morris Chestnut’s segment in the clip above, and the full interview below. 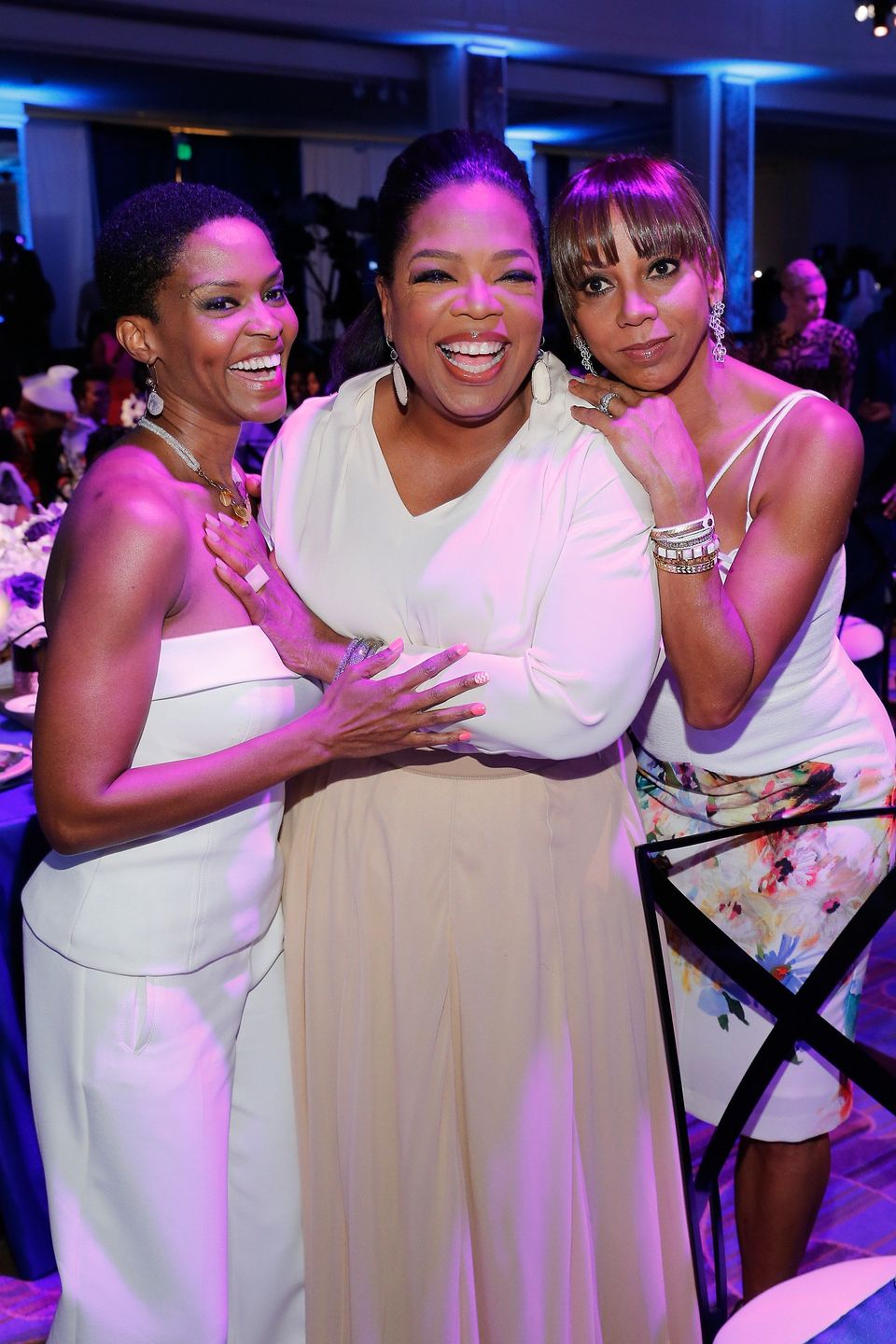