A 17-year-old Canadian girl died Sunday following a suicide attempt last week. The family of Rehtaeh Parsons said that their daughter never recovered from an alleged rape by four teenage boys in November 2011 that left her deeply depressed and rejected by her community.

Placed on life support last Thursday at a local hospital, Rehtaeh Parsons died on April 7 after her family made the decision to take her off the life support.

In a Facebook memorial page, the girl's mother, Leah Parsons, wrote that Rehtaeh had been shunned and harassed after one of the boys allegedly involved in the rape took a picture of the incident and distributed it to their "school and community, where it quickly went viral."

"Rehtaeh is gone today because of the four boys that thought that raping a 15-year-old girl was okay, and to distribute a photo to ruin her spirit and reputation would be fun," Parsons wrote.

According to Canadian news outlet CBC, the alleged sexual assault happened at a small gathering at which teenagers consumed alcohol. One of the boys in attendance reportedly took a photo of another boy having sex with Rehtaeh Parsons and sent it to friends.

Gawker writes that the bullying got so bad after the photo circulated that the family was forced to relocate.

"She was never left alone. She had to leave the community. Her friends turned against her. People harassed her. Boys she didn't know started texting her and Facebooking her asking her to have sex with them. It just never stopped," Leah Parsons told the CBC.

Canada's Chronicle Herald reports that the Royal Canadian Mounted Police completed a yearlong criminal investigation of the sexual assault, but "there was insufficient evidence to lay charges." A police spokesman told the newspaper that authorities are now "investigating a sudden death involving a young person."

In an interview on CBC Radio program "Maritime Noon," Leah Parsons said that the family was "devastated" when they learned criminal charges would not be filed.

"[The police] said that they would go talk to them and that [the boys] realized what they did was wrong, but [there was] nothing they could do, criminally," Parsons said. "It was a slap in the face."

Although Rehtaeh was a 15-year-old minor at the time of the alleged rape, "because she was on the cusp of not being underage" prosecutors thought the accused could claim that they did not know she was under the age of consent, Parsons told Maritime Noon. According to Parsons, the four boys accused of rape were younger than 18 at the time of the incident.

As described by Parsons, the shaming and harassment stemming from the incident had long-lasting psychological and emotional effects on her daughter. Parsons also told Maritime Noon that Rehtaeh suffered from depression and had checked herself into a hospital after having suicidal thoughts last March. A Twitter account that appears to have belonged to Parsons features references to drug culture, as well as what appears to be drug paraphernalia. 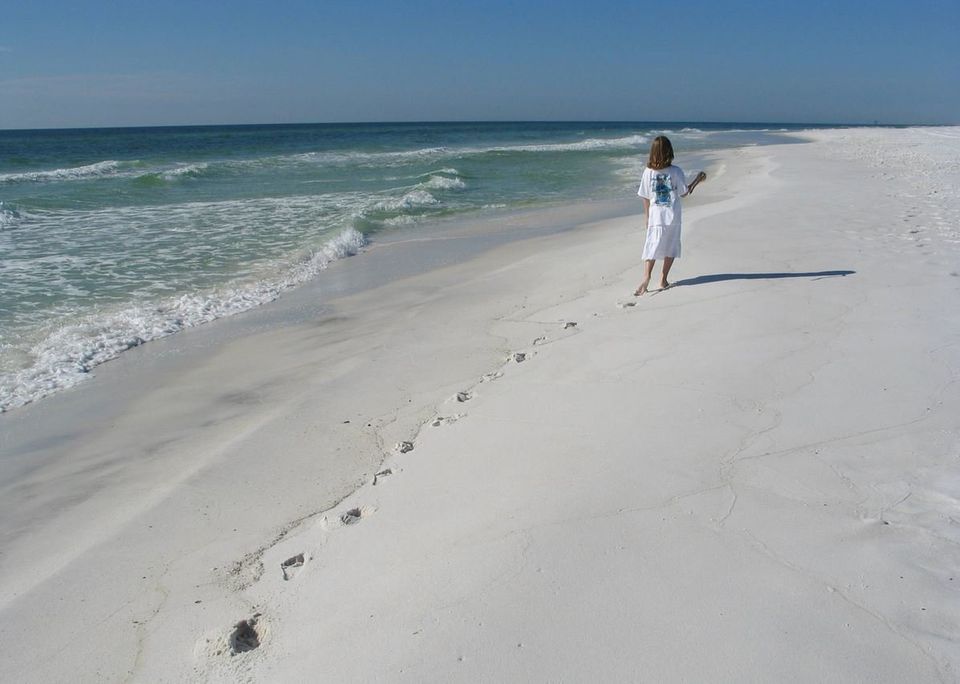