Do you want to see "Casablanca"? If this offer is prompting visions of Humphrey Bogart and the black-and-white interior of "Rick's Café Américain," think again. We're referring to the film object itself -- the film reel -- that mysterious disc on which our culture's greatest stories are stored.

Austrian photographer Reiner Riedler explores the relationship between the cinematic object and the cinematic experience in his mesmerizing series "The Unseen Seen." Riedler photographs classic film reels from "Bambi" to "The Godfather," allowing associations between the luminous saucers and the characters dwelling inside them to mingle in the viewer's imagination. 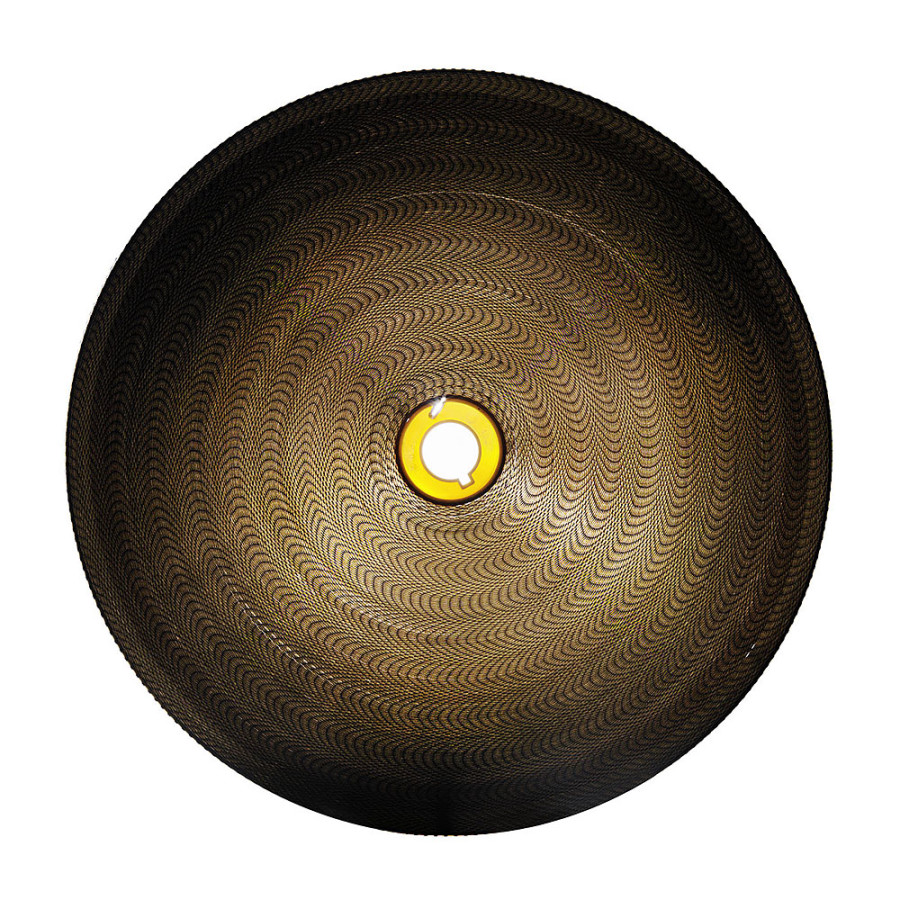 "A friend of mine, Volkmar Ernst, works in the big German movie archive, The Deutsche Kinemathek, in Berlin. I was infected by his passion for the archive, the archive as a representation of culture and historical identity," Riedler explained to The Huffington Post. "I had never touched a film reel before. I became curious and I rented a film reel from the Austrian Filmmuseum and took it to my studio. I didn't expect anything, but I already liked the idea, to tell a story by showing objects. I put the reel against the light and was surprised that strange patterns and structures became visible. I took the first pictures and was kind of shocked, because I didn't expect this at all. In this moment I knew that the project is going to work."

Riedler photographs his film reels almost as if they are scientific specimens, untouched against a white, lit background, to obtain a neutral and objective gaze. "This was essential for the whole project, because I wanted to keep the beauty of every single film reel with its special colors and patterns," he described. Eventually Riedler photographed hundreds of reels for the project, each appearing as precious as an endangered butterfly through Riedler's patient lens. 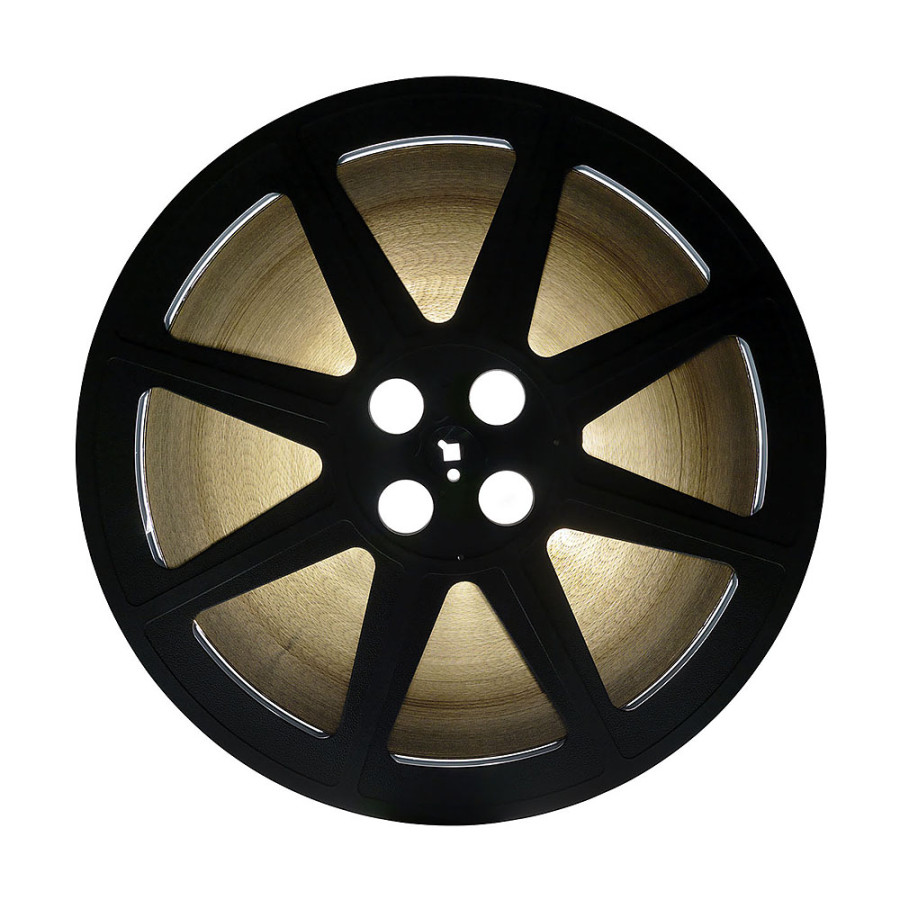 "The result was striking," the artist recounted. "The whole spectrum of colors appeared. Beautiful analogies between the photographs and the movie titles happened. It was kind of magic." Look upon the reel of your favorite film and parallels do start to arise between the fictional world and the object in front of you. The unassuming objects begin to look playful, violent or romantic depending on the narratives and images we know they house.

The series also serves as a sort of portal to movie experiences past, a way to relive memories of these shared narrative experiences without actually experiencing them. Riedler recalled the moment he held "Bambi" in his hands and the flood of emotions the very object evoked. "My first movie in theaters was 'Bambi.' When I found the film reel and had it in my hands, I immediately thought about my first cinema visit. It was a Sunday morning with my parents and my sisters, somewhen in the late seventies. A beautiful memory..."

In a matter of time, Riedler's photographs will gain additional significance as the pieces of nostalgia they depict near extinction. "Analog films will disappear completely from daily usage," he predicted. "The material will become history. But films need to be kept in archives, they have to be stored and restored properly to keep them as long as possible. It's not possible to stop the process of destruction of the material itself -- it's just a matter of time."

See the strangely hypnotic film reels below and let the movie titles conjure memories and associations as they may.

"The Unseen Seen. The Discovery of the Film Reel Portrait" is on view until June 21 at Galerie Hengevoss Durkop in Hamburg.