Reinvent now.
Reinvention will change your life.
Just about everyone is trying to change their life.
Reinventing yourself is becoming essential.
The world wants minds and lives to be changed.
Reinvention is as necessary as breathing, clean water, and staying healthy.

Reinvention isn't just a life-altering idea, or a smart business strategy, now it's turning into the life and death decisions centered on how people live, grow, interact every day, and survive.

We have transited from the Digital Age to the Age of Reinvention. 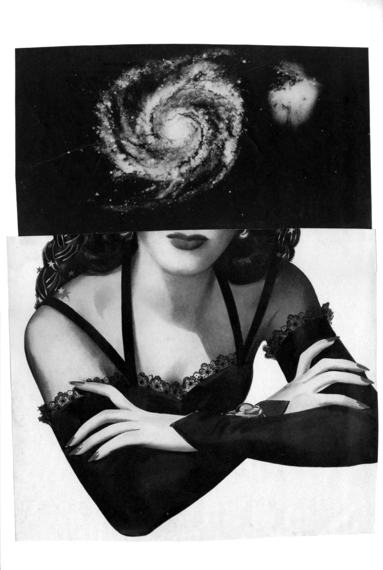 Reinvention is changing the course of how we respond to hard realities like facing climate change. In an ongoing reality across the globe, whole ecosystems are altering in ways they haven't for thousands of years. To debate this fact is like debating whether the sun will rise tomorrow. Reinvention isn't going to go away, it's only going to become more necessary.

Inventors, creatives, investors, visionaries - working together on a global scale are going to work together in the coming years to try to change our world and repair what's been mindlessly ruined for centuries, in a mindful way.

Two geeks in a room, basement, garage, have reinvented the way people connect, communicate, build relationships, transmit information, share what gets them excited.

Reinvention is about becoming who you wanted to be all along, become who you are supposed to be, according to you. Reinvention is a choice you make on your own. Not to say you do it all alone. Nothing is done without having ideas that are often reacting to ideas that came before.

People, companies, organizations, and companies are all reinventing themselves, or talking about the need to reinvent themselves. Some people talk a lot, and produce no actions. Some people act, but don't say a lot. Meeting in the middle of where two people with ideas talk and put dreams down on the pages and then get them out into the world is essential.

We shaped technology, and now it has shaped us. Stop and think about how you want technology to shape you. Pick and choose the digital life you lead. Stop and pick up a pen and a notebook. Write down your own pathway ahead through the changing world.

Nothing comes from doing nothing, except mindfulness. People have re-re-re-discovered that stillness is as important as distracted busyness. It's common knowledge that the mind delivers answers when you let it rest in nature. Ideas come during those times when you're walking, taking a shower, or just sitting on a bench in a city park.

It's the connecting of different types of people that want to stir things up, change how it's always been done, that has made where we are in history so damned interesting.

People are waking up to the life-changing reality of making drastic changes to create the future world humanity will live in.

Time travel is a powerful meme in our culture. People want the ability to zip ahead 500 years in the future and see what has happened, see if we made it through our current worldwide crisis mode, and developed into smarter, more tolerant human beings. Alternately time travel is a brilliant fantasy, full of what-ifs about changing our past and becoming wholly different people. If only we'd bought Microsoft or Apple stock in the 1980s, if only we'd never dated her/him, if only we'd made that one decision that would've changed our whole lives.

Reinvention is a form of time travel. It allows you to change yourself step by step, week by week. It's your choice. In a year, you've reinvented some aspect of, or a large part of your life. You knew what you wanted from life, and you reached for it through time.

Reinvent now.
Reinvent who you are into who you're going to become.
The path toward reinvention could be right in front of you,
often hiding in plain sight.
Reinvent with your mind, breath, whole being.
If you've been putting it off, act toward reinvention today.
It doesn't matter how old or young or somewhere in the middle you are.
Reinvention begins with one action that leads to another.