Rejection knows no bounds, invading social, romantic and job situations alike. And it feels terrible because "it communicates the sense to somebody that they're not loved or not wanted, or not in some way valued," explains Geraldine Downey, Ph.D., a professor of psychology at Columbia University whose research is focused on rejection.

THE SCIENCE BEHIND THE HURT

The human experience of rejection goes back to our ancient roots, says Winch, who is the author of "Emotional First Aid: Practical Strategies For Treating Failure, Rejection, Guilt, and Other Everyday Psychological Injures" (Hudson Street Press, 2013). He has a chapter in his book dedicated specifically to rejection.

"When we were hunter-gatherers and living in tribes, the price of ostracism was pretty much death," Winch tells HuffPost. "You wouldn't survive without your tribe; you wouldn't have the warmth of hearth, the protection of fire." Therefore, he explains, we developed an early warning system -- the feeling of rejection -- to alert us when we might be at risk for ostracism. The more painful the experience of rejection, the more likely humans were to change their behavior to avoid ostracism, and be able to survive and pass on their genes. Meanwhile, "those who didn't experience [rejection] as painful were less likely to correct [their] behavior and pass along their genes."

And then there's the fact that humans are social animals -- which makes rejection all the more emotionally painful. 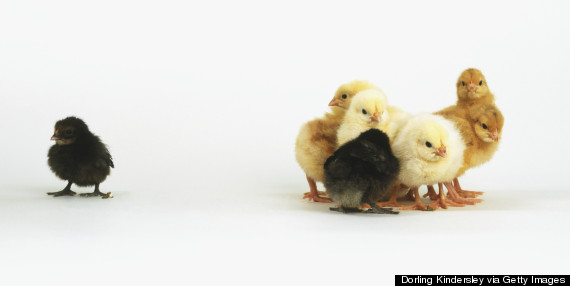 "It's a form of shunning ... so anything that keeps us out of the group in an overt way, we're going to have a hard time with," he says. "It's an important aspect of who we are."

There's a physiological basis to the pain of rejection, too. Research shows that rejection triggers the same brain pathways that are activated when we experience physical pain, Winch says.

Indeed, a 2011 brain imaging study published in the Proceedings of the National Academy of Sciences shows that social rejection and physical pain both prompt activity in the brain regions of the secondary somatosensory cortex and the dorsal posterior insula. And a study published this year in the journal Social Cognitive and Affective Neuroscience shows that the posterior insular cortex and secondary somatosensory cortex parts of the brain are activated both when we experience social rejection and when we witness others experiencing social rejection.

A small study from University of Michigan Medical School researchers also showed that the brain's mu-opioid receptor system releases natural painkillers, or opioids, in response to social pain. This happens to be the same system that releases opioids in the face of physical pain.

There is also some evidence that social rejection isn't benign when it comes to health. A small study in the journal Clinical Psychological Science showed an association between the beginning processes of inflammation and rejection in teen girls at risk for depression. And as neuroscience jouranlist Maia Szalavitz points out in a Reuters blog post, childhood bullying -- which at its core involves elements of rejection and ostracism -- has been linked with depression rates, crime and reduced employment.

Everyone is sensitive to rejection, to a point. And when people feel bad or have other things go wrong in their lives, they may be even more vulnerable to rejection, explains Downey.

But still, some people do seem to be more sensitive to rejection than others. As Winch points out, self-esteem plays an important role.

"Research says that people whose self-esteem is lower will experience rejection as more painful, and it'll take them a little longer to get over it," he says. Meanwhile, those who have higher self-esteem -- but who aren't narcissists -- tend to be more resilient.

Downey also notes that people who are sensitive to rejection may fall into patterns of behavior that only make the rejection worse. For instance, she says, if a rejection-sensitive person is having a conversation where he experiences rejection, he may stop paying attention during the rest of the interaction because he's become so preoccupied with the rejection.

"They're trying to think about 'How can I get myself out of this situation?' when really, that person may be giving you cues a little bit later in the conversation that everything is OK," she explains. "For rejection-sensitive people, it may be self-protective to take your mind out of there, but it may not be good for your relationship or your interaction." 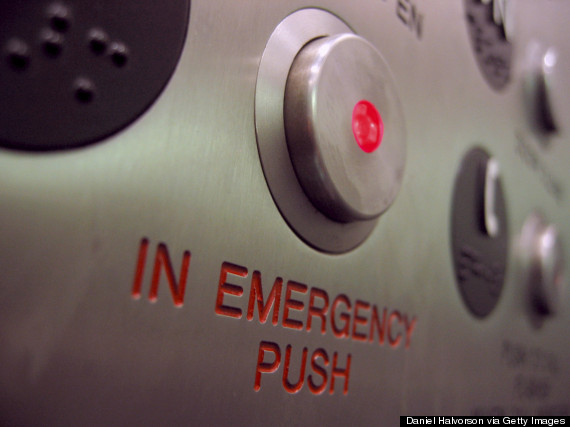 This same avoidance tactic can also backfire. "When people are sensitive to rejection they tend to avoid a situation in which they can experience it," which then puts them at a higher risk for loneliness, Winch says. "They are more at risk for developing anxiety around social situations because the more we avoid something, the more anxious it makes us."

So how can you tell if you're rejection-sensitive or not? Deep down, you probably already know. "You just need to be honest with yourself about whether you're avoiding situations because you're concerned or because you don't want to deal with rejection," Winch says.

HOW TO NOT LET REJECTION GET THE BEST OF YOU

There's two ways to best rejection: Not letting it bother you in the first place, and then minimizing its effects after it's wreaked its havoc.

The former proves the value of building resilience, Winch notes. He offers up a quick five-to-10-minute exercise that can help you to build resilience in the face of a potentially rejection-filled situation (such as a first date or job interview).

Using a date as an example, first make a list of five qualities you possess that a dating prospect would find valuable. For instance, are you considerate? A good listener? Are you emotionally available? Then, choose one of these qualities, and write one or two paragraphs about why this particular quality is important and why it would be meaningful to another person. 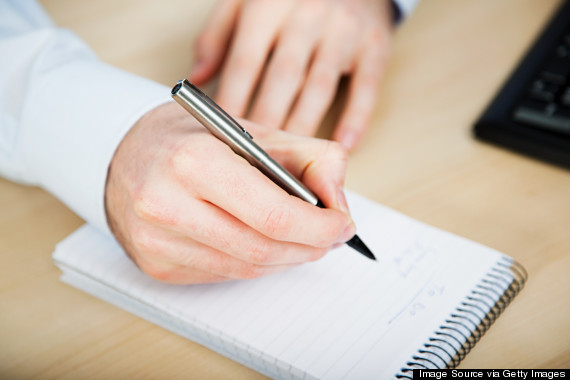 "Studies show that when you do that and remind yourself of your worth, then you are more resilient to rejection that comes thereafter," Winch says, though he notes that this method would likely work only for immediately approaching situations (in other words, don't do this expecting effects for a situation occurring a year out).

Winch also recommends the tactic of reminding yourself of how much you are loved. For instance, children who have been bullied at school could benefit greatly from having friends come over to hang out immediately after the bullying event. "That will remind them immediately, 'No, there are people who value you, who care about you, and you do belong somewhere.' That reminder is really important, so you want to address those wounds," he says.

Another good tactic for dealing with rejection is to keep in mind that it's not always about you. "Try to move yourself out of the immediate feelings that you have, and think about what might be going on for the other person," Downey says. "Are they having a bad day? Is it something that is really directed toward you, or is it something that's going on with them?"

It's also important to keep in mind that people change their reactions based on your behavior toward them. If you expect acceptance and convey positivity, and perhaps come off as more upbeat than you actually are, that can actually change others' behavior. "The thing we know is that people who expect acceptance, versus rejection, are more likely to get it," Downey says. "They may never end up accepting you, but at least you have engaged in the kind of behavior that draws people toward you. You're taking control and behaving toward people the way you want them to behave toward you."

Downey also emphasized the importance of having a good support system if you're especially sensitive to rejection. Finding someone you can trust to serve as a sounding board can help you gain perspective. "They can use this other person as a sort of reality test," Downey says. "They can ask, 'Am I overreacting?' or "Does this make sense to you?' And that way, they can get some perspective."