As we get older there are certain things we shouldn't tolerate in a relationship. Our lives are complicated enough; filled with careers, family, friends, our plates are full to overflowing. Add a new relationship to the mix and you have one more issue with which you have to deal. If the relationship is a good, solid one and you can get through the minor problems that seem to affect all partnerships, that make life easier.

But what happens when you find out that this new partner has lied to you? Should you stay with someone who has been less than truthful? It all depends on you as a person. How much are you willing to put up with and how much time are you willing to spend with a liar?

The key ingredient in any relationship is trust, especially as we grow older. Coupled with respect and love, trust gives you a strong basis as a couple. While trust is a bond, it is also a tenuous one, easily broken, if one of the partners constantly lies.

When we talk about lying, we're not including innocent white lies as in, "Did you close the outside lights?" We're talking about untruths that affect a relationship to the point where trust becomes simply a meaningless word. It no longer is an active part of being a couple. That breaks the strong bond of partnership.

Lies about fidelity and money are the two most common ones that affect couples. They make it almost impossible to have real trust ever again in a relationship. If your partner has cheated or if you feel that he or she will cheat again you have a trust issue. In addition to lying to you, he or she is making you constantly wait for "the other shoe to drop." You know the cheating is bound to occur again; you just don't know when and the suspense is literally killing you. Staying together is not an option for you. Life is too stressful.

"He's lied about cheating before and I just know he'll do it again. I absolutely cannot trust him. Once I caught him in a lie that changed everything. I can't take him back no matter how charming he seems to be right now."

Lies about finances are also trust breakers. A fifty-something woman confided to me about what her new husband had done that constituted a complete marital trust breaker. In the glow and trust of a new marriage she had put his name on her checking account. There was over $200,000 in it, not a cent contributed by him. A week after coming home from her honeymoon she had gone to cash a check for two hundred dollars only to be told there were insufficient funds in her account. The account showed a balance of $150. Her new husband it seemed had used her money to pay off his heavy debts he had accumulated with his first wife, debts this wife knew nothing about! He had told her that he was debt-free when they were dating.

"We stayed married for another year but I was never comfortable with him again in regards to money. After I left he wanted to 'try again' but I was not willing to be with someone who was untrustworthy."

Then there are the sad lies we don't want to hear. Lies such as, "I didn't call because my cell phone died." Or, "Of course I was at work. Don't you trust me?"

Another "lying" problem is the person who consistently lies. The lies may seem innocuous and innocent but the reality is that this person feels lies are acceptable. He or she may lie about being late coming home or say they did something that you needed done but in reality didn't do it. No major lies about infidelity or money but a pattern is being established where lying becomes second nature to the truth.

Stop making excuses for the person who lies to you over and over again. That person is not going to change and you can't expect him or her to be truthful.

Relationships are made up of many components. People are willing to put up with various quirks in their partners simply to keep the relationship going. But if you are consistently made to feel uncomfortable or uneasy because you feel as if you cannot trust your partner, then making the decision not to take him or her back is the logical one for you. Life needs quality and a certain sense of security. Being with a person you can't trust can only cause stress and emotional upheaval. You deserve a better way of living. 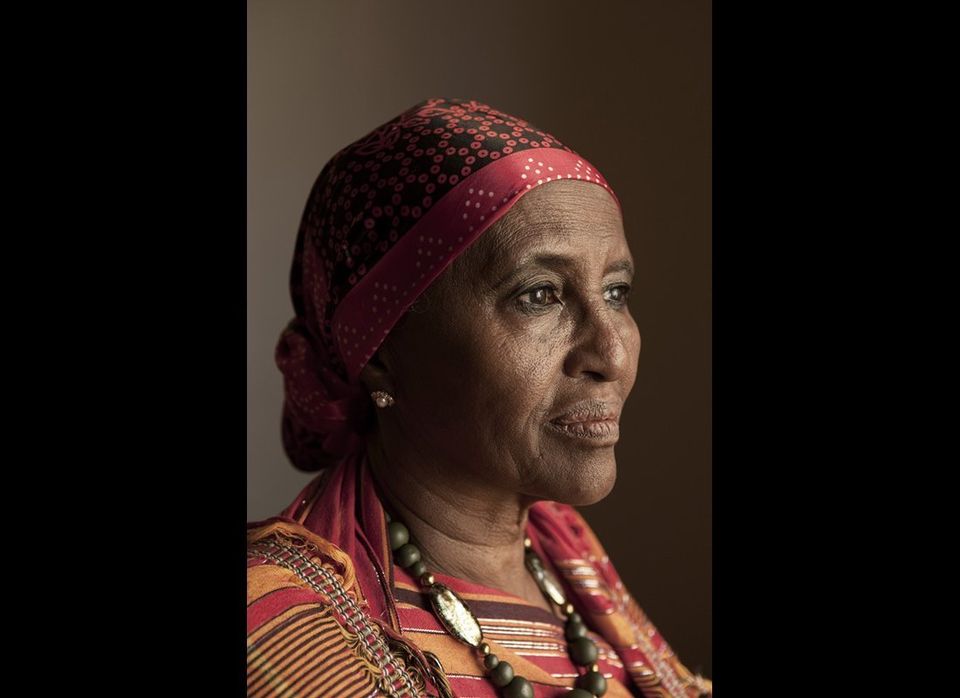