The internet has produced some great words. "Selfie." "Photobomb." And, more recently, "vlog" - a video blog. It sounds like a Klingon appetizer, but it's actually one of the fastest-growing mediums for communicating and reaching others online. As it happens, I was recently interviewed by religious studies PhD student Andrew Henry for his unique vlog, "Religion for Breakfast." We talked about applying social simulation to the study of religion. Also, we talked about shamanism. And terrorism. And the Man. Check out the two-part interview here: 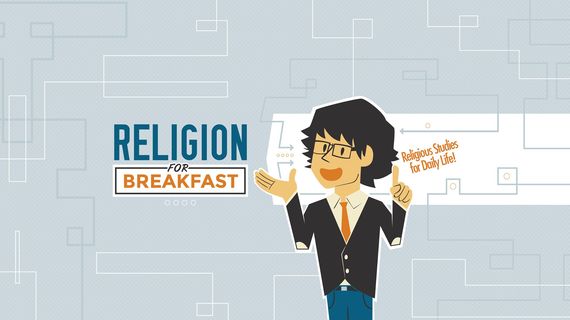 Part One: In which I discuss lady-shamans and non-lady-shamans, and express my enthusiasm for the humanities. (I also discuss the spread of Mormonism and the decline of the Episcopalians - remember them? - and I use the word "Eucharist.")

Part Two: In which I talk about public policy and suggest that conditions are ripe for religious conflict in Jerusalem, of all places (thus sealing my place in the ranks of Scholars Who Have Said Obvious Things).

Got feedback or questions? Put them in the comments below! No corrections about Klingons. I'm especially interested in feedback from people who like the idea of studying religion, but are totally weirded out by the idea of using computers and simulation for it.