How does a college education affect one's religious beliefs? Given that college is a period of intellectual engagement and exploration, many scholars have believed that a college education weakens one's religious beliefs. In 1977 researchers David Caplowitz and Fred Sherrow wrote that college is "a breeding ground for apostasy." In 1983 sociologist James Hunter claimed that it was a "well-established fact" that education, even Christian education, "secularizes."

However, the secularizing effect of higher education has come into question in the past decade with new research suggesting that young adults who never enrolled in college are currently the least religious Americans.

In a study published in 2007 by
the Social Science Research Council
, sociologists Mark D. Regnerus and Jeremy E. Uecker reported on religious service attendance and religious dis-affiliation among young adults. According to their analysis of data collected by the National Longitudinal Study of Adolescent Health:

If you are a college student or a recent graduate we want to hear from you. Tell us how your religious and spiritual outlook has changed in college. Did you increase in your understanding of your own religious practice? Did you lose your faith? Did you convert to another religion? Submit a 100-word response to religion@huffingtonpost.com along with your headshot and the name of your school, and we might feature your response on our website. We will accept your submissions until the Sept. 12, 2012.

To learn more about the religious engagement of American undergraduates, visit this website.

PHOTO GALLERY
Religion and Spirituality in College
Download
Calling all HuffPost superfans!
Sign up for membership to become a founding member and help shape HuffPost's next chapter
Join HuffPost

Religion In College: How Has Your Faith Changed?
Religion and Spirituality in College 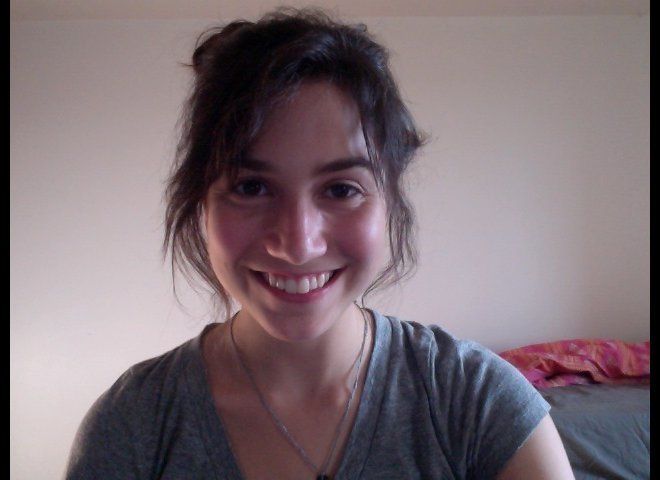