The past decade (2001- 2010) has been defined by religion news stories that have jolted us, for better or worse, into the 21st century. From the priest scandal in the Catholic Church to the controversy around a proposed Islamic cultural center located near Ground Zero, it has been an era for significant religion news.

In honor of the new year, we're asking HuffPost readers: What was the most important religion news story of the first 10 years of the 21st century? Please submit your nominations below, or tweet them using the hashtag #storyofthedecade or email them to submissions@huffingtonpost.com.

PHOTO GALLERY
What was the religion story of the decade? 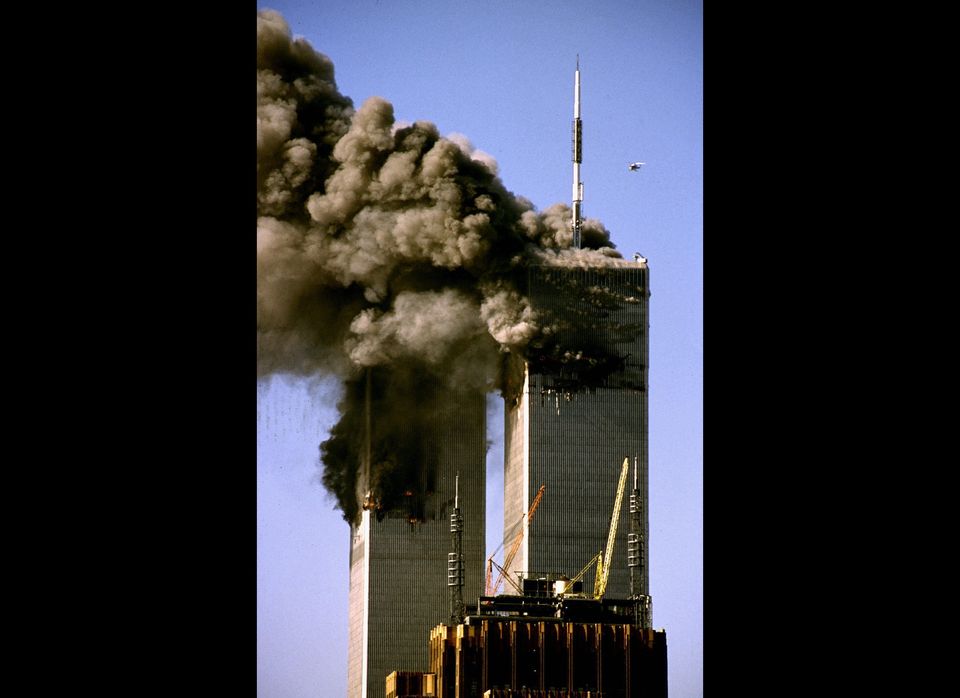 1 / 8
9/11 and the Return of Religion
The murderous attack on the Twin Towers in New York City reminded the entire world of the power of religion to motivate a small group of actors to do horrific deeds. No longer the opiate of the masses, religion became the methamphetamine. Over night, Islam became the object of fascination and intense study; Osama Bin Laden became the Zeit Poltergeist; and America and the West embarked on a global struggle against Al Qaida (while trying NOT to target Islam) with each side using religious rhetoric to shore up the justness of their cause. 9/11 continued to reverberate a decade later as controversy erupted around the building of an Islamic Cultural Center in the neighborhood dedicated to reconciliation and peace among religions.