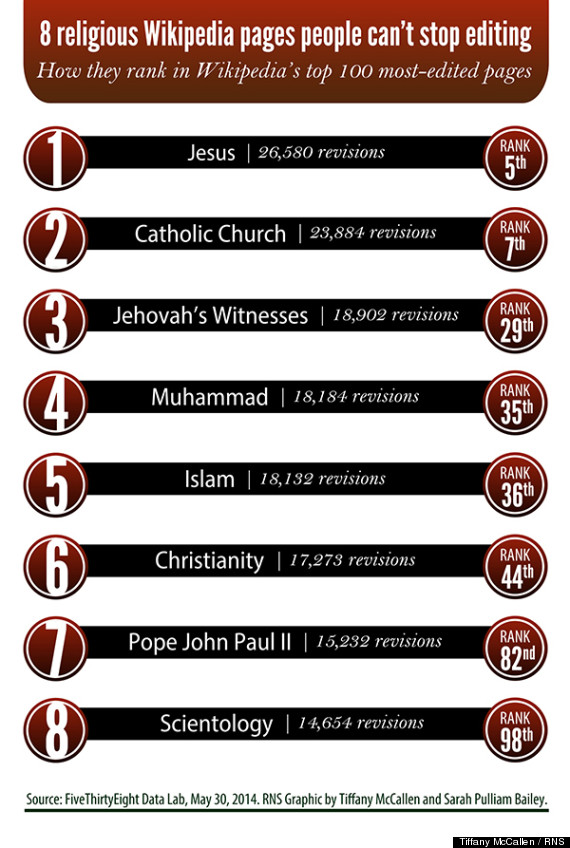 religionWikipediareligion and technology
Go To Homepage